Dr Asenso Gyambibi, owner of the five-bedroom apartment at Ashongman Estates A-Line, allegedly being used as office for a lesbian, gay, bisexual, transgender and queer or questioning (LGBTQ) group, says the tenant breached the agreement by converting the space for LGBTQ related activities.

He said one Alex Kofi Donkor, rented the apartment as resident only and that it was illegal for him to turn it into a meeting ground and stated his resolve to take the apartment back.

Dr Gyambibi said he rented the apartment to Donkor two months ago for a year at GHC 1,500 per a month, after Donkor told him he worked with a Non-Governmental Organization (NGO) in health promotion.

He said at about 1100 hours on Tuesday, February 23, 2021, he received WhatsApp messages with pictures of some activities that had gone on at his residence relating to LGBTQ practice.

Dr Gyambibi said after some checks, he called the National Security, the Ghana Police Service (GPS) and other security agencies to help close down the place and investigate the allegation.

“I spoke with Mr Donkor twice this morning that I would be here by 0930hours. When we arrived, we blew the horn several times, but he was delaying in coming to open the gate so we went in ourselves. The gates and doors had not been locked and we realised that there were people inside but they had left before we entered so Police began their investigations. We even saw a bowl of food on the table which means they were there but when they saw I was in the company of Police, they left.

“They further breached the tenancy agreement by painting the place without my consent and I want them out of the place. My lawyers are also ready to take them on. For now, I am going to lock up the place and not rent it out. I had never met him myself; it was through my agent that I rented it out to him. The Police will continue their investigations, but for me, the civil aspect of it is what matters to me,” he said.
GNA 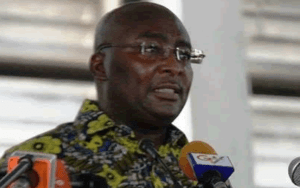 Ghana was supposed to start using PayPal by 2020, what happened? 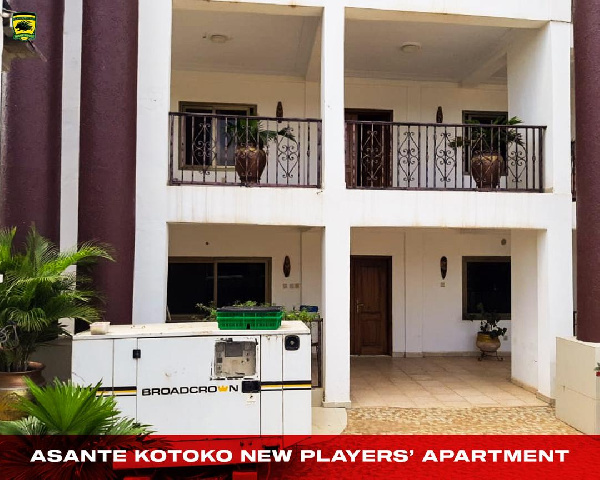 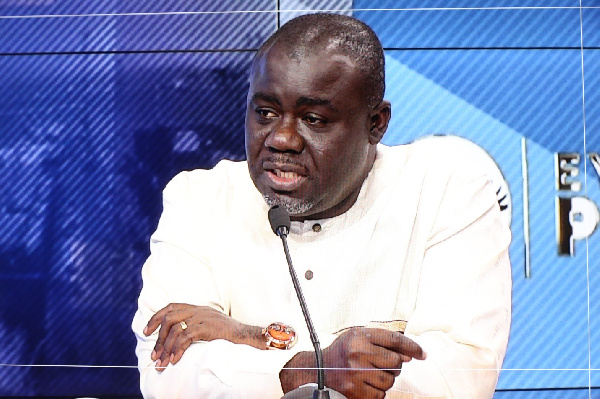 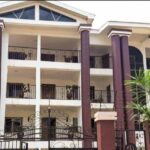 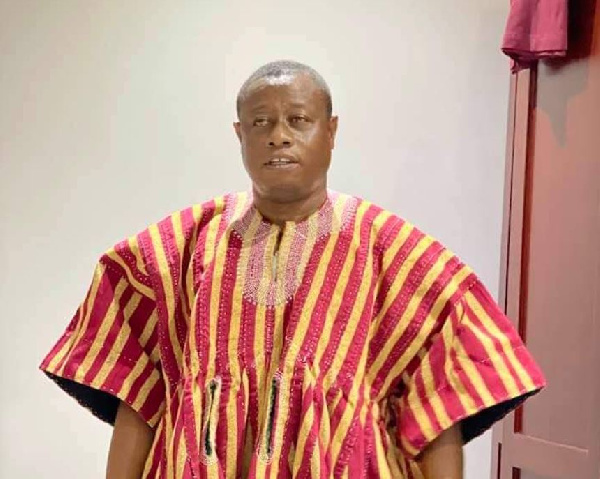 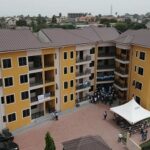 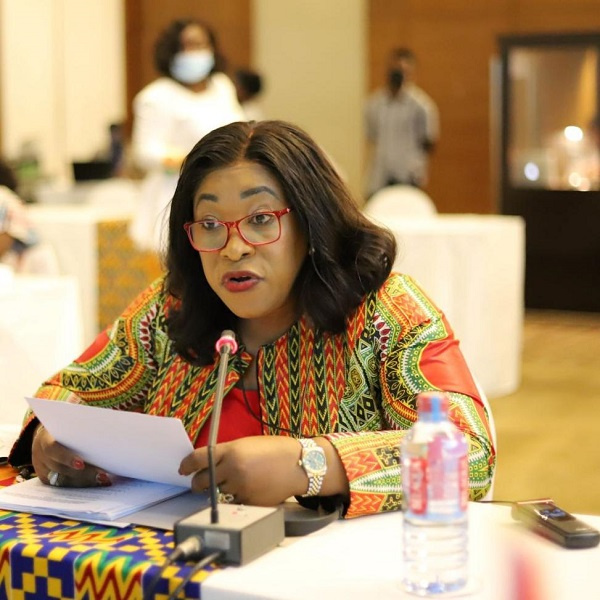