The opposition National Democratic Congress (NDC) has withdrawn the case against the Clerk of Parliament in the Techiman South election dispute that was pending at the Wenchi High Court in the Bono Region.

Lawyers of the NDC told the court at its sitting yesterday that they found it difficult to serve the writ on the Clerk of Parliament as the third respondent in the case due to his busy schedule in Parliament.

They said as a result of that, and upon expert advice, the party has decided to withdraw the case against him but continue with the first respondent and winner of the controversial Techiman South parliamentary election, Martin Kweku Adjei-Mensah Korsah and the second respondent, the Electoral Commission (EC) suits.

Speaking to the press after yesterday’s proceedings, the General Secretary of the party, Johnson Asiedu Nketia, explained they were in court for three reasons; first, to apply for notice of discontinuance of the case against the third respondent, that is, the Clerk of Parliament, second, to file a motion on notice to set aside the answer filed by the first respondent and third, file a motion on notice for leave to serve interrogatories on the second defendant.

The court has thus ruled on the first application to discontinue the case against the third respondent.

Giving his ruling, Justice Fredrick Arnold W.K. Nawurah said that from the records the petitioner had taken further steps in the case by filing a notice for leave to serve interrogatories on the second respondent (EC) prior to filing his application.

The court thus suspended the two applications to allow the petitioner to come properly to serve notice on the third respondent before continuing with other cases.

The case was thus adjourned indefinitely. 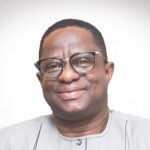 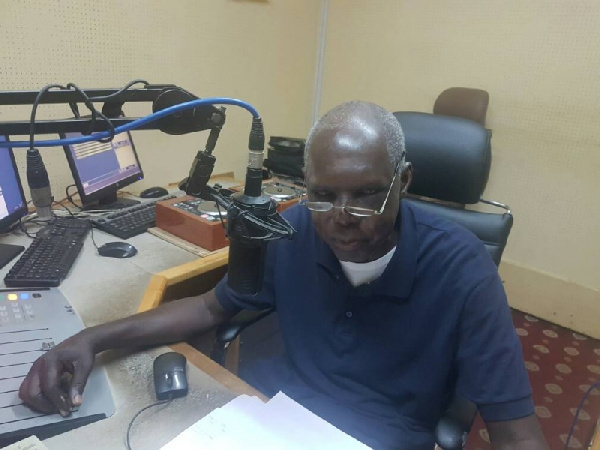