Member of Parliament for Adansi-Asokwa, K.T. Hammond, has denied media reports that he described Voltarians as non-Ghanaians.

He says the reports are false and should be ignored.

He made the denial in a statement.

Mr Hammond faced strong criticisms for the alleged comments that were considered tribalistic.

But in a statement, he says his comments were taken out of context by the media and the NDC.

According to Mr Hammond, “This is a deliberate, malicious, shameless twist of my responses with the sole purpose of causing me extraordinary political and social disaffection with Ghanaians from the Volta region.”

“It is clear beyond argument that in my responses in the interview, at no point in the four minutes’ segment did I suggest let alone state that Ghanaians from the Volta Region were not Ghanaians,” his statement noted.

He explained that the interview he granted to some media personnel who report from Parliament spanned about 20 minutes, relating to matters concerning the recent Supreme Court judgement on the new voters register and the deployment of the military to certain parts of the country, including the Volta Region.

According to him, during the interview, he commented on the presence of the military in the Volta and “hazarded a guess and said, their presence may be due to the pending electoral registration exercise and to ensure the sanctity of its outcome by preventing non Ghanaians and those not constitutionally qualified to register and vote from infiltrating through the porous border.”

He observed that he pointed out the historical fact that the people of the Volta Region and Togo have the same ethnic background and were related.

“I also stated that for this historical reason, the two intermingle across the eastern border. I then stated that even though they have the common background which I have stated for which reason the Togolese cross the border into Ghana and back regularly, they were not Ghanaians and accordingly could not register to vote in Ghanaian elections,” he said.

“This segment of the interview was only about four minutes in which I took pains to explain, after a series of questions from the media present, that all my references to non-Ghanaians referred to people from Togo.”

He has therefore indicated that he is going to report all the media houses associated with what he describes as “mischief” to the National Media Commission for redress.

Robbery Attacks: 'Police are not God' - Sam Pyne to Ghanaians 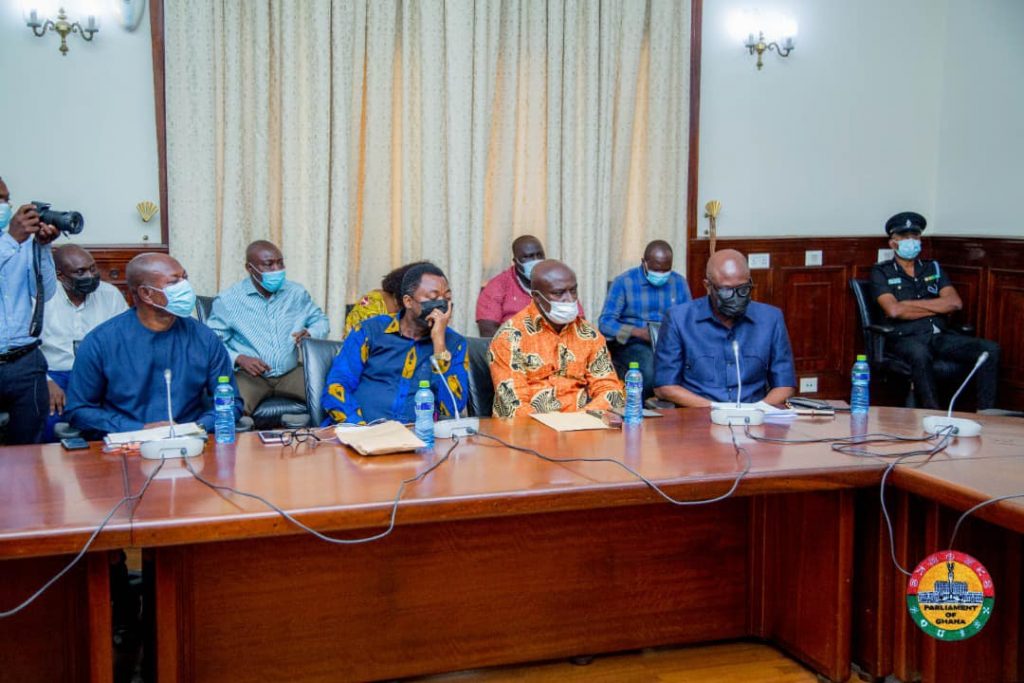 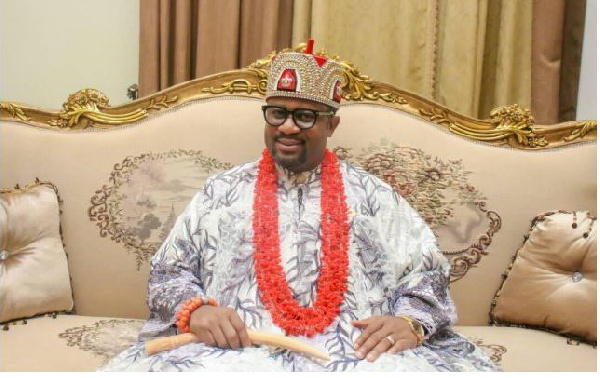 I get 'headache' when people say Nigerians are criminals, corrupt – Igbo king

Mothers Day celebration: Here’s what Ghanaians are buying for their mothers

Mothers Day celebration: Here’s what Ghanaians are buying for their mothers

Ghanaians are suffering due to Nana Addo’s mismanagement, not Covid – Ato Forson