THE ASOKWA District Court 1 in Kumasi, presided over by Akua Adu Boahen, has remanded 29-year-old Adwoa Pokuaa, aka Adwoa Bawumia, who allegedly murdered a pregnant woman in cold blood in Kumasi recently.

The suspect, who is also known as Adwoa Dokono, was charged with murder, contrary to Section 48 of the Criminal Offence Act 1960 (29). Her plea was not taken. She is to reappear in court on June 16, 2020.

Presenting the facts of the case to the court, Inspector B. Moore Ankrah told the court that the deceased, Akosua Ataa, 22, lived in the same vicinity with the suspect at Aburaso in the Atwima Kwanwoma District of the Ashanti Region.

He said on May 23, 2020, at about 4:00 p.m., the suspect who admitted to have consumed some alcoholic beverages went to the deceased’s family house to look for a friend named Akosua Pokuaa to collect a key to her room, but she was not in the house.

The suspect then asked the deceased who was preparing her dinner to follow her so she could buy her drink. On the way, she saw Akosua Pokuaa and demanded her key from her.

Angered by Akosua Pokuaa’s action of keeping her key for long, the suspect slapped her, claiming that she had suffered while looking for her. The suspect’s weird attack infuriated the deceased who warned her to refrain from that rude behaviour towards Akosua Pokuaa.

This, Inspector Ankrah said, led to a verbal confrontation between the accused person and the deceased. The suspect became furious and quickly rushed to her kitchen which was about 50 metres away from where the quarrel took place, returned and without any provocation inflicted multiple deep wounds on the deceased.

According to the prosecution, the deceased who was bleeding profusely became unconscious and was rushed to the Suntreso Government Hospital for treatment but died a few minutes after arrival.

The complainant in the case, Kofi Nimoh, who is the Unit Committee Chairman for Aburaso/ Edwaase Electoral Area, reported the case to the Suntreso District Police Command. And the police saw the deceased who was seven months pregnant dead.

In her caution statement to the police, the suspect admitted to the offence but said she acted in self-defence and did not intend to kill her friend.

The prosecutor prayed the court to remand the accused in police custody to enable the police to conduct further investigations.

Meanwhile, lawyer John Yeboah, who represented the accused, had prayed the court to ask the police to expedite their investigations for the full trial to begin. 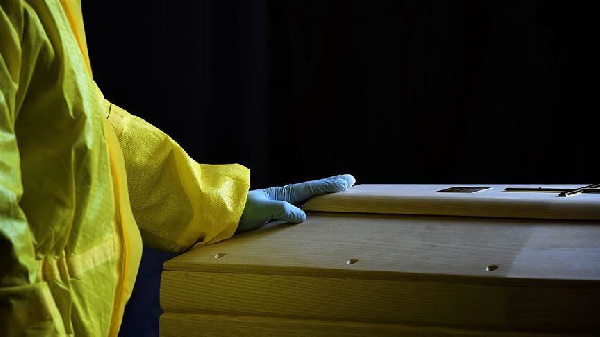 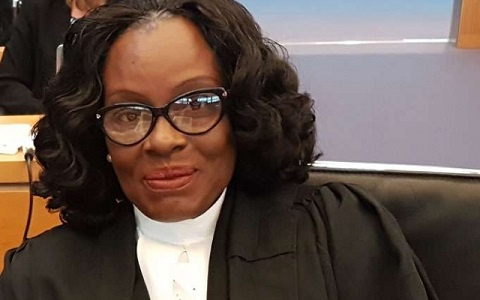