Some of the divers during the training

The Eastern Regional Minister, Eric Kwakye Darfour, has commended the Kete Krachi Timber Recovery Limited, a wholly-owned Ghanaian company operating the Lake Volta timber concession, for introducing a diver-based system of felling trees from the lake in addition to the use of a specially manufactured SHARC equipment.

He said the initiative to train fishermen and provide them with the necessary equipment to dive into the Volta Lake to cut submerged trees is a positive initiative worthy of mention, saying it is providing opportunity for employing more young fishermen and sustaining livelihoods.

He made the commendation at a stakeholder engagement held under the auspices of the Eastern Regional Coordinating Council (ERCC) when his attention was drawn to the diver-based programme by Ali Marnah, Director of Operations of Kete Krachi Timber Recovery Limited.

Mr. Darfour, who doubles as Member of Parliament (MP) for Nkawkaw, observed that resources in the Volta Lake which run through over 1,660 communities in 10 regions and over 40 districts should be utilized equitably for national development.

The stakeholder engagement, which involved six municipal and district assemblies and their chief executives in the Afram-arm of the Volta Lake, the National Inland Canoe Fishermen Council (NICFC), headmen and chief fishermen in those areas and representatives of KKTR, was held to strengthen the relationship between the timber recovery firm and the people.

The President of the National Inland Canoe Fishermen Council, Jacob Tetteh Ageke, said the council was monitoring activities on the lake in order to ensure all parties adhered to agreed protocols.

Besides, he expressed the gratitude of the council for the company’s diver-based concept of wood recovery which inures to the benefit of fishermen and commuters on the Lake Volta.

Charles Oware-Tweneboah, the District Chief Executive for Fanteakwa District Assembly, on behalf of his colleague district chief executives, urged KKTR to continue its frequent engagement with the communities to ensure peaceful co-existence.

Elkin Pianim, Chief Executive of KKTR, observed that “the progress of KKTR operations barely 13 months after its inauguration as One District One Factory (IDIF) by President Akufo-Addo had been largely due to the support from the 1D1F Secretariat unlike the Forestry Commission which appears not to be enthusiastic about giving KKTR the necessary cooperation.” 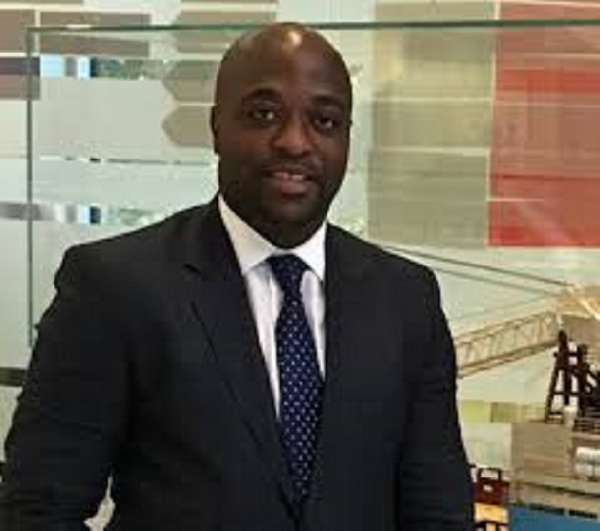 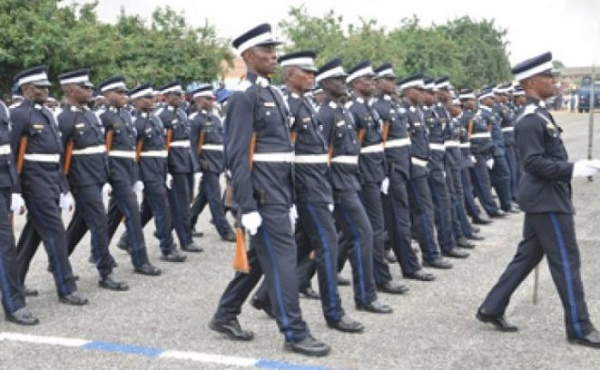 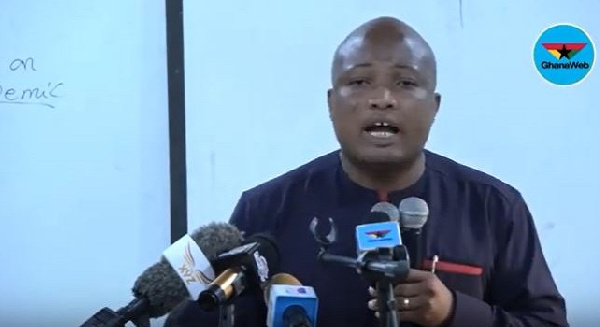 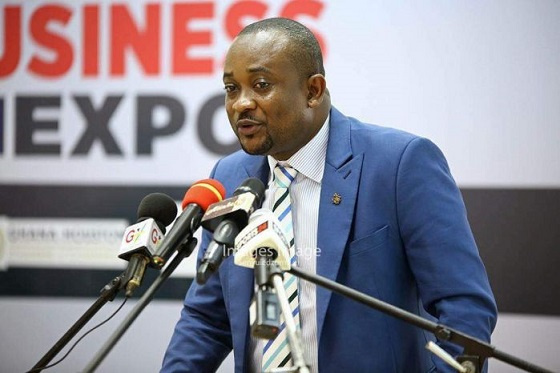 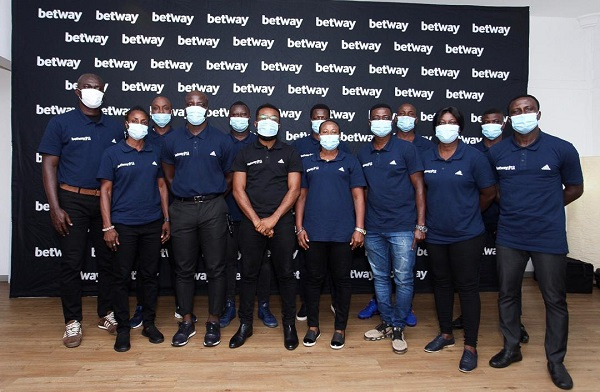