Six districts in the Upper East Region have been restrained from dealing with sales and distribution of subsidized fertilizer to farmers due to incessant reported cases of smuggling.

According to the Regional Director of the Ministry of Food and Agriculture (MOFA), Francis Ennor, only nine districts could provide the services to farmers during the present cropping season.

Mr Ennor who made this known in an interview with the Ghana News Agency in Bolgatanga, had earlier said in some interviews, that until the rains start, no fertilizer would arrive in the Region due to the smuggling.

The Regional Director has however given a nod to input in the remaining nine districts to start bringing in their produce with the onset of the rains, to help the farmers who have started preparing and cropping their farms.

He said due to irrigation and farming activities at the Tono Irrigation areas, input dealers in the Kassena Nankana District had been given approval to supply farm inputs.

Though he was unable to give specified quantities because his outfit was still sorting that out, he mentioned that 20 articulator trucks of fertilizer had arrived in the Bolgatanga Municipality, for PENTASCO, distributors of farm inputs.

The MoFA Director reiterated that in all remaining fertilizer sales points, personnel of Nation Builders Corps (NABco) will be present to oversee the distribution of the fertilizer.

On Planting for Food and Jobs (PFJs), he said the programme would continue to receive the needed support in the entire region and indicated that District Chief Executive Officers will provide approval for the distribution of government subsidy to the farmers.

He said this year, the compound fertilizer was expected to be sold for GHC42 while Urea would be sold at GHC40, and both were contained in 25kilogramme bags instead of the 50KG bags distributed last cropping season.

All the inputs would be in identifiable PFJs sacks, he added.

On Seeds, he said the maize–hybrid and open pollinated varieties, cowpea and soya beans would be sold at GHC 5.00 per kilo.

On Covid-19 and how farmers can be protected, he advised input dealers to follow the protocols and not allow over-crowding at the sales points. 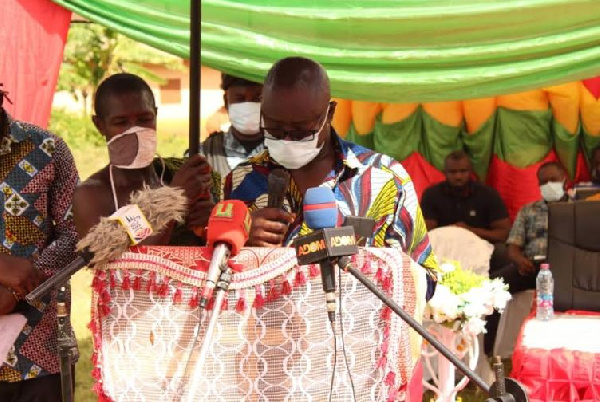 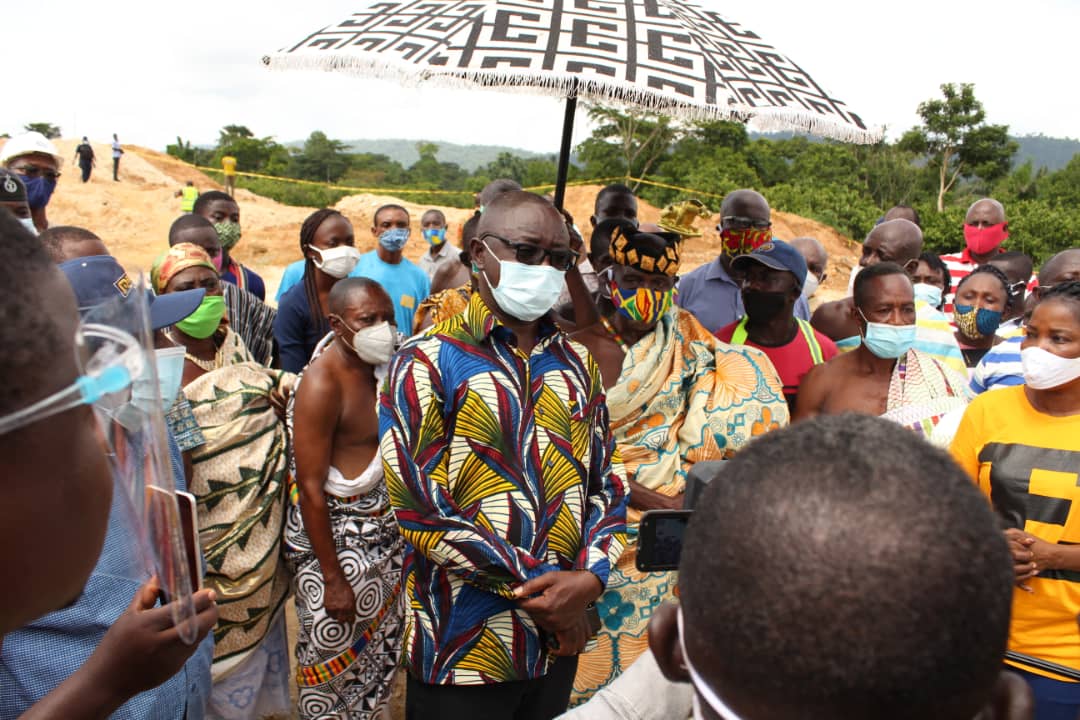 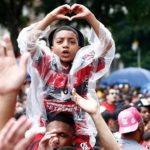 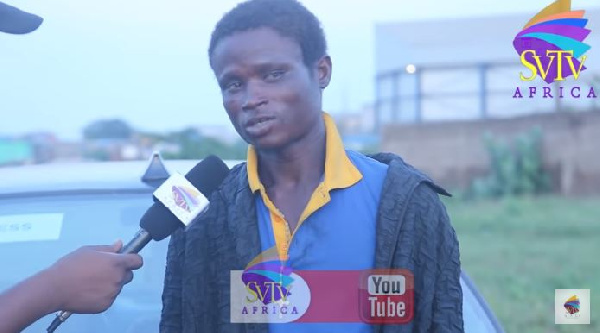 I was jailed 6 years for stealing fowl – Man reveals 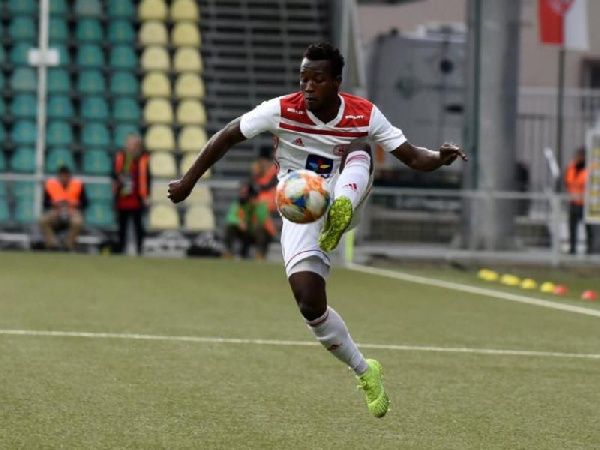