He said there is going to be a special operation to arrest and prosecute prostitutes and their clients.

“I will let the military and police arrest any prostitute in town , I don’t want to hear of anything related to prostitution in these trying times in the region,” he warned.

The directive is coming on the heels of the fleeing of the Guinean lady who tested positive for the covid-19 in Tamale.

According to the minister, investigations have revealed that the Guineans were engaged in prostitution when they arrived in Tamale.

“In this period that we are preaching social distancing, we have come to realize that within some parts of the region people are engaging in prostitution , if you look at the confirmed covid-19 patients some of them are prostitutes,” he claims.

“I am pleading that people should fear God and stop patronizing prostitutes, this time around find other ways to restrain your sexual desires”, he said.

The minister cautioned the residents to as a matter of urgency release the Guinean who escaped, saying that the security agencies believe she might be harbored by a resident in Tamale. 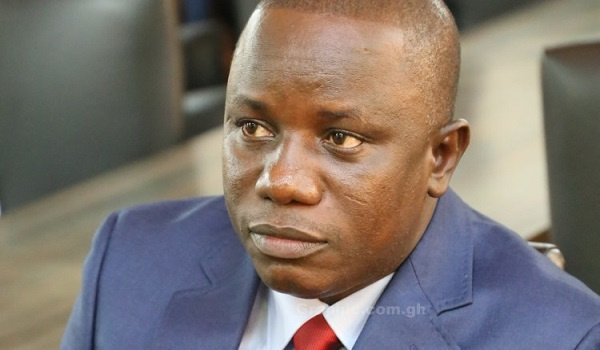 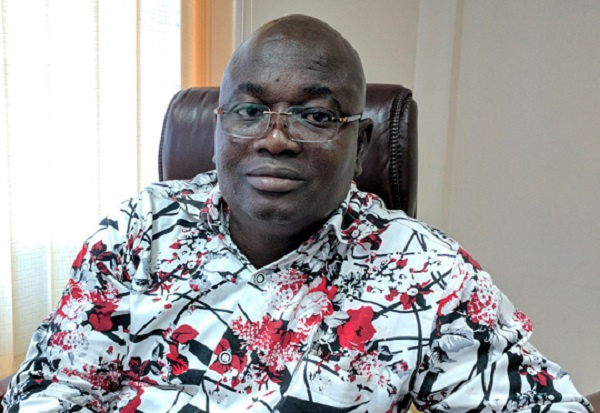 Two arrested in Tamale for failing to wear masks 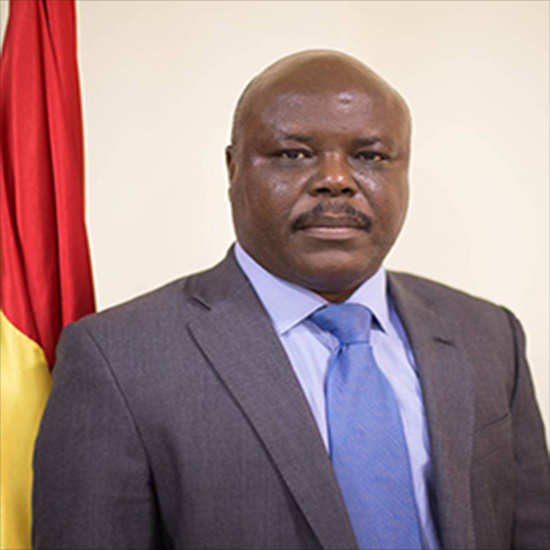 Report Any Acts of Intimidation Along the Borders – Volta Minister 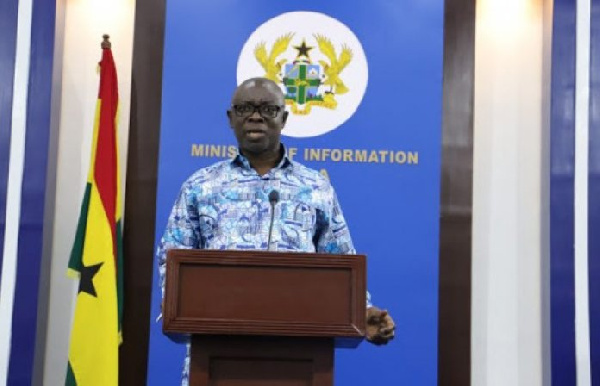