A British Airways flight destined for Accra on Monday, March 23 made a sudden turn back to the UK for unknown reasons.

According to Aerotime, a global aviation news media, the British Airways flight, BA81, took off from London Heathrow Airport (LHR) on March 23, 2020, and was scheduled to land at the Kotoka International Airport (ACC) in Accra, some six hours later.

“Instead, the flight time was cut short in half and the passengers disembarked the Boeing 747 just where they started ? in London,” the flight tracking news website reported on Tuesday.

According to the news website, flight BA81 is a daily scheduled British Airways flight that connects the capitals of the UK and Ghana, but on March 23, the flight, operated by Boeing 747 (registration number G-CIVN), took off with nearly two hours delay.

“Having passed Spain, as it was flying over the Balearic Sea, the Boeing 747 turned around and headed back to the UK, where the flight landed approximately 6:45 pm (UTC). Reports on social media indicated that the aircraft flight crew issued an emergency signal, squawk 7700,” Aerotime reported.

It added that the subsequent London to Accra flight on March 24 was also cancelled.

“The reason for squawk 7700 and the turnaround remain unknown at the moment,” the aviation website said but explains that since the coronavirus pandemic such sudden U-turns have become common.

“Strange, sudden U-turns as the aircraft is mid-way to the destination has become somewhat of a norm in the past two weeks, amid the increasing spread of COVID-19 and the rising number of countries that have closed their borders for flights carrying foreign passengers,” according to the report.

A similar incident happened on March 14 no less than five airline’s flights were observed to take off, fly halfway, then turn back and land at the departure airport, according to Aerotime. 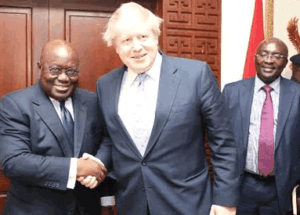 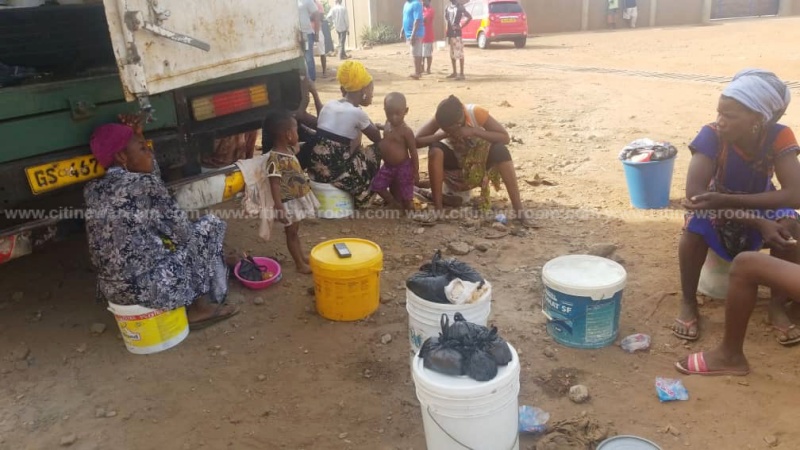