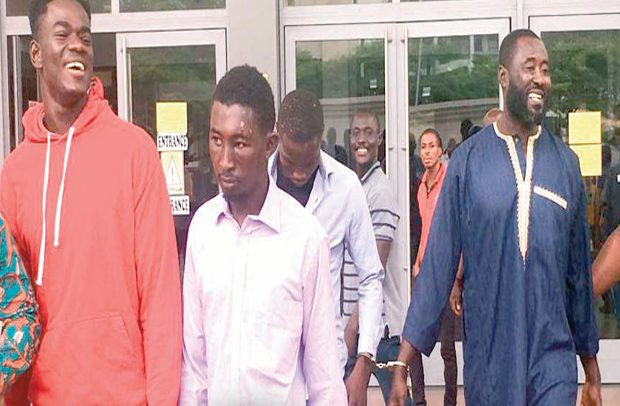 The offices of the Attorney General has dropped all charges against four out of the eight persons arrested for allegedly kidnapping two Canadian girls in Kumasi.

The four were initially charged for allegedly conspiring with the rest to kidnap the young ladies who were in the country for humanitarian purposes and later demanded a ransom of $800,000 from their parents.

They pleaded not guilty to the charges and had right from the beginning of the trial maintained their innocence.

Among the four who have been discharged by the court is Seidu Abubakari aka Nba who was initially suspected to be the ring leader of the kidnapping gang.

The others who were discharged are Abdul Nasir, Safianu Abubakar, Abdul Rahman Suleimana aka Wofa.

Hilda Craig, a senior state attorney told the court that the AG decided to drop the charges against them following a review of the case docket that was presented to the Office.

The remaining four, Sampson Aghalor aka Romeo, Elvis Ojeowe, Jeff Omasa, and Yussif Yakubu have been charged with one count of conspiracy to commit crime namely kidnapping adnd another charge of kidnapping. 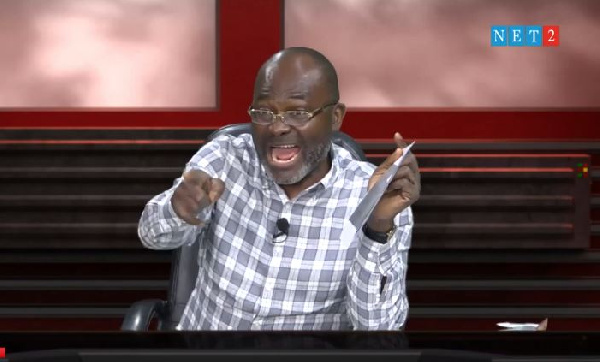 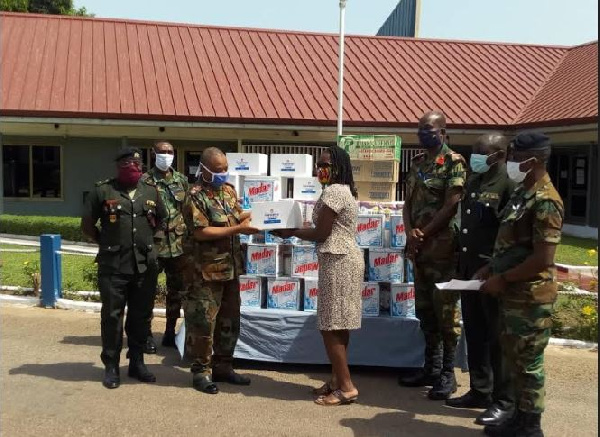