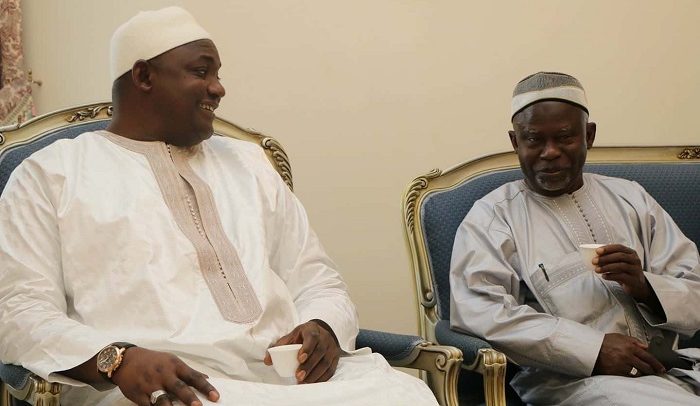 A statement issued by the Gambian presidency on Friday and sighted by DGN Online made the announcement of the dismissals.

DGN Online is informed that Mr. Barrow and his vice have been having conflict for months.

These sackings are the second major cabinet reshuffle by Mr. Barrow since 2017, DGN Online understands. 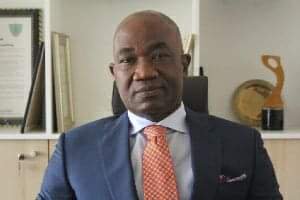 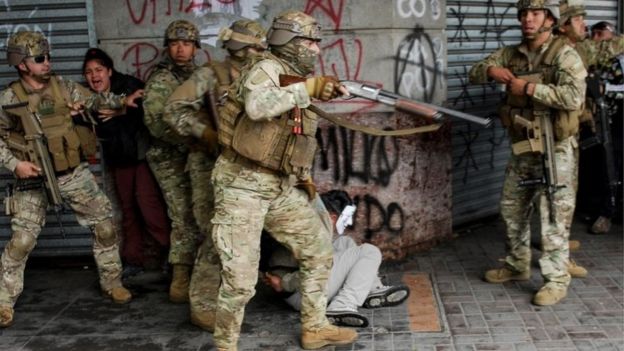 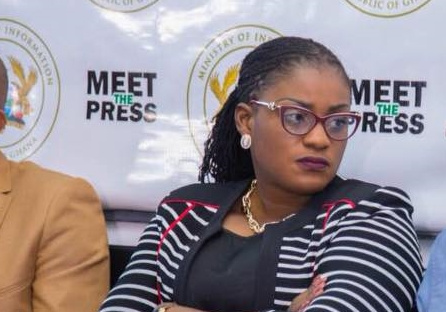 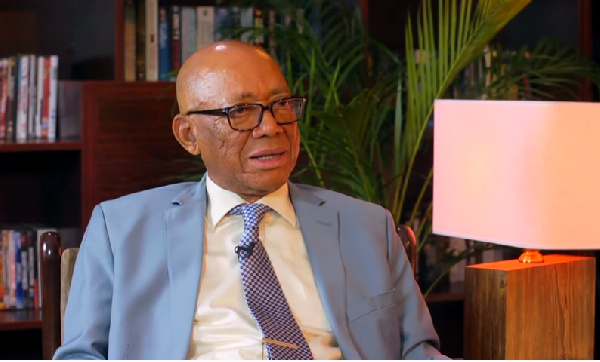 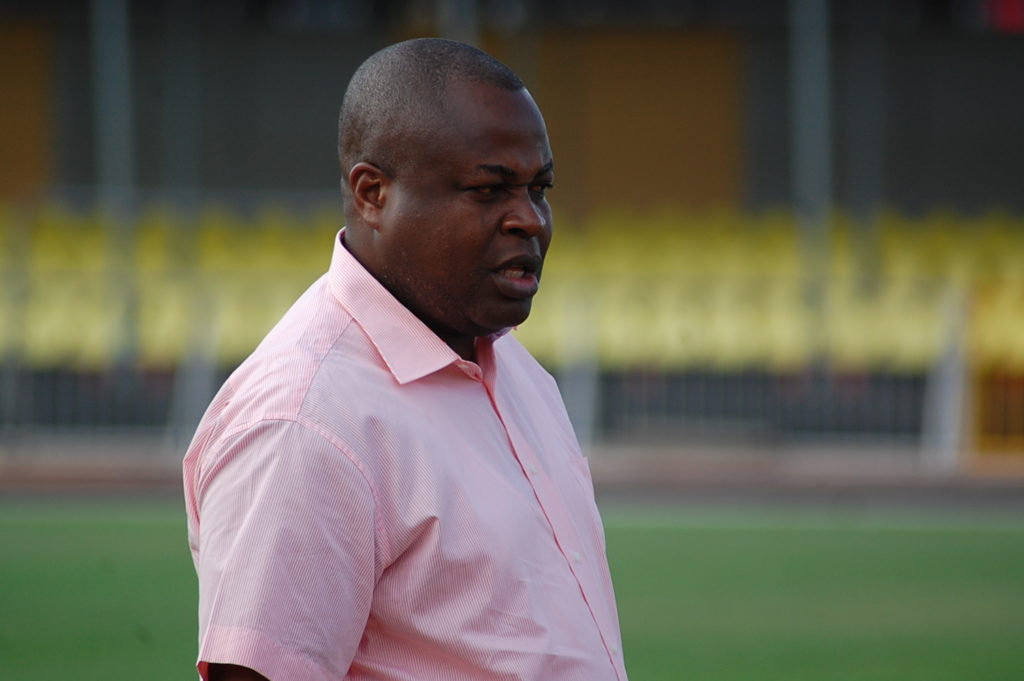 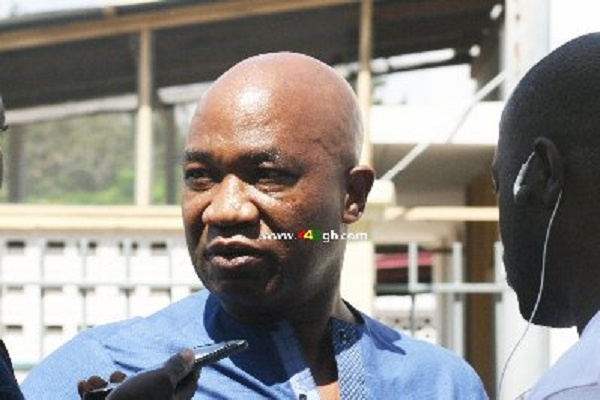