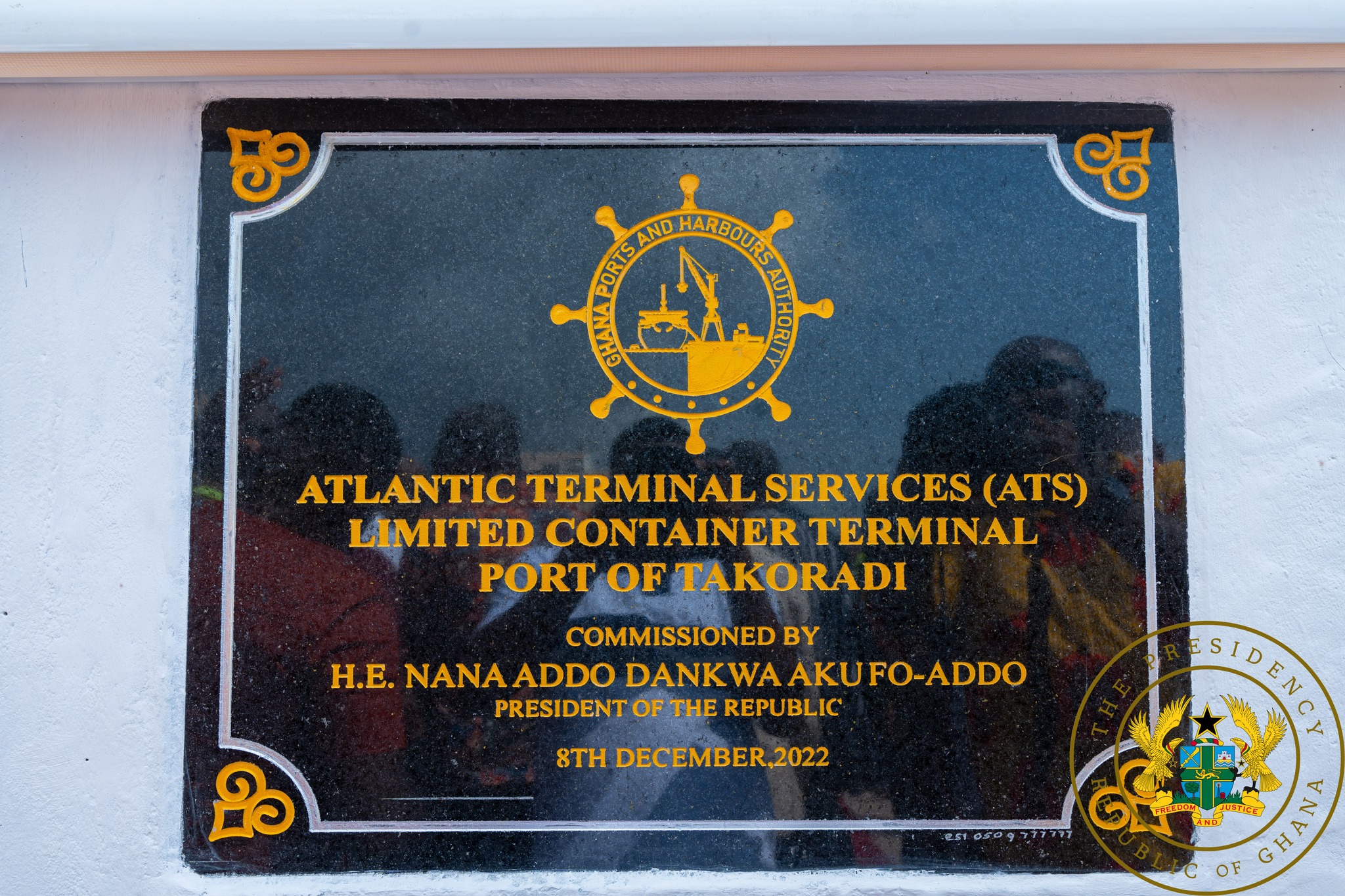 President Nana Addo Dankwa Akufo-Addo has announced plans by government to put a ceiling on tons of manganese and bauxites that will be mined and exported.

Speaking at the commissioning of a new state-of-the-art Dry Bulk Terminal and the Atlantic Terminal Services Multipurpose Container Terminal, as well as the Prime Meridian Dock Company’s Floating Dry-dock at the Takoradi Harbour in the Western Region, Nana Akufo-Addo said more of such expansions works will be taking place. 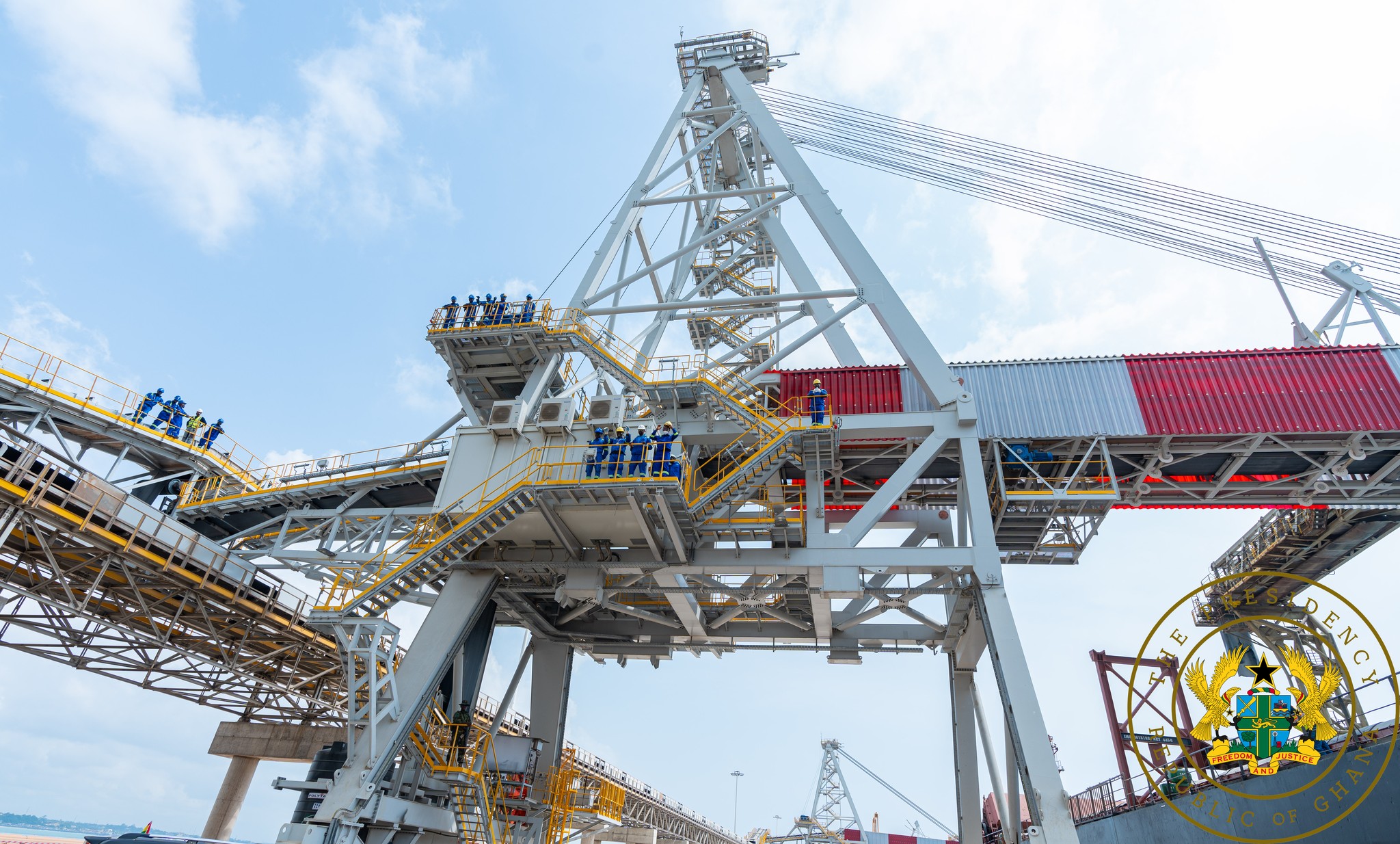 “As part of strategies to promote value-added products and sustainable mining, government has put a 5-million ton limit on the quantities of manganese to be mined in its raw form. We also intend an annual volume limit on the export of raw bauxite, as part of the integrated aluminium development projects,” President Akufo-Addo said. 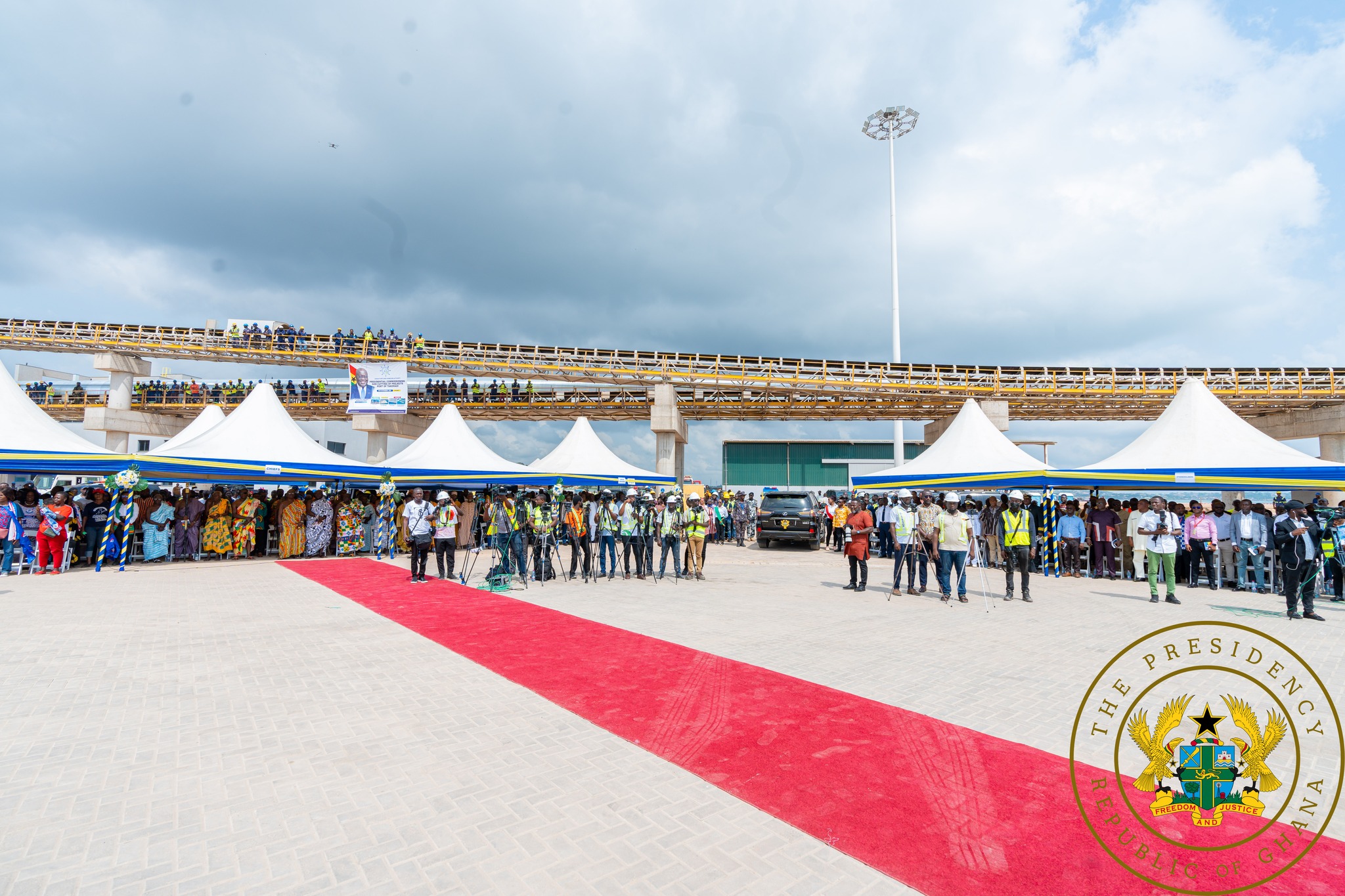 He explained that the Floating Dry-Dock and Ship Maintenance facility, which is being introduced in partnership with a wholly-owned Ghanaian company, Prime Meridian Dock Limited (PMD) is estimated at US$137 million. 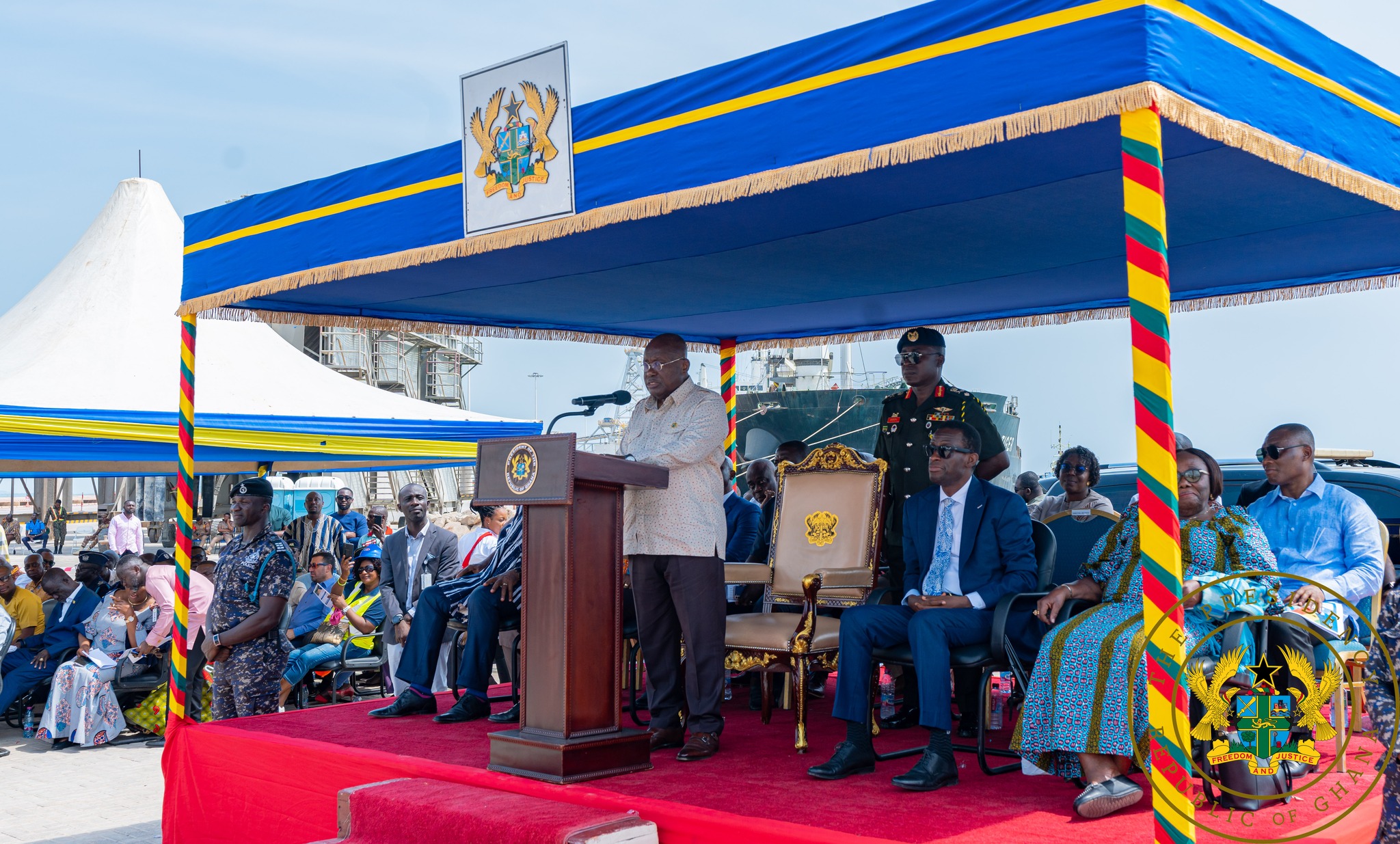 He added that the project which is being financed by Prime Meridian Docks Limited is meant to carry out maintenance works on vessels which, otherwise, would have had to call at Las Palmas, Carina, and other ship repair facilities in other countries for maintenance works. 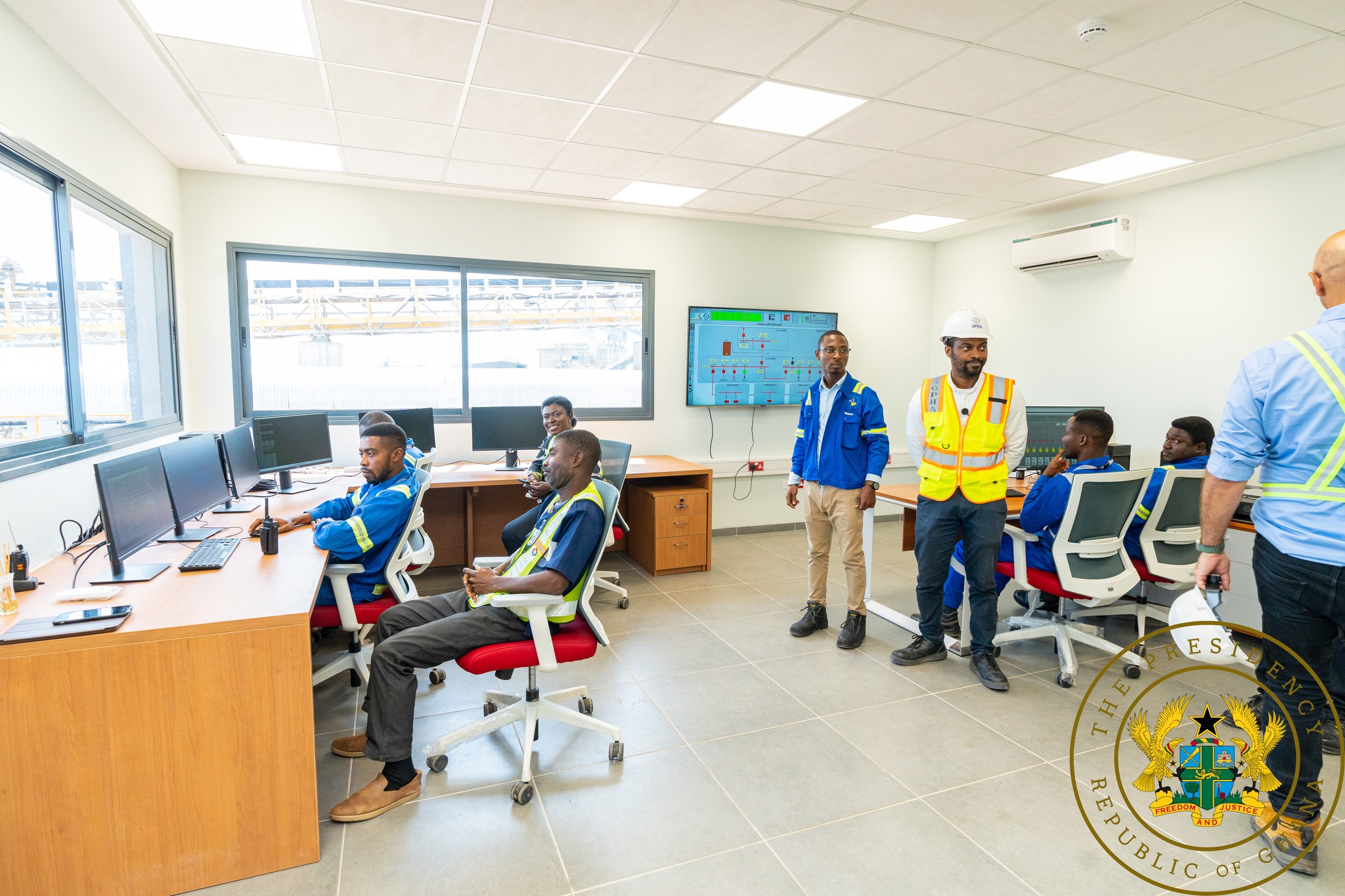 The initiative he stressed, “will enhance cargo handling capacity, maintenance and repairs of ships, and also meet the demands of the rigours of the oil and gas service sector within the Takoradi Port enclave.” 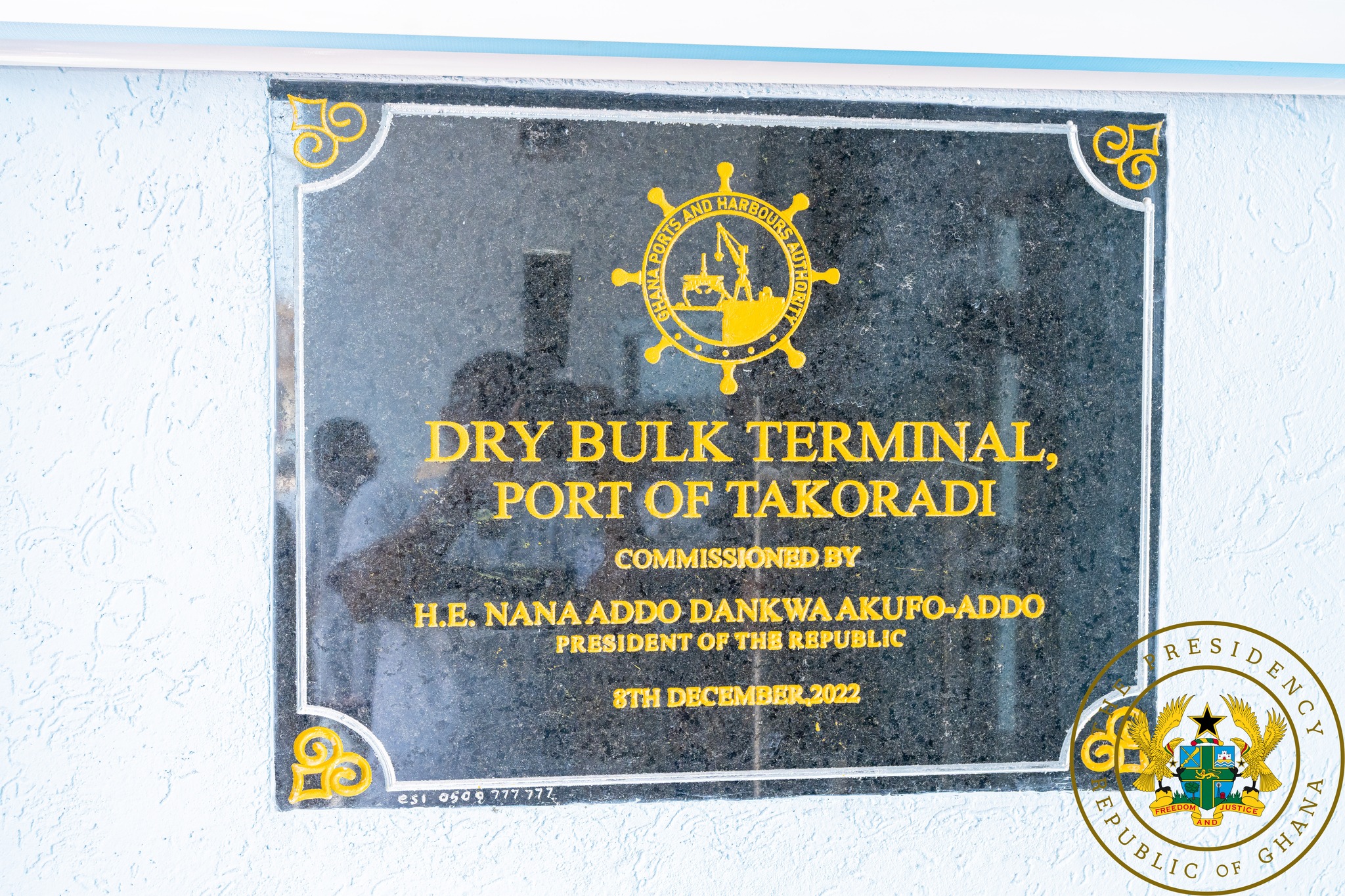 The President indicated that the Dry Bulk Terminal, which will be completed at a total cost of US$85.0 million has been equipped with modern ship loaders and eco-hoppers for the safety of both workers and members of the Port community. 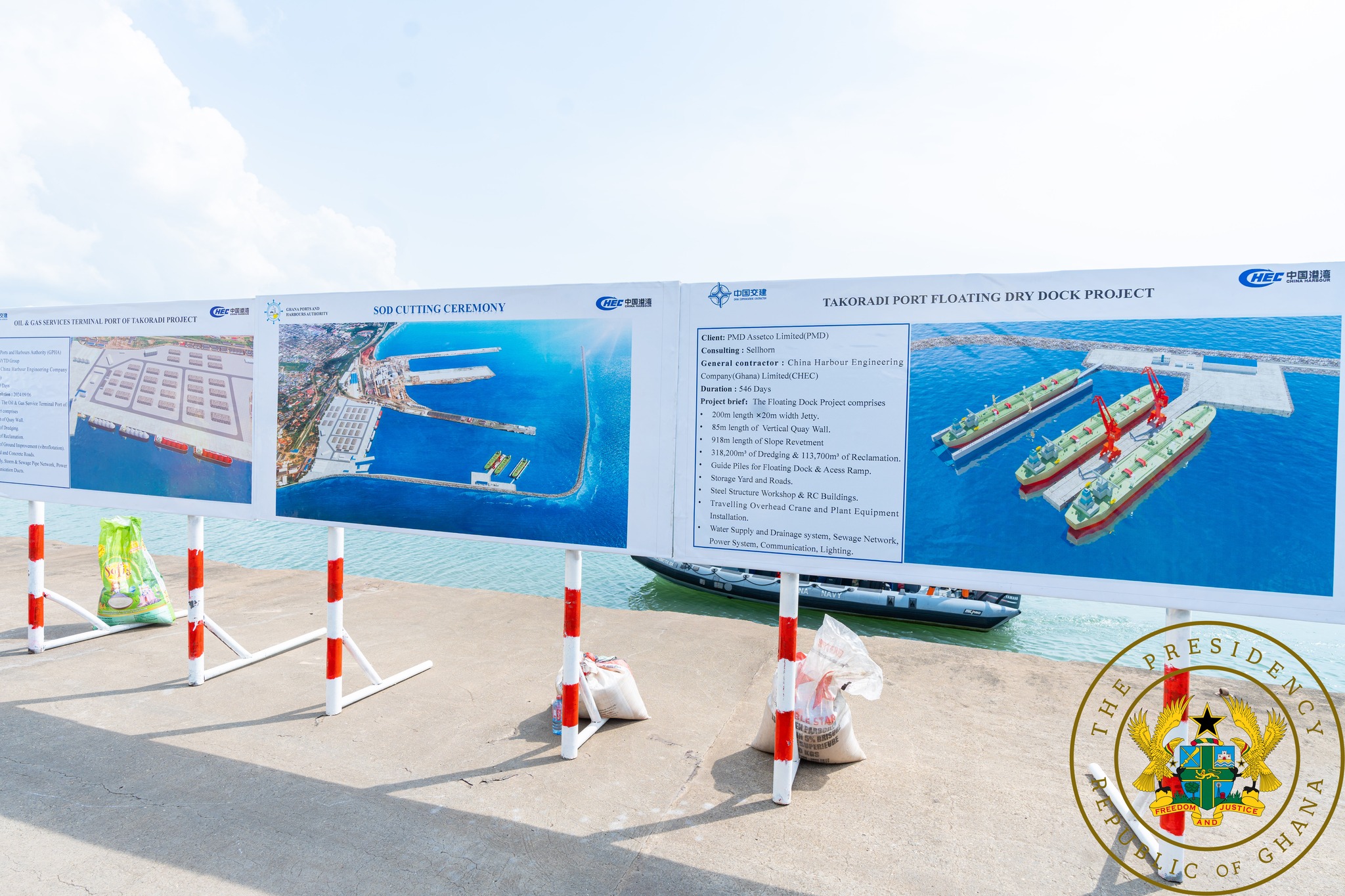