President Nana Addo Dankwa Akufo-Addo is encouraging citizens not to throw their hands in despair despite the current cost of living crisis and economic downturn.

He maintains that a number of raft measures are being introduced to get the ailing economy back on track.

For him, “we are all in this together” and Ghanaians have the belief that government will get them out of the woods in the surest way to have the economy fixed.

“It is obvious, fellow Ghanaians, that you have a government that cares. We are determined to restore stability to the economy and provide relief. We are all in this together, and I am asking for your support to rescue Ghana from the throes of this economic crisis”, the President pleaded in a national address on Sunday.

He attributed the situation to “so many malevolent forces” which he said have come together at the same time to cause the current economic turmoil bedevilling the country.

“We are in a crisis, I do not exaggerate when I say so. I cannot find an example in history when so many malevolent forces have come together at the same time.”

He added that, the situation should be seen as an opportunity to really deal with the country’s long-term structural problems.

“I have total confidence in our ability to work our way out of our current difficulties. We are not afraid of hard work”, President Akufo-Addo emphasized.

The President however appealed to traders not to take advantage of the current economic quagmire to rip off consumers.

He said, the untold hardships are being experienced by all asking them to ‘keep an eye out for the greater good’, in the face of the cost of living crisis.

“I hear from the market queens also that another factor fueling the high prices is the high margins that some traders are slapping on goods, for fear of future higher costs. I say to our traders, we are all in this together. Please let us be measured in the margins we seek”, he said during his address on Sunday about the economy.

The president admitted the challenges brought on by the high fuel prices, transportation cost adjustments, the eroding business capital among others but urged the business community to manage the situation.

“I have great respect and admiration for the ingenuity and hard work of our traders, especially those that take on the distribution of foodstuffs around the country, and I would hesitate to join in calling them names. I do make a heartfelt appeal that we all keep an eye out for the greater good, and not try to make the utmost profits out of the current difficulties.”

The post This is a gov’t that cares; economic crisis will soon be over – Akufo-Addo appeared first on Citinewsroom - Comprehensive News in Ghana. 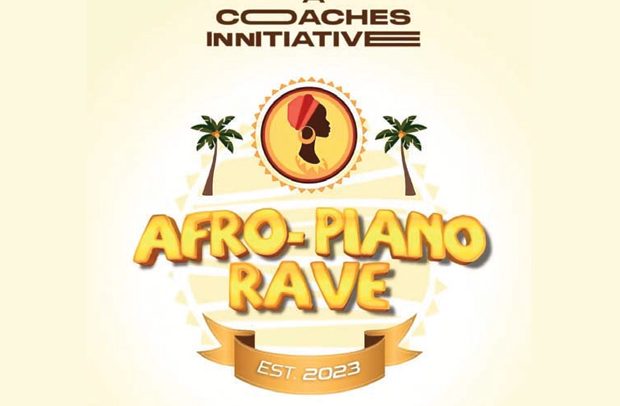 Afro-Piano Rave To Be Launched Soon