The Commission on Human Rights and Administrative Justice (CHRAJ) has commenced investigations into over 400 public officials who have failed to declare their assets.

CHRAJ explains that 284 of the cases being investigated were brought to its attention in August this year.

The Constitution demands that any person who holds public office must submit a declaration of assets to the Auditor General, within three months of coming into office.

Speaking at a forum in Accra, the Director of Anti-Corruption at CHRAJ, Stephen Azantilow, decried the failure of public officers to comply with the requirement.

”There are some public officials who have made up their minds never to declare their assets.”

“We at CHRAJ also feel helpless because when we have a law that doesn’t compel these people to declare their assets it becomes a challenge,” he added. 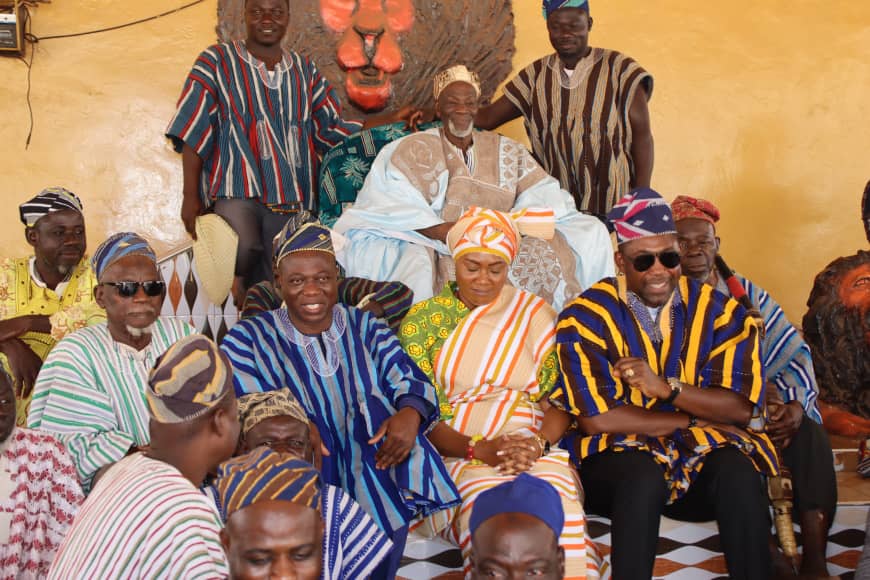