Burkina Faso’s self-declared leader says the man he ousted a day ago in a coup is plotting a counter-attack.

Col Ibrahim Traoré has also accused the French army of harbouring Lt Col Paul-Henri Damiba at one of their bases – which French diplomats have denied.

Gunshots have been heard in Burkina Faso’s capital city Ouagadougou and helicopters are circling overhead.

Witnesses say troops have blocked main roads around the city and shops that had opened earlier are now shut.

Friday’s apparent takeover had been announced on national TV and was the second time this year that the country’s army had seized power.

On both occasions the coup leaders said they had to step in because national security was so dire.

Burkina Faso controls as little as 60% of its territory, experts say, and Islamist violence is worsening. Since 2020 more than a million people have been displaced in the country due to the violence.

The African Union has demanded the return of constitutional order by July 2023 at the latest, agreeing with the regional group Ecowas that the ousting of leader Lt Col Damiba was “unconstitutional”.

Ecowas earlier said it was “inappropriate” for army rebels to seize power when the country was working towards civilian rule.

Flanked by rebel soldiers in fatigues and black facemasks, army captain Col Traoré announced on national TV on Friday evening that they were kicking out Lt Damiba, dissolving the government and suspending the constitution.

Ibrahim Traoré said Lt Col Damiba’s inability to deal with an Islamist insurgency was to blame.

“Our people have suffered enough, and are still suffering”, he said.

Little is known about Col Traoré, the 34-year-old soldier who led an anti-jihadist unit in the north called Cobra.

His statement effectively declared himself the interim leader of Burkina Faso. But in Friday’s announcement came the promise that the “driving forces of the nation” would in time be brought together to appoint a new civilian or military president and a new “transitional charter”.

Lt Col Damiba’s junta overthrew an elected government in January citing a failure to halt Islamist attacks, and he himself told citizens “we have more than what it takes to win this war.”

But his administration has also not been able to quell the jihadist violence. Analysts told the BBC recently that Islamist insurgents were encroaching on territory, and military leaders had failed in their attempts to bring the military under a single unit of command.

On Monday, 11 soldiers were killed when they were escorting a convoy of civilian vehicles in Djibo in the north of the country.

The African Union has urged the military to “immediately and totally refrain from any acts of violence or threats to the civilian population, civil liberties, human rights”.

The Economic Community of West African States (Ecowas) earlier condemned the move too, stating it “reaffirms its unreserved opposition to any taking or maintaining of the power by unconstitutional means”.

The United States said it was “deeply concerned” by events in Burkina Faso and encouraged its citizens to limit movements in the country. France issued a similar warning to its more than 4,000 citizens living in the capital city Ouagadougou.

“We call for a return to calm and restraint by all actors,” a US State Department spokesperson said.

But many citizens do not feel any safer and there have been protests in different parts of the country this week.

On Friday afternoon, some protesters took to the capital’s streets calling for the removal of Lt Col Damiba.

The Islamist insurgency broke out in Burkina Faso in 2015, leaving thousands dead and forcing an estimated two million people from their homes.

The country has experienced eight successful coups since independence in 1960.

Calls for calm after anti-French protests in Burkina Faso 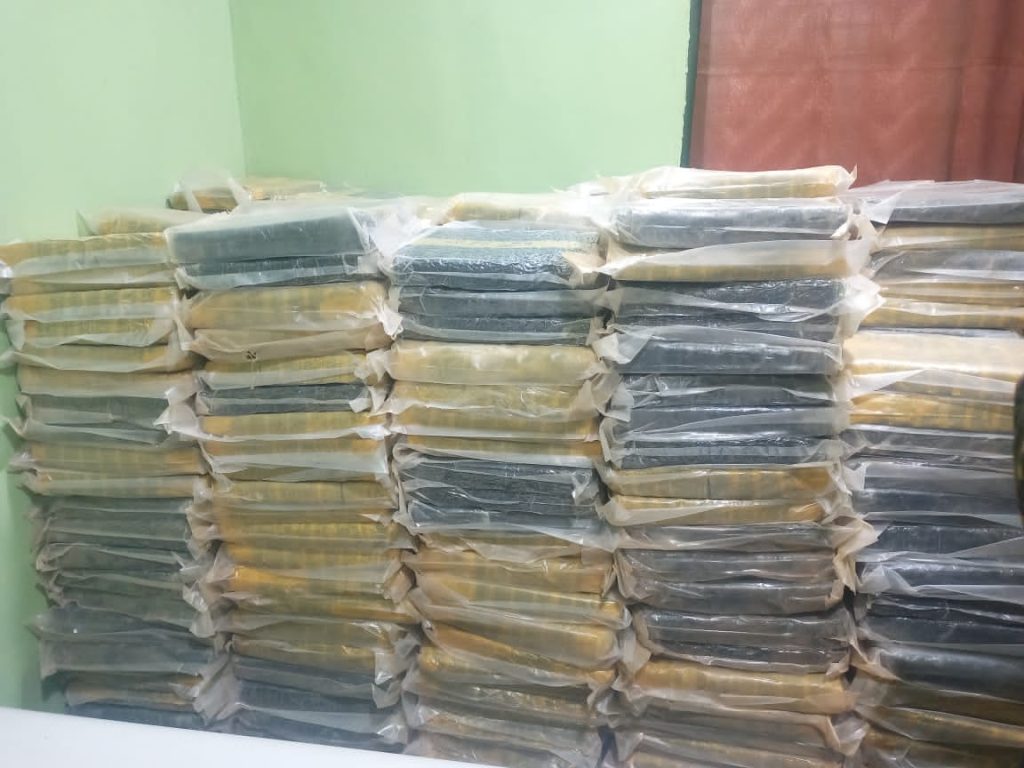 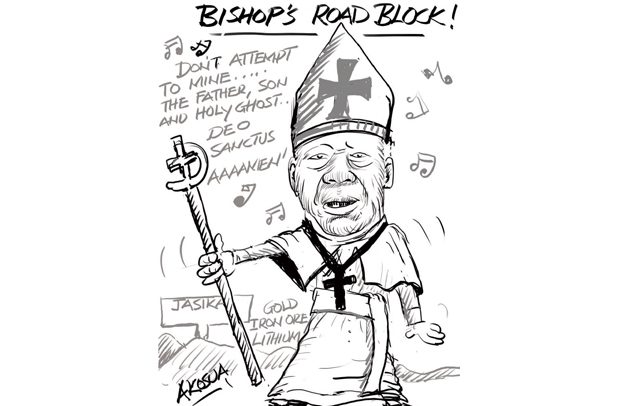 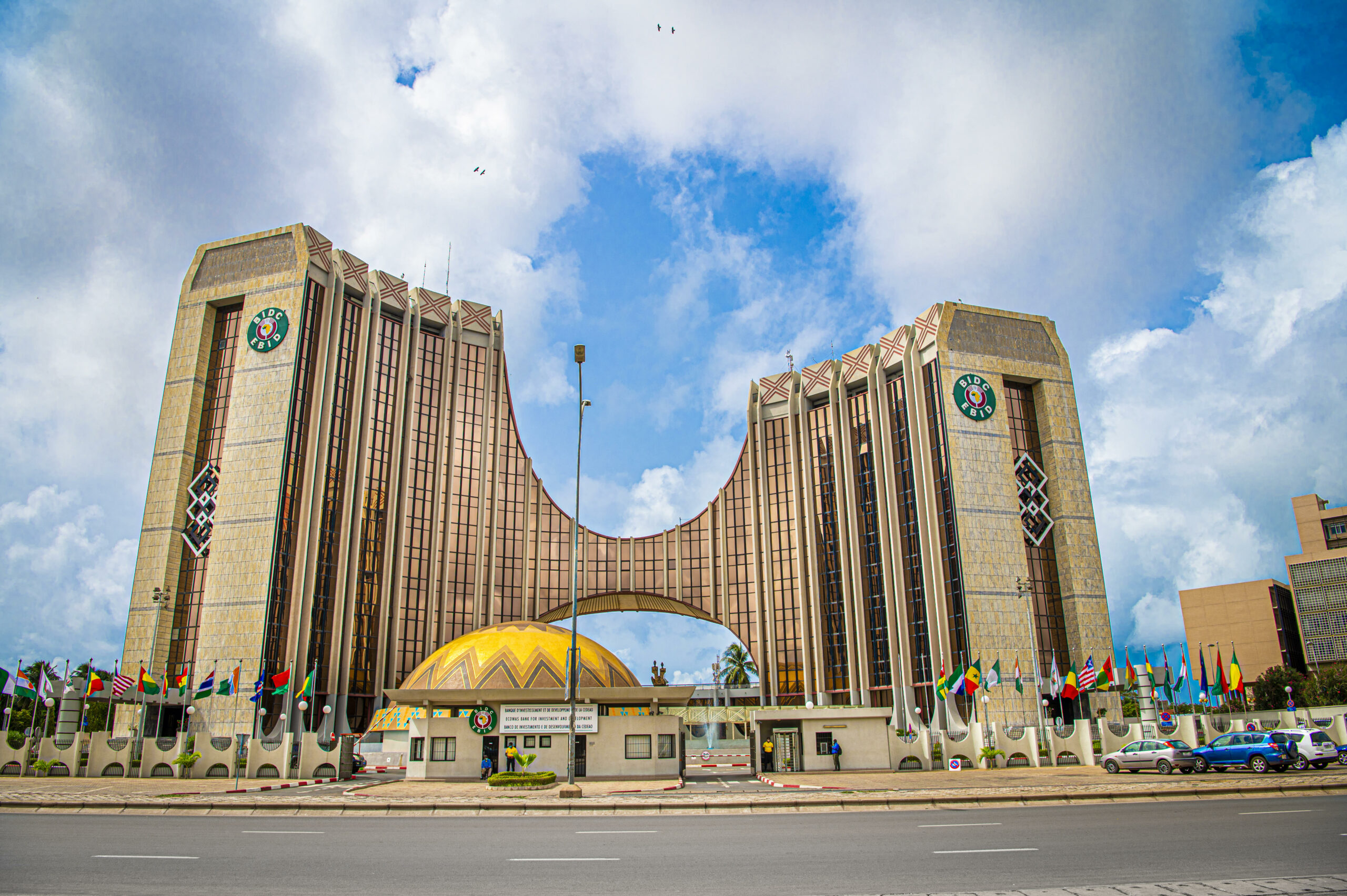 ECOWAS Bank for Investment and Development raises $3.5b authorised capital