Dr. Akoto says the move is aimed at preserving enough food in the country following reports of food shortages across the globe.

“We have officially banned the export of food to neighbouring countries to make food security even stronger. All our neighbours have faced very severe food shortages, and we want to keep food within the country, not only for human consumption but for our livestock.” 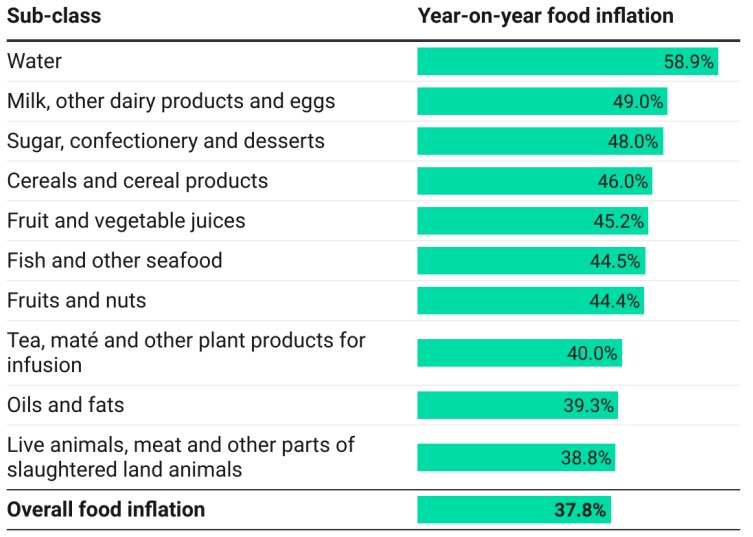 Agric Ministry to sell foodstuff at cheaper prices in Accra 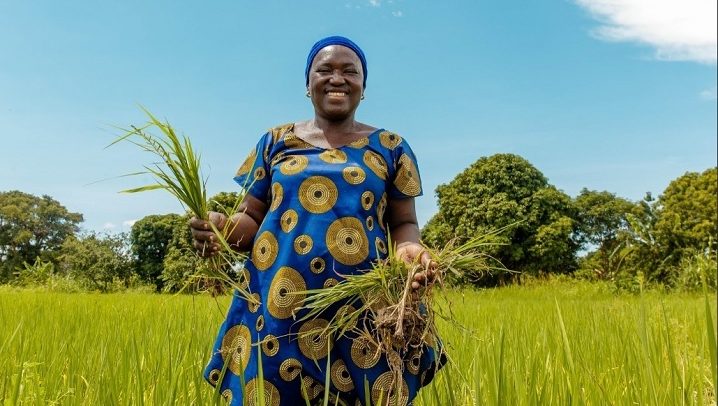