Telecommunications companies have halted the barring of calls by customers who are yet to complete the registration of their SIM cards.

Citi News sources say the National Communications Authority withdrew the earlier directive to the telecommunication companies following a public backlash over the issue.

Although the NCA and the Telecommunication Chamber are tight-lipped on the issue, Citi News information reveals that no calls have been barred contrary to the earlier directive.

SIM card owners in Ghana who failed to re-register their cards started facing punitive actions on Monday, September 5, 2022, ahead of the September 30 deadline.

Persons who fail to comply with the directive would have their SIM cards blocked after September 30.

The National Communications Authority (NCA) was sued, with a group asking the Supreme Court to declare the deadline for registration and the associated punitive measures for non-registration null and void.

It argued that the punitive measures are unconstitutional.

Voter ID not being used for registration of SIM cards – NCA 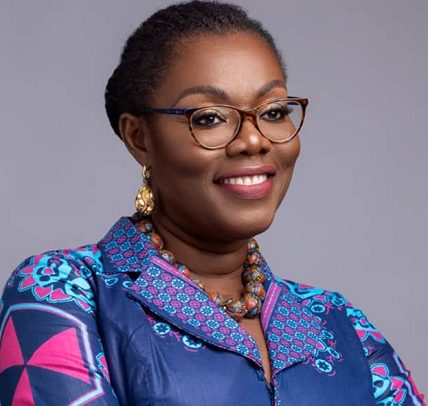