There are few companies that have a more profound effect on modern life than Microsoft. Founded in 1975 by Paul Allen and Bill Gates, it has risen from humble beginnings in Albuquerque, New Mexico, to become only the third company to be valued at $1 trillion (after Apple and Amazon). It popularized the home computer and drove the nascent software industry. It is now a global behemoth and has acquired other tech companies such as LinkedIn and Skype. In short, it’s one of the most influential companies in the world, so when it takes climate action seriously, it can only be a good thing.

It was back in 2009 when the company set its first emissions target: a 30 per cent reduction from 2007 levels by 2012. This was reached and the company has been carbon neutral since 2012, although this “neutrality” was reliant on investing in offsets that paid others to not emit carbon, instead of removing carbon dioxide.

Then the company decided to do something remarkable: it committed to remove all the carbon it has emitted either directly or by electrical consumption since it was founded by 2050. This is a profound move that introduces the concept of climate justice and equity into corporate emissions targets by expanding the boundary of responsibility from the future to incorporate both historic and future actions.

“Microsoft’s approach is to take responsibility for our own carbon emissions, help our customers reduce theirs, advocate for policies to advance the world’s effort to achieve a net zero carbon future and invest in new carbon reduction and removal technology through our $1 billion Climate Innovation Fund,” says Jennifer Lyons, Microsoft’s Communications Director.

In 2020, the company launched its Climate Innovation Fund, which is committed to invest $1 billion into new technologies as well as expand access to capital around the world to people taking climate action. The Fund has so far allocated $471 million towards the development of carbon reduction and removal technologies, as well as related climate solutions to reduce water and waste.

These investments include: LanzaJet, a sustainable fuels technology company and producer dedicated to decarbonizing hard-to-abate sectors, such as aviation; BlocPower, a climate technology company focused on greening aging urban buildings; EverSource Capital, which has completed the final close of India’s largest climate impact fund, the Green Growth Equity Fund, making it the largest single-country fund focused on climate change in the emerging markets.

And while Microsoft – in the tech world parlance – might be a unicorn, what lessons can other, smaller businesses learn from its approach?

“Count everything, including challenging Scope 3 emissions (all other indirect emissions that occur in a company’s value chain, such as business travel and waste disposal),” Lyons says. “We are putting programs in place to help lower them, from working with our suppliers to help them decarbonise to continuing to innovate with our company-wide internal carbon tax to incentivise emissions reduction and continuing to invest in carbon removal.”

It is also important that companies invest in carbon removal offsets rather than the traditional avoided emissions offsets, Lyons says. “Removal is an underdeveloped and critical tool to solve the world’s climate challenge. You can only get to net zero when you’ve deeply reduced emissions and your remaining carbon emissions are completely balanced by long-term carbon removal,” she adds. “Last year, we made the world’s largest purchase of carbon removal at 1.4 million metric tons and in this fiscal year we are on track to exceed that by procuring 1.5 million metric tons.”

None of this is easy and there are many challenges when it comes to becoming Net Zero. Reducing Scope 3 emissions is one big challenge every company faces.

“Progress is not linear,” says Lyons. “In our last annual sustainability report, we saw a 17 per cent reduction in our Scope 1 and 2 emissions, but a rise of 23 per cent in our Scope 3. We continue to prioritise more accurate and comprehensive data tracking of all emissions, especially Scope 3, to inform our actions.”

And of course, many of the technological solutions to the climate crisis – such as carbon removal – are not yet feasible, mainly due to cost.

“The same holds true for promising solutions such as sustainable aviation fuel,” Lyons says. “We need these solutions to become more affordable. Multiyear demand commitments, direct investment, and supportive policies are all critical to drive costs down.”

Despite the challenges we face, Lyons is optimistic, unsurprisingly, given the tech world’s innate optimism.

“We are optimistic, but it will require a whole of society approach – no government, company, organization or other stakeholder group – no matter how large or influential – will be able to do this alone,” she says.

Microsoft aims to help others on the same journey by sharing lessons learned through its sustainability reports and whitepapers, as well as working with other companies more directly.

Microsoft has been the recipient of two UN Global Climate Action Awards. First in 2015 for the company’s internal carbon fee and again in 2021 for committing to remove from the environment all the carbon the company has emitted since it was founded by 2050.

The post The Climate Patch: How Microsoft is tackling climate change appeared first on Citinewsroom - Comprehensive News in Ghana. 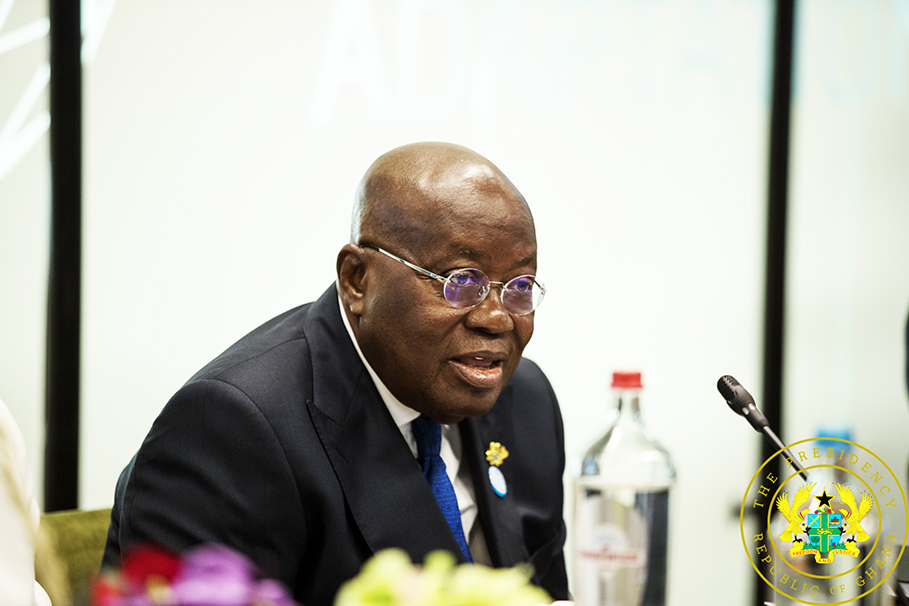 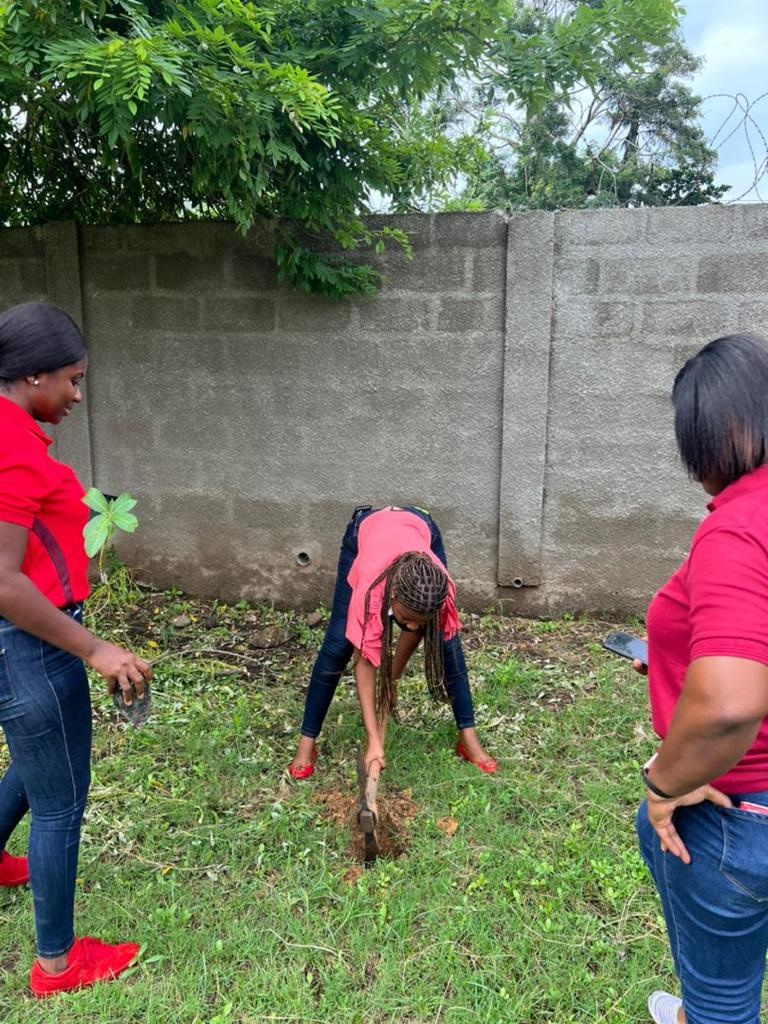 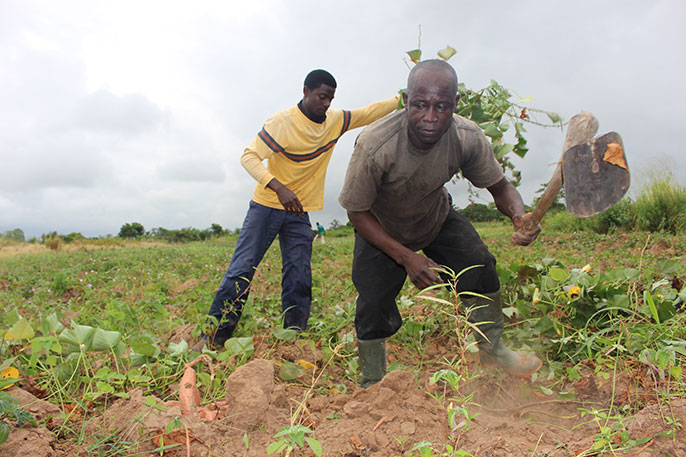 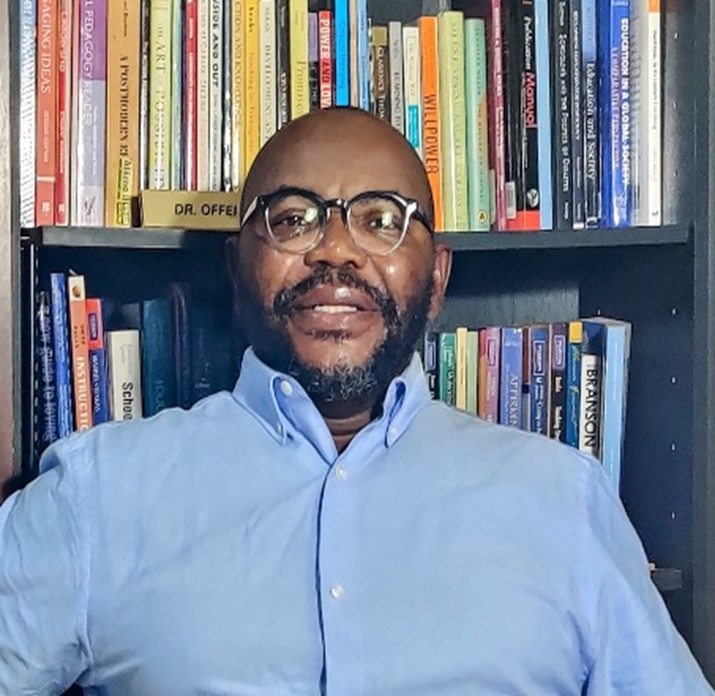 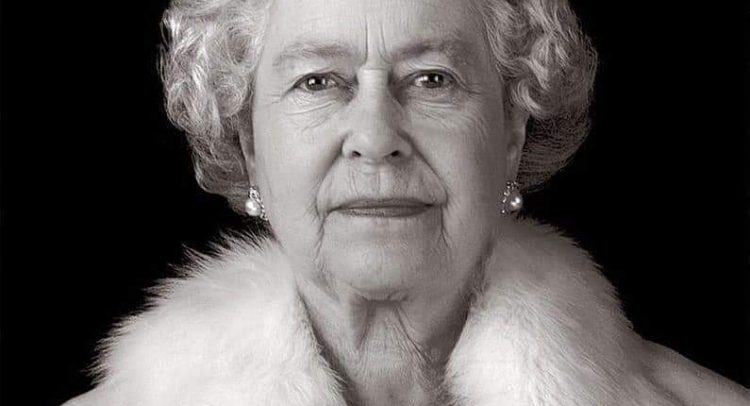 Things That Will Change Now The Queen Has Died