Council of State member, Eunice Jacqueline Buah Asomah-Hinneh has been accused by the Office of Special Prosecutor (OSP) of corruption-related offences.

In November 2021, the OSP was petitioned by one Frank Asare, to launch an investigation into the Customs Division of the Ghana Revenue Authority and Labianca Company and its subsidiaries for alleged evasion of import duties since 2017.

The complainant alleged ongoing corrupt, illegal and questionable dealings between Labianca and the Customs Division resulting in unlawful markdown or reduction of benchmark values of frozen food products imported by Labianca under the guise of customs advance rulings.

Following the conclusion of the probe, however, the Office has accused Ms Asomah-Hinneh, owner of Labianca Company and member of the Board of Directors of the Ghana Ports and Harbours Authority (GPHA)  of influence-peddling for allegedly using her positions to get a favourable decision from the Customs Division of the Ghana Revenue Authority (GRA), which led to a reduction in the tax liabilities of Labianca Limited.

The Office of the Special Prosecutor (OSP) has recovered an amount of GH¢1.074 million from Labianca Company Limited.

The money was recovered as a shortfall of revenue arising from the issuance of the unlawful customs advance meant to be duties paid to the state following the importation of the frozen foods owned by Eunice Jacqueline Buah Asomah-Hinneh, a Council of State member who is also a member

In its investigative report, the OSP cited one Joseph Adu Kyei, a Deputy Commissioner of Customs in charge of Operations, for issuing “unlawful customs advance ruling”.

Mr. Kyei’s action is said to have led to the reduction of the benchmark values of the frozen foods imported by Labianca Limited, thereby reducing the company’s tax obligations to the state.

The Special Prosecutor issued an interim directive to Labianca Company Limited to pay an amount of  GH¢1,074,627.15, representing the short collection or shortfall of revenue arising from the issuance of the unlawful customs advance ruling by the Deputy Commissioner for Customs in charge of operations, Mr. Joseph Adu Kyei into the Asset Recovery Account of the Office of the Special Prosecutor.

Labianca Company Limited has complied with the directive.

“The Special Prosecutor directs the Commissioner-General of the Ghana Revenue Authority to submit, on or before 31 December 2022, an Integrity Plan to the Office of the Special Prosecutor designed with the aim of preventing the corruption of the exercise of discretion by officials of the Customs Division, especially in respect of the rendering of rulings, to assure the effective operation of the Customs Act, 2015 (Act 891) and the Revenue Administration Act, 2016 (Act 915)”, the investigative report mentioned.

[3News Live] Another Council of State member under corruption investigation? 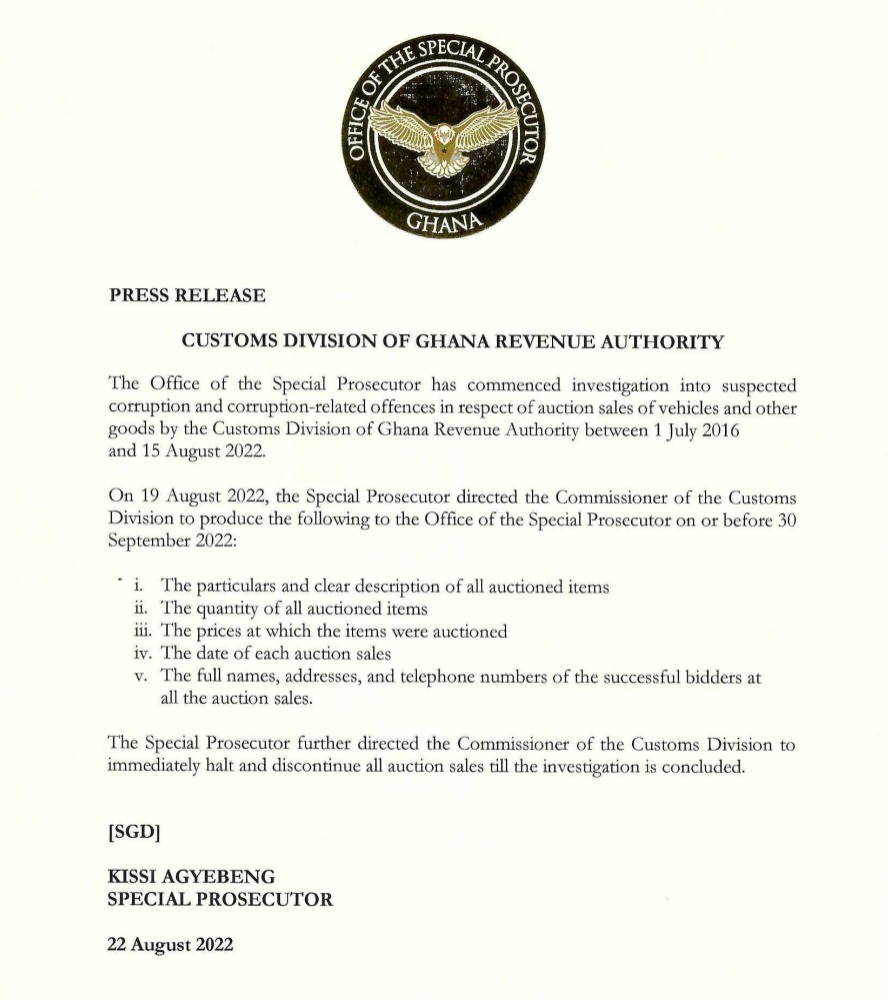 Special Prosecutor to probe auction of vehicles since July 2016 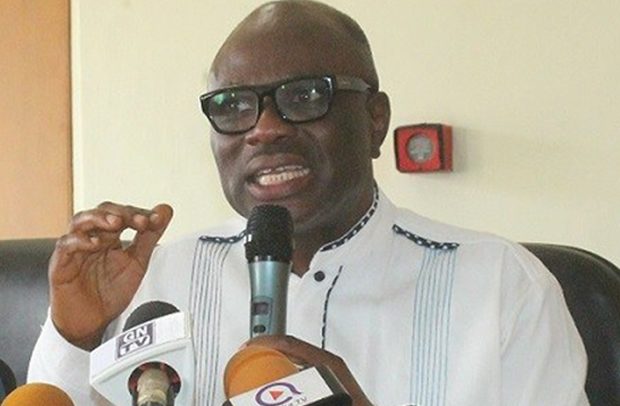 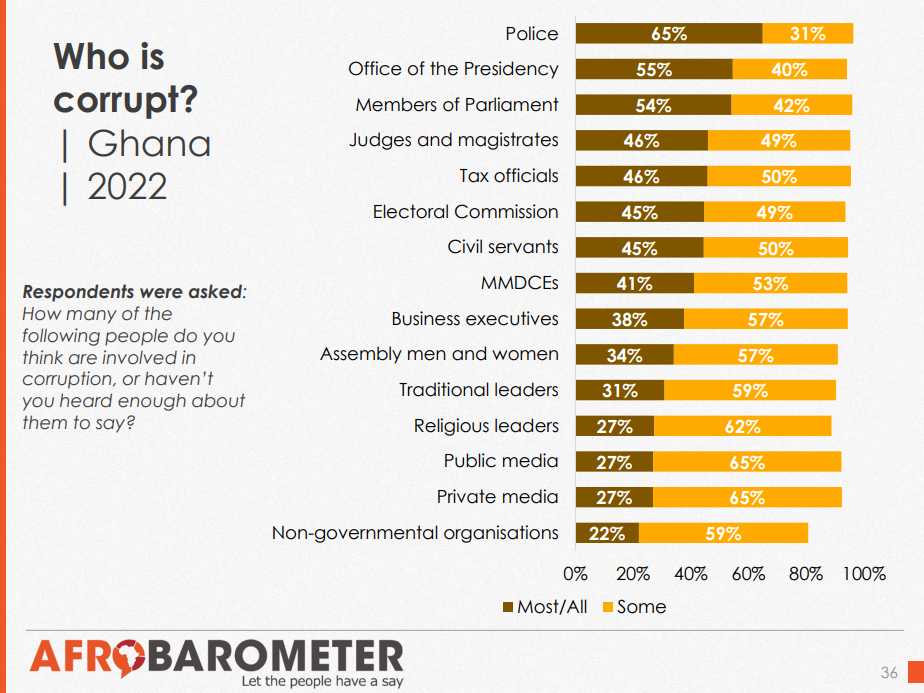