President of the National Association of Graduate Teachers (NAGRAT), Angel Carbornu says teacher unions will not call off their strike over the Cost of Living Allowances until their demands are met.

Mr. Carbornu indicated that a strike was the last option for teacher unions after several negotiations with the government yielded no positive results.

“We have overdone proper and wide consultations. prior to the announcement of the strike. All ten regional secretariats of the unions, one after the other, the groups had indicated to the government the peril under which teachers are working.”

“We started making this call as far back as February. That is what has brought us to the point where we are today. To back down [on our demands] is an indication that we should not have even asked for it,” he explained on Eyewitness News.

He indicated that their strike is not only a protest against the non-payment of their allowances but a reflection of worsening economic conditions in the country.

“It is a call that reflects the economic quagmire that Ghanaians are faced with.”

The teachers are fighting for the payment of between 20% and 30% of their salaries as a Cost of Living Allowance.

The allowance according to the teachers will cushion them from current economic conditions and the worsening plight of teachers.

The government is expected to negotiate again with the unions over the ongoing strike.

Mr. Carbounu was hopeful the second round of negotiations will motivate the teacher unions to call off their strike.

“I hope tomorrow’s meeting will arrive at a concrete answer to the demands that we have made, and not appeal to us that it is in the pipeline.”

The post ‘Teacher Unions won’t back down on strike until COLA is paid’ – Cabornu appeared first on Citinewsroom - Comprehensive News in Ghana. 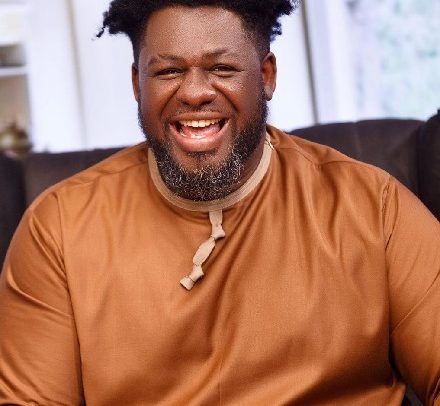 Start Arresting Artistes Who Don’t Perform After Getting Paid- Bulldog