Ghana should have resorted to the International Monetary Fund (IMF) earlier for financial assistance, the Executive Director of IMANI Africa, Franklin Cudjoe has said.

He asserted that the government’s negotiation with the IMF is a bit delayed, given the current economic challenges confronting the country.

“It is good that we have gone to the IMF. It is a relief that has come a bit too late. The IMF conversation will take about three months to finalise any deal. The writing was obviously on the wall already. I think the President and his men delayed unnecessarily. They should have been there much earlier and negotiated better deals.”

Government will soon begin negotiations with the IMF for a bailout following severe challenges with Ghana’s economy.

Mr. Cudjoe posited that there are some conditions that Ghana should bear in mind to make it viable for the IMF’s financial assistance.

“The [job] cuts must go deeper. Some of the programmes should either be abandoned entirely or reviewed,” he explained.

He was, however, not in favour of a reversal of the e-levy after Ghana secures the IMF bailout.

He argued that a review will rather yield positive results.

“I do not think scrapping it entirely will help, but I think the government should reduce the taxes. There is evidence to show that when taxes are lower, people tend to pay.”

In dollar terms, the debt dropped by over $3 billion in the first 3 months of the year, from $58.4 billion in January to $55.1 billion in March.

Several efforts by the government including the introduction of the Electronic Transfer Levy (E-levy) to shore up enough revenue to salvage the worsening economic conditions haven’t yielded any positive results.

The Electronic Transfer Levy (E-levy) introduced by the government to generate additional cash for the government is raking in only 10% of the estimated revenue.

A leading member of the governing New Patriotic Party, Gabby Asare Otchere-Darko, earlier in the week announced that E-levy had performed poorly as it has generated only 10% of targeted revenue. 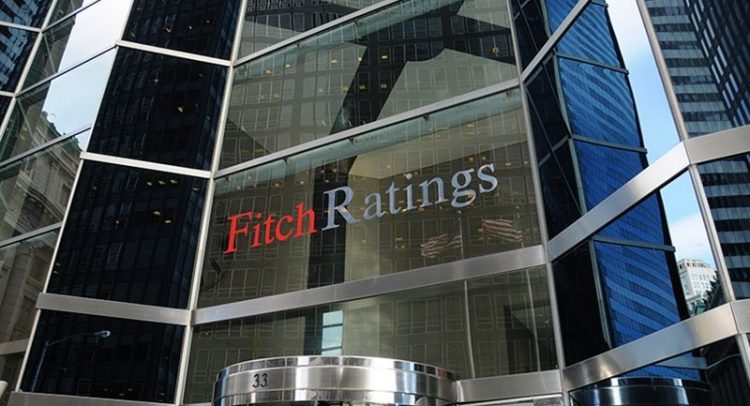 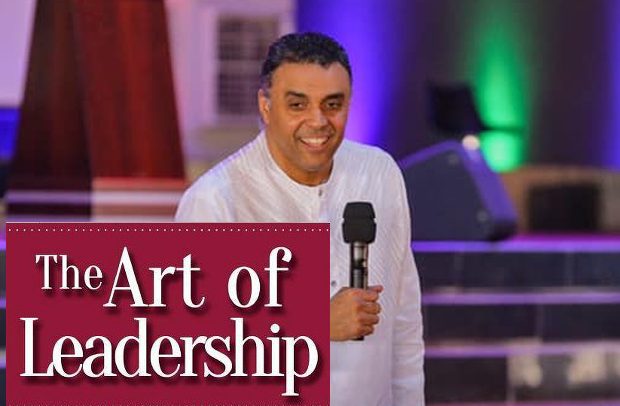