We have enough food supplies for schools – Buffer Stock Company

We have enough food supplies for schools – Buffer Stock Company

The National Food Buffer Stock Company says it has enough supplies for schools but is working to increase the stock levels.

The CEO of the company, Hanan Abdul-Wahab in an interview on Eyewitness News said contrary to suggestions, the company is making impressive strides to store more food for later distribution to schools.

He said the challenges facing the company have to do with the food products that are imported but efforts are being made to find locally produced alternatives.

“We have enough to sustain us, and we are working very hard to increase our stock levels. I don’t see the challenge being as a result of lack of food. Most of these food items that are of concern to what the media report are imported food items, they are not produced here locally but we are doing everything possible to localize or get a substitution of these imported items with things we produce here locally. Sugar, Mackerel, Sardine. These are the problematic items,” he said.

The Speaker of Parliament, Alban Babgin paid a working visit to the company on Thursday to familiarize himself with the company’s work, and successes and be informed of its challenges and the possible way parliament can intervene.

The Speaker gave assurances that Parliament will ensure that funds are made available to the company to expand its capacity to stock large quantities of food for a rainy day.

Hanan Abdul-Wahab who is satisfied with the Speaker’s assurances said the company under his leadership has successfully reduced its dependence on food imports as it has found a local replacement for many of the items such as tomato pastes.

“For those we produce here, we have no problem. We have done our best and since we took over in 2017, we have been able to localize a number of the items. In 2017, we had to import tomato paste but now we don’t import it,” he noted.

The post We have enough food supplies for schools – Buffer Stock Company appeared first on Citinewsroom - Comprehensive News in Ghana. 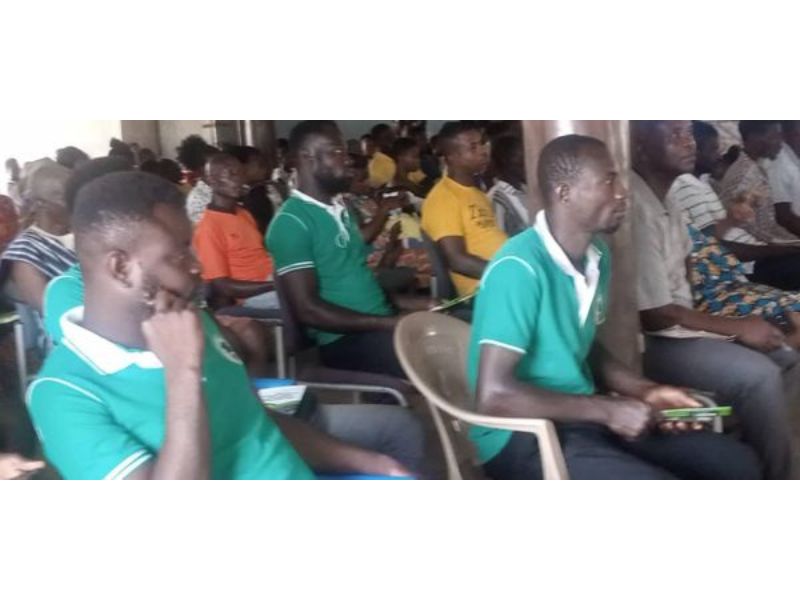 Suspects have every right to demand reasons for their arrest 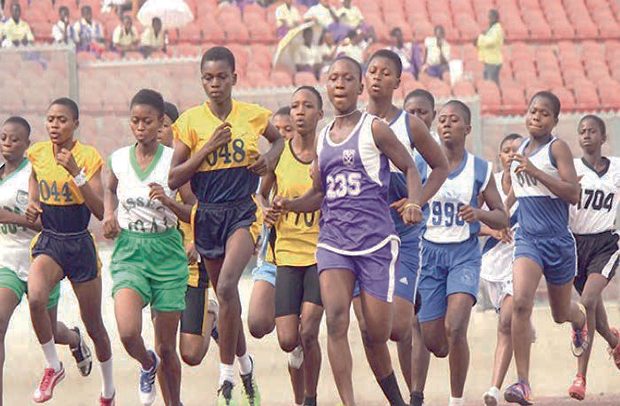 No need to panic over fuel shortage concerns – Senyo Hosi

Are Oysters Good for You? Benefits and Dangers