One person has been confirmed dead, with two others sustaining severe injuries after a tipper truck they were using to transport sand somersaulted at an abandoned bridge construction site at Sakora Wonoo in the Kwabre East Municipality of the Ashanti Region.

The driver of the truck lost control of the vehicle and ran into a drain, resulting in the truck falling off with its loaded content.

The driver of the vehicle has lost both legs and the other occupant has been discharged after he was admitted at the Asonomaso Government Hospital.

Residents in the area are blaming Wednesday’s accident on the abandoned Sakora Wonoo road and bridge, which link road users to Asonomaso and other areas in the Ashanti Region.

“The car bounced itself and went to the other side after somersaulting in the water. The axle turned, so we were unable to move the car. We will get it fixed before a towing car comes for it. Three people were in the car. One person is dead. Two others are injured. One had his leg broken, and the other is receiving treatment at the hospital.” 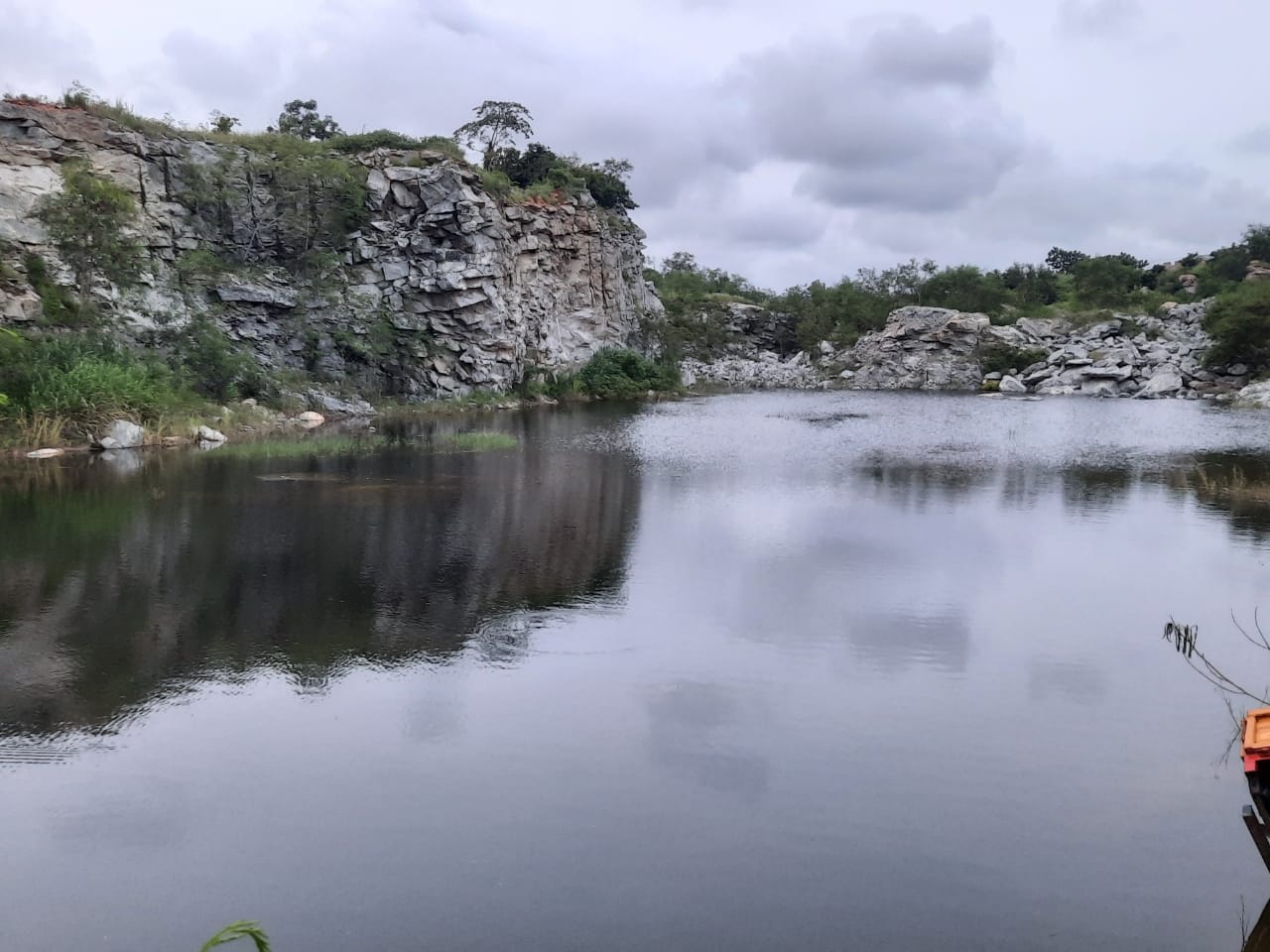 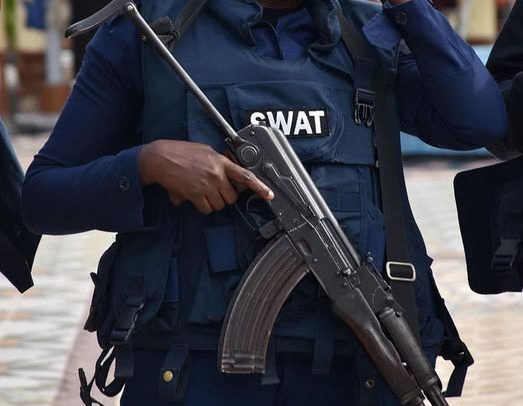 One Killed, 15 Injured In Clash At Yonyo

North East: One dead in clash between two communities

Villages full of dead bodies after Ethiopia violence in Oromia