He explained that the Finance Minister’s presentation was not in sync with earlier figures given by the President due to indirect expenditure incurred by the government.

John Kumah said the indirect expenditure was subsequently added to the government’s expenses, leading to a rise in the total figure.

“There were expenditures that, as a result of Covid-19, we could not raise revenue to do certain things, so we needed to borrow to do them. They are indirect Covid-19 expenditures. We are seeing different figures, but it is the same thing.”

John Kumah was responding to the Minority, who had said the government’s accounts of the expenditure were contradictory.

The Minority Caucus said President Akufo-Addo and the Finance Minister had given different figures in relation to how much has been spent on the pandemic.

It thus proposed the setting up of an ad-hoc committee to thoroughly probe the expenditure of COVID-19 funds.

“We cannot sit here and say the Minister of Finance should be the only one to account for the COVID amount. The minister responsible for Finance is only a conduit for releasing the money. But the monies were spent at various MDAs,” Ajumako-Enyan-Esiam MP, Cassiel Ato Forson, said.

The Speaker of Parliament subsequently ordered the Finance and Health committees of the house to probe Ghana’s Covid-19 revenue and expenditure. 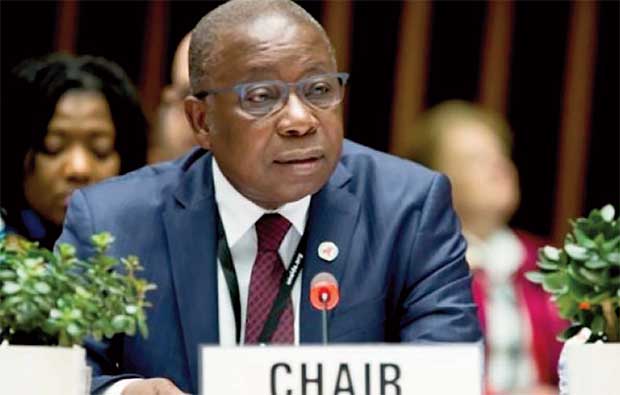 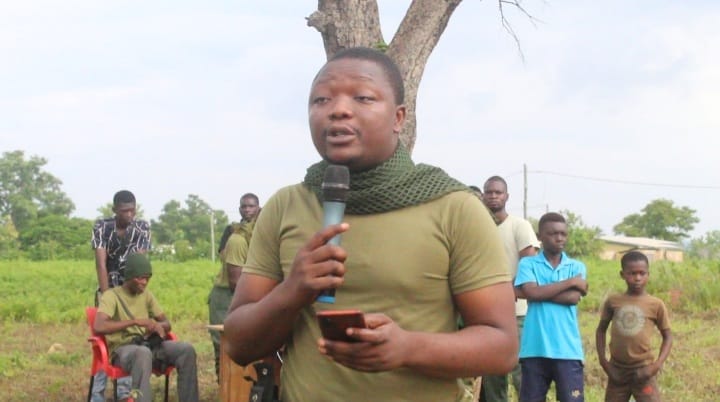 COVID-19 is not over – Get vaccinated – Dr Nyarko

Noguchi to research into COVID-19 vaccine effects on Ghanaians