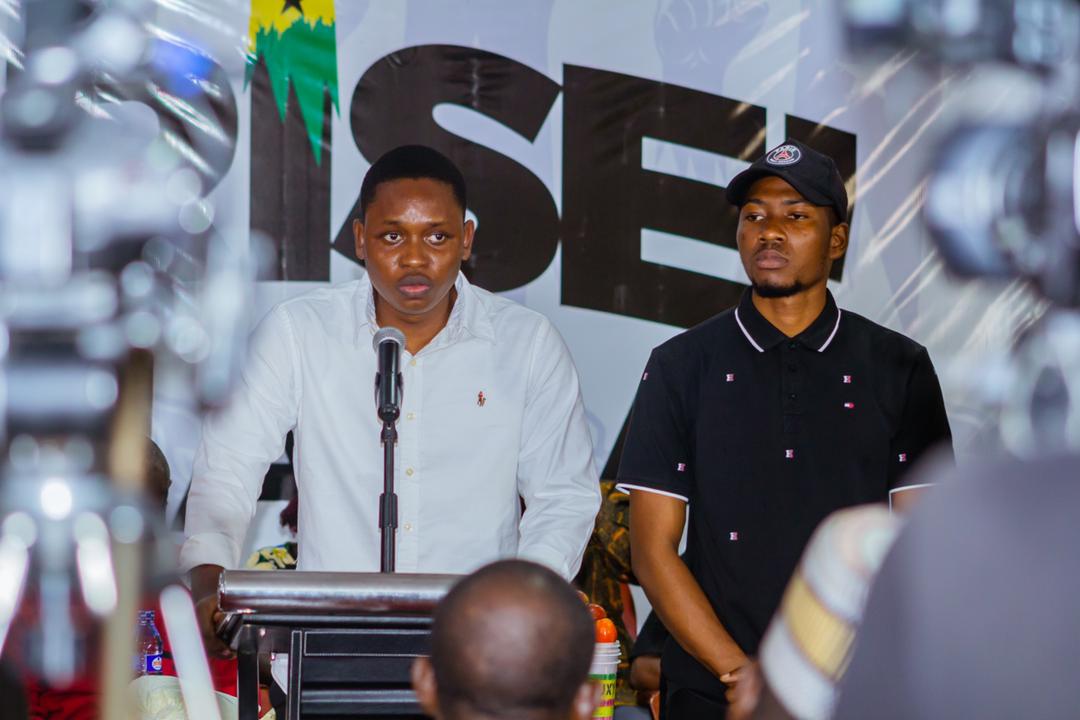 A group calling itself Arise Ghana has called on Parliament to constitute a bi-partisan probe into matters relating to the Achimota forest.

The group says the probe should be transparent and persons found culpable dealt with.

It also said the E.I. 144, declassifying parts of the Achimota forest, should be reversed.

E.I. 144 is in relation to 361 acres of Achimota forest that the government says it is returning to its custodial owners, the Owoo family. 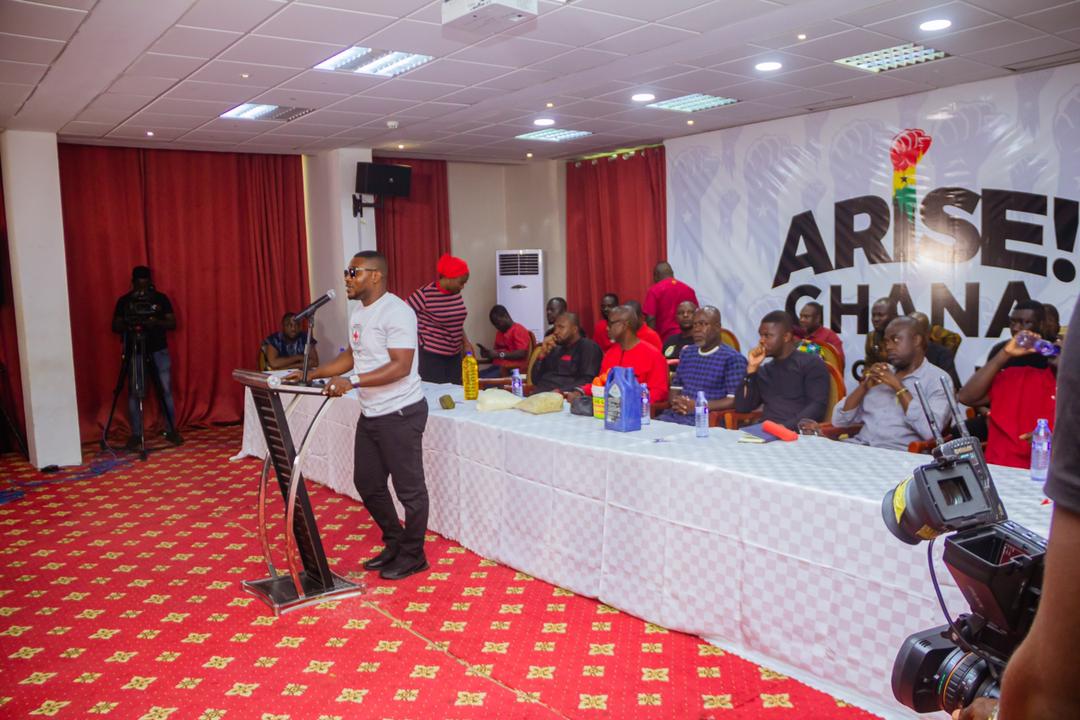 But like some observers, the group is sceptical of the government’s handling of the matter.

“Caution is hereby served to President Akufo-Addo and his land grabbers to stay their hands off the Achimota Forest lands,” it said. 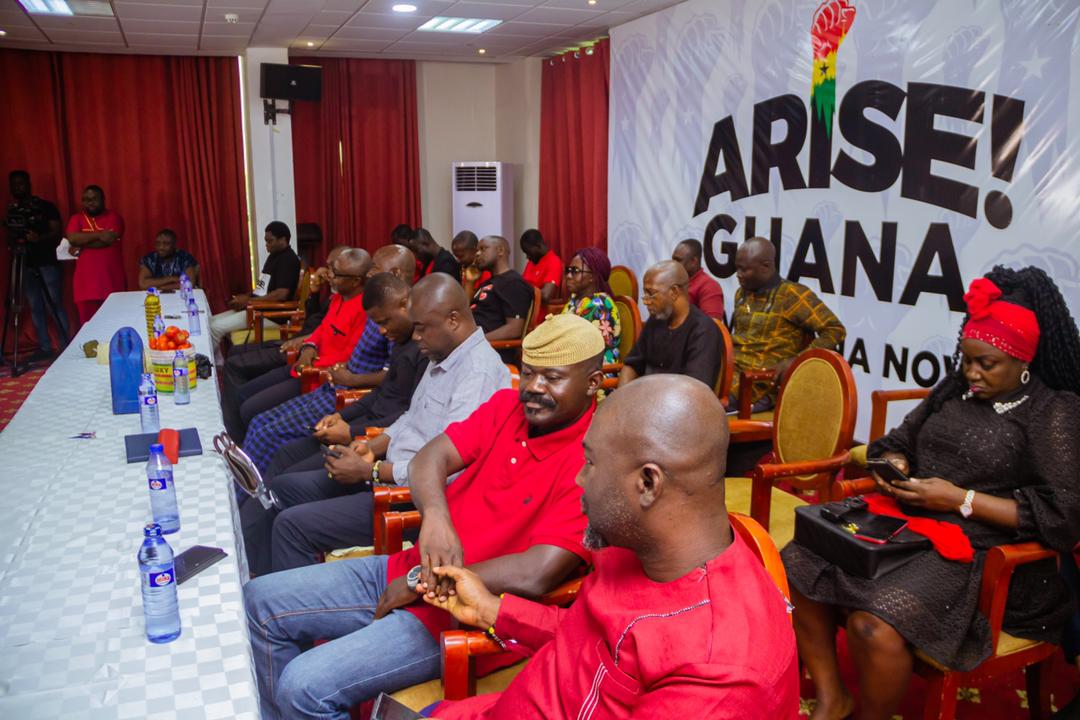 “We urge Parliament, who are the representatives of the people, to institute a bi-partisan probe into the matters relating to the sale of lands in the Achimota Forest immediately.” 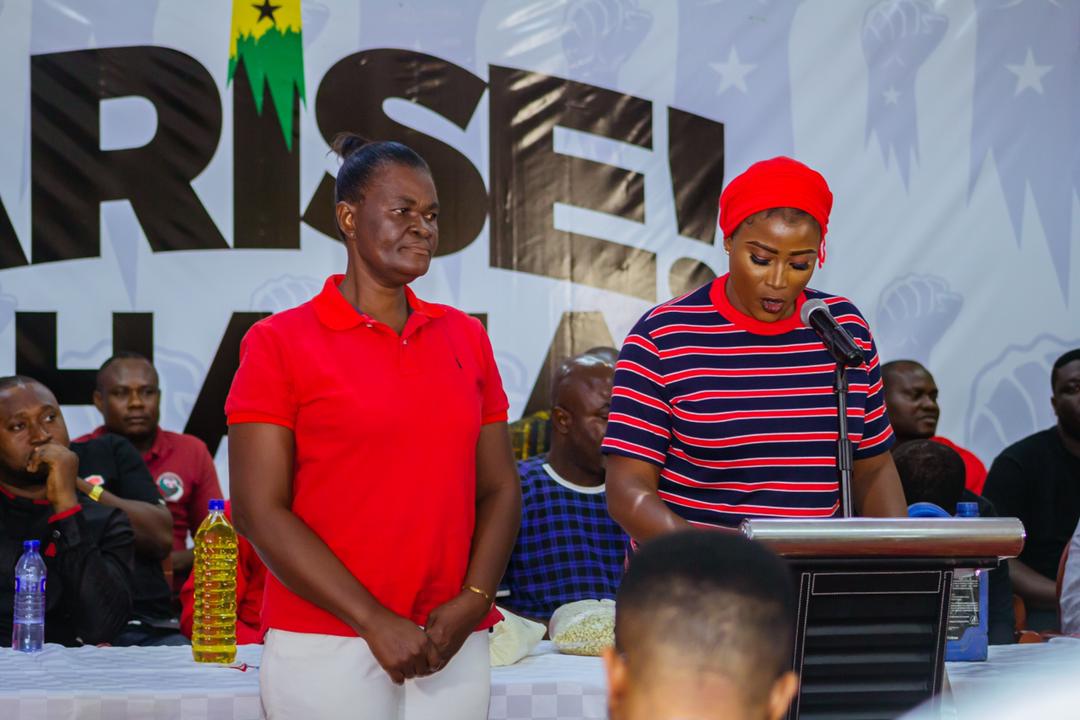 The group has said the probe should be transparent and all persons, “be they past or present government officials, civil or public servants, and all whose hands are soiled by this shameless grabbing of Achimota Forest lands should be named, shamed and the stolen Lands retrieved for the State.” 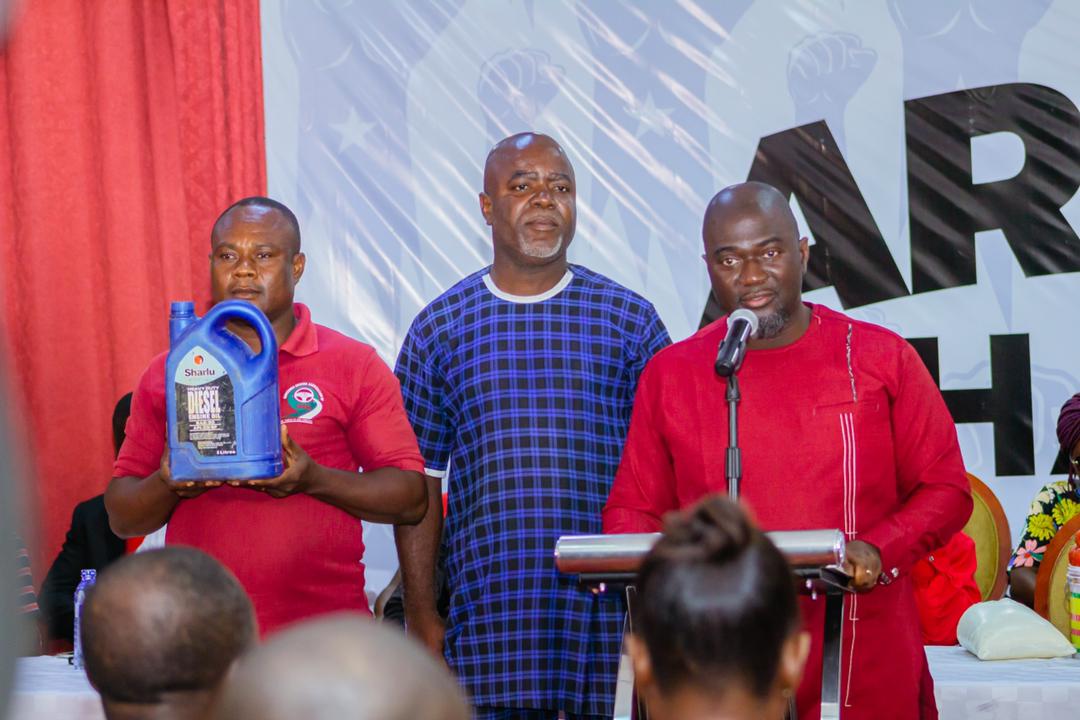 The late Forestry Commission CEO Kwadwo Owusu Afriyie, popularly known as Sir John, has also been embroiled in controversy after parts of his will suggested he owned land in the Achimota Forest reserve and on some ramsar sites.

The Lands and Natural Resources Ministry has since indicated it may commission an independent audit of the specific portions of lands in the Achimota Forest reserve which were declassified recently. 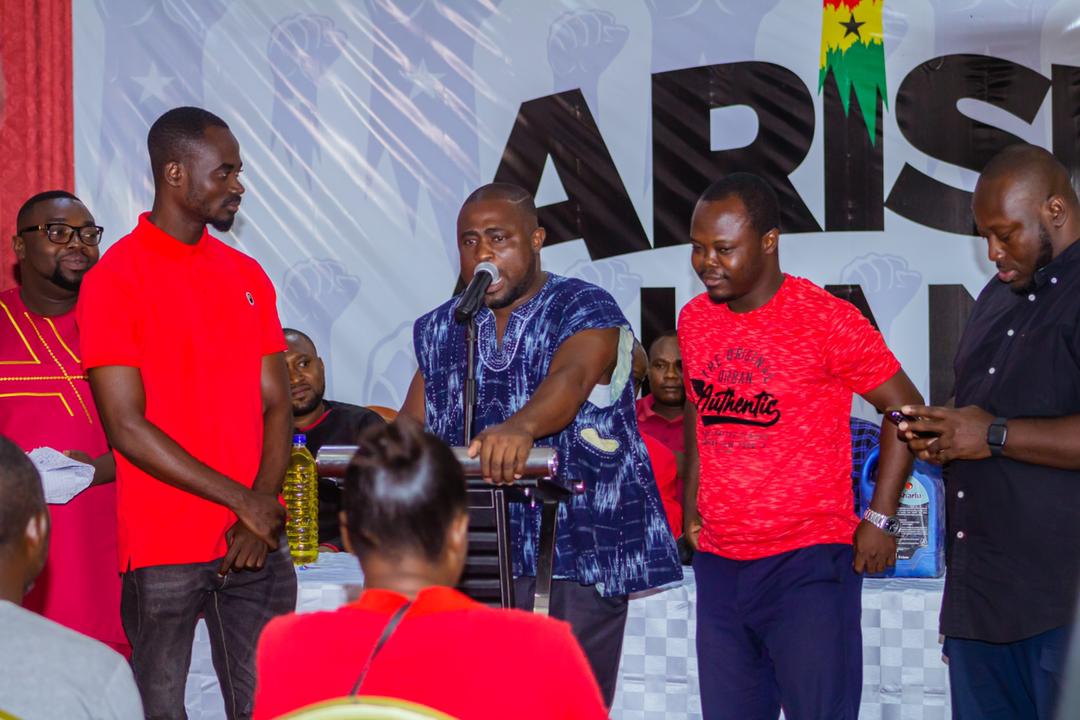 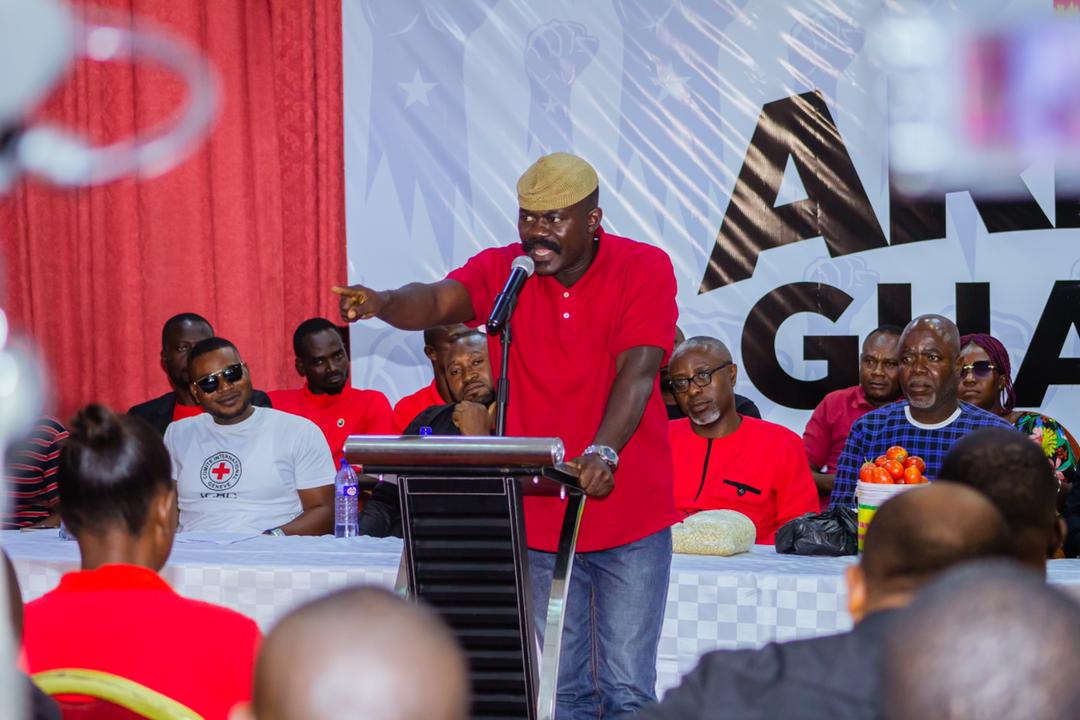 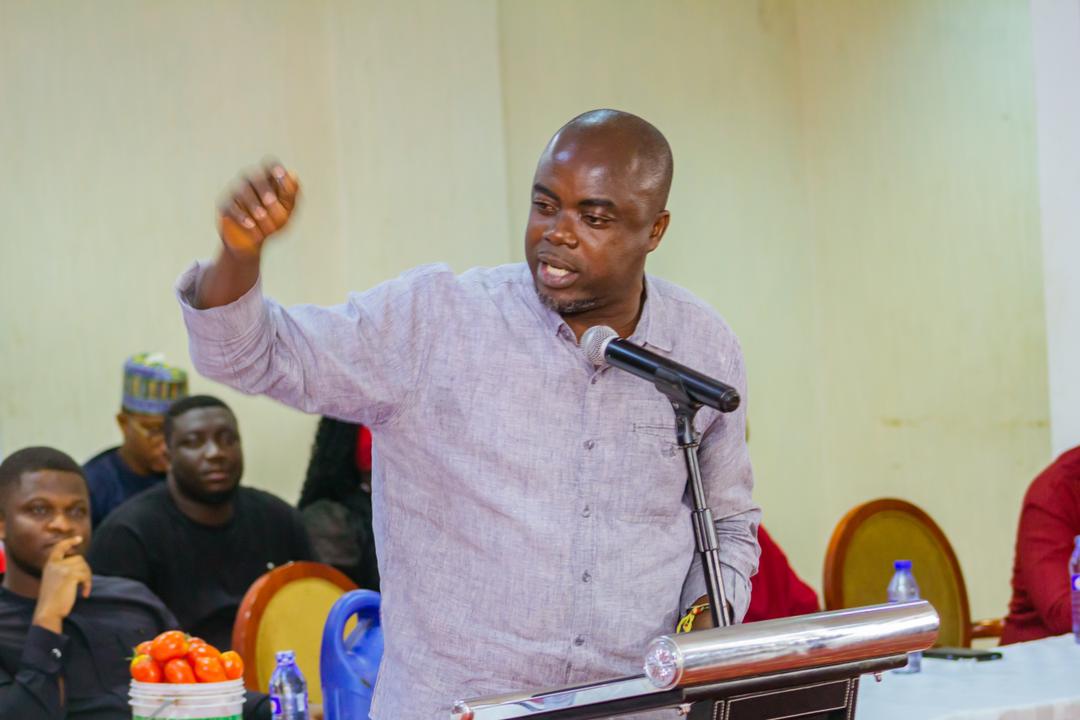 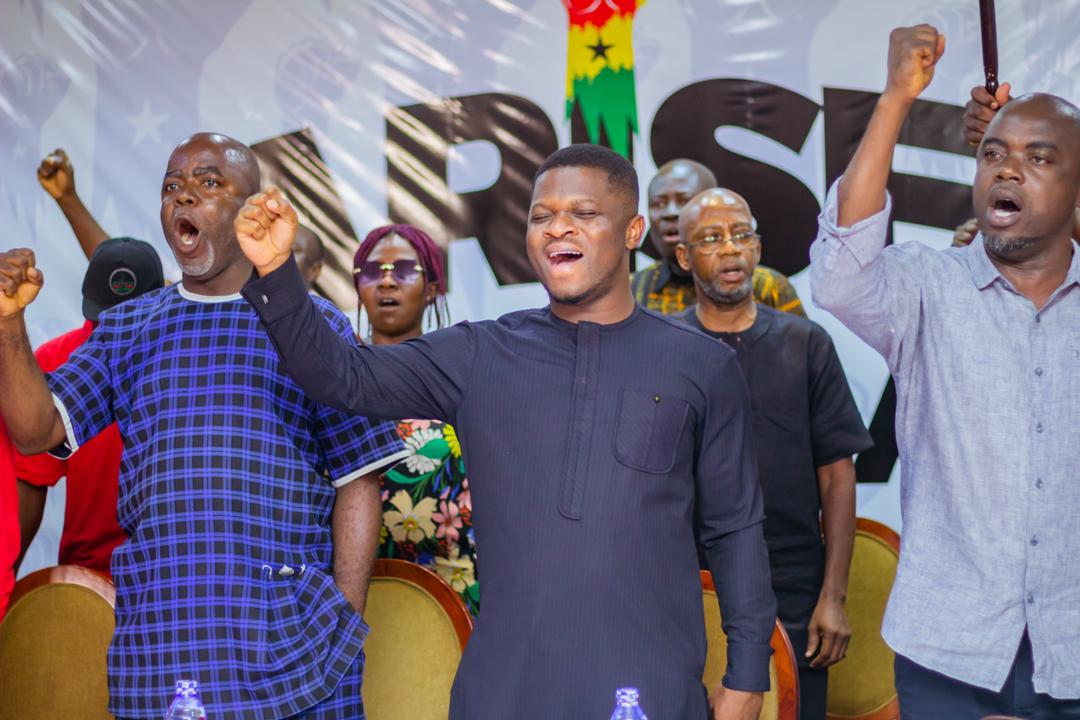