According to him, they have a strong case that will ensure that Mr. Adjei and his brother-in-law, Francis Kwaku Arhin are punished for corruption.

“I have my firm conviction that we have every evidence to see the accused prosecuted on procurement breaches [charges]. The accused persons are the former Chief Executive of the PPA and his brother-in-law… Their pleas were taken. The pleaded not guilty, and the court has given directions as to how the trial will proceed so in a month’s time we’ll be back to comply with the court proceedings,” he said.

Kissi Agyebeng stressed that the Office of the Special Prosecutor will continue to do its work to ensure that corruption is reduced to the barest minimum in the country.

“As I said during my vetting, I’m going to make corruption very costly,” he added.

Meanwhile, the two suspects have been granted bail in the corruption prosecution by the High Court (Criminal Court 3 Division).

The two who are facing 18 counts of use of public office for profit have been admitted to a bail sum of GH¢5 million with 2 sureties each.

The sureties are each to deposit their national IDs with the Court’s registry.

Mr. Agyenim Boateng has also been ordered to deposit his passport with the court until the final determination of the case. 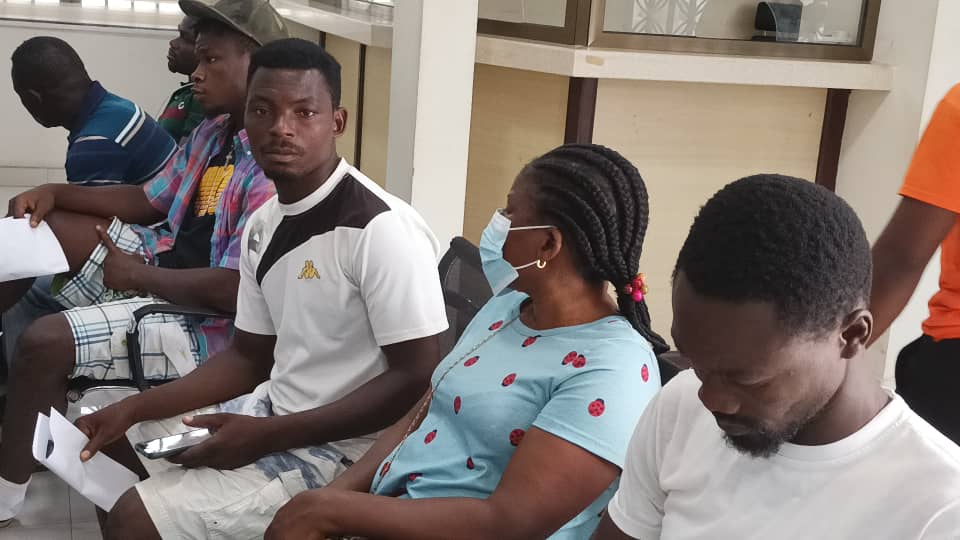