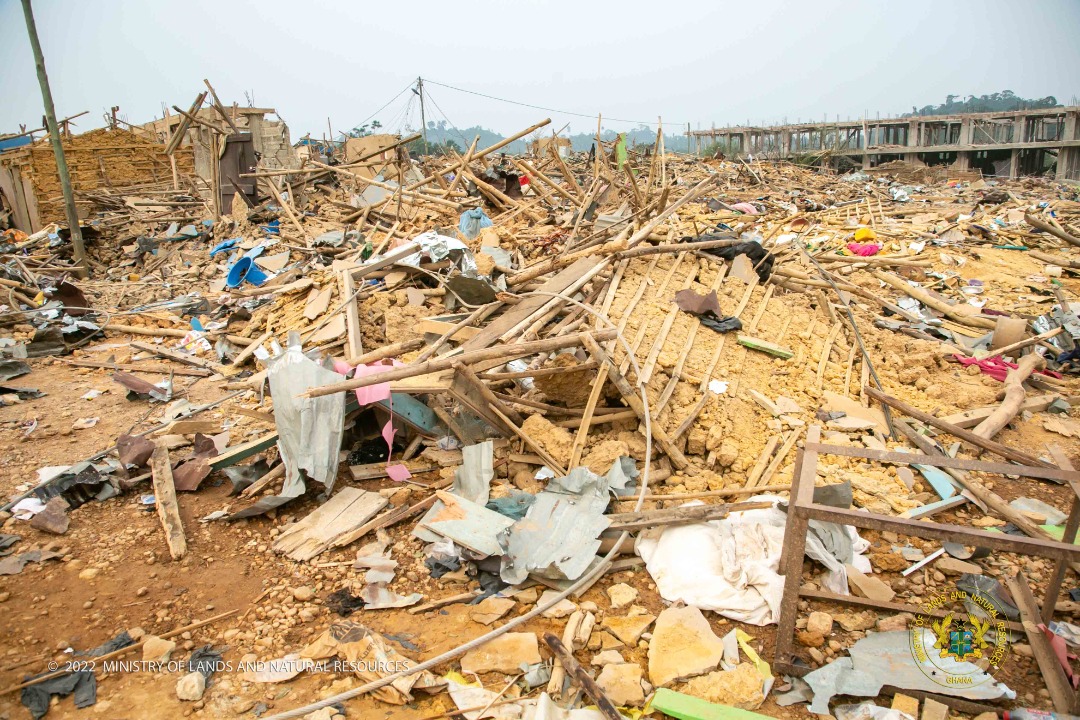 The Minister for Lands and Natural Resources Samuel A. Jinapor joined a government delegation led by the Vice President, Dr. Mahamudu Bawumia, to visit the Appiate community and commiserate with the victims of the Thursday explosion.

The delegation included Ministers and Deputy Ministers of State, senior officers of the security services and officials of the Minerals Commission.

The explosion, which occurred around midday on Thursday, January 20, 2022, resulted from a collision between a truck belonging to Maxam Ghana Limited, which was transporting explosives to a mining company, and a tricycle.

The impact of the collision is said to have caused the explosives to detonate, causing the vehicle to explode.

The situation was exacerbated by a nearby transformer, which also exploded in the process. 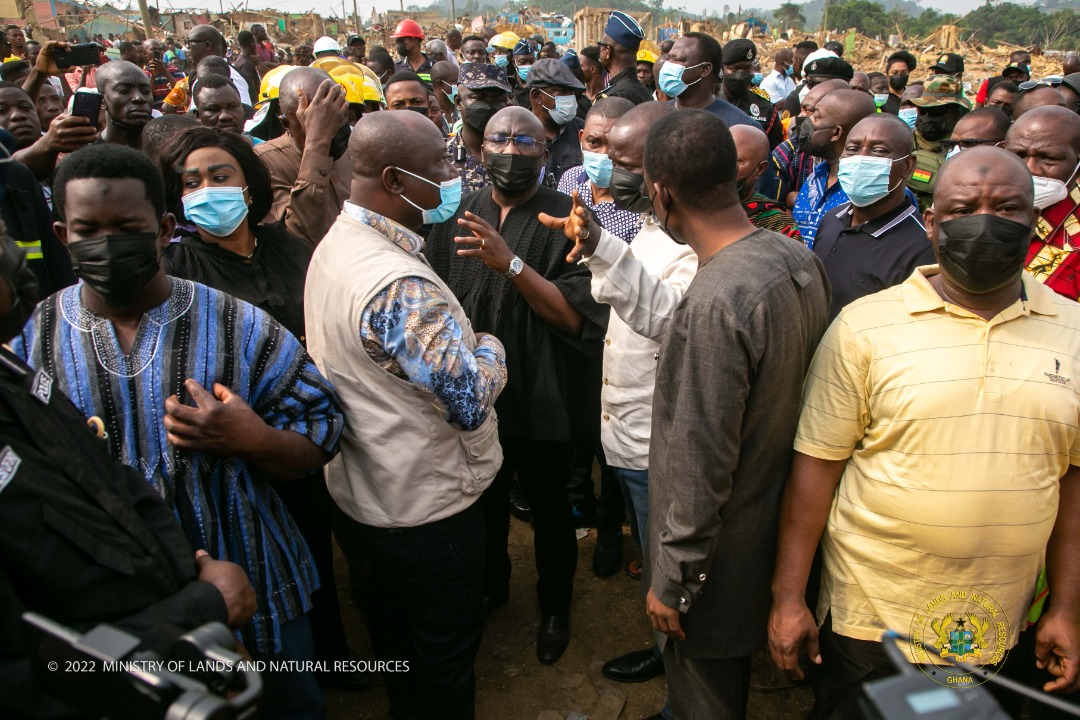 Initial reports indicate that about thirteen (13) people have died in the process, while over a hundred people suffered various degrees of injuries.

The injured are being treated in nearby hospitals, with some referred to the Komfo Anokye Teaching Hospital.

The impact of the explosion also caused damage to several houses in the community, leaving many families displaced. 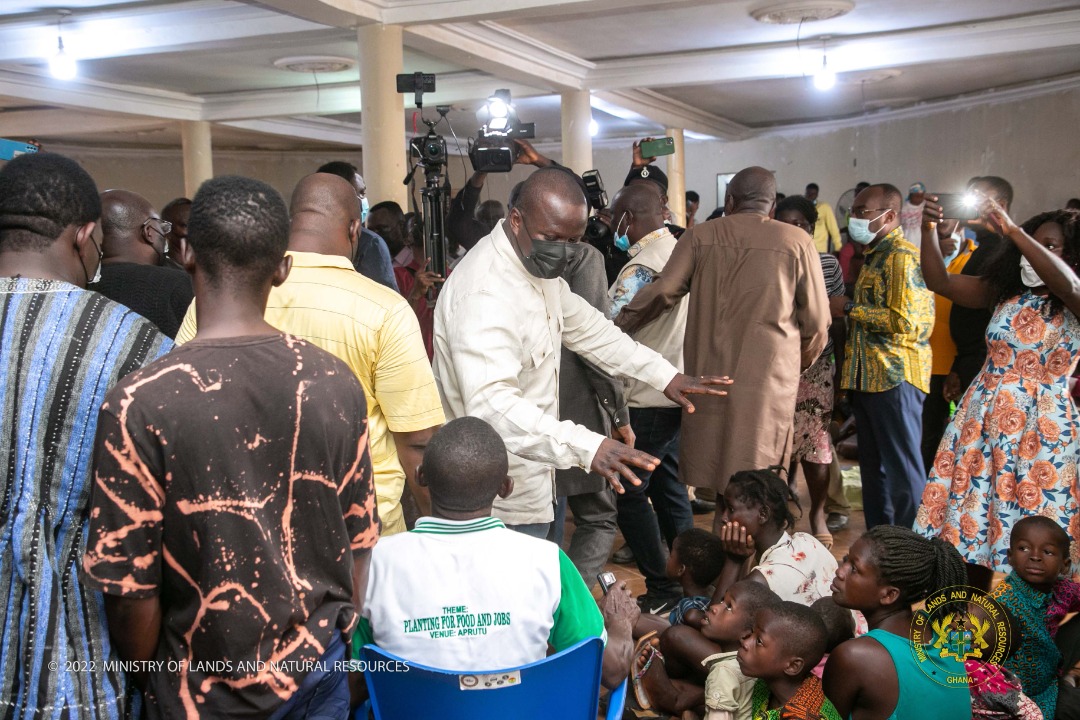 The Government delegation was briefed by the security agencies on the ground and the chief of the community. Speaking to the media at the site of the explosion, the Vice President expressed the condolences of the government to the bereaved families and conveyed the President’s sympathy to the injured and displaced families. 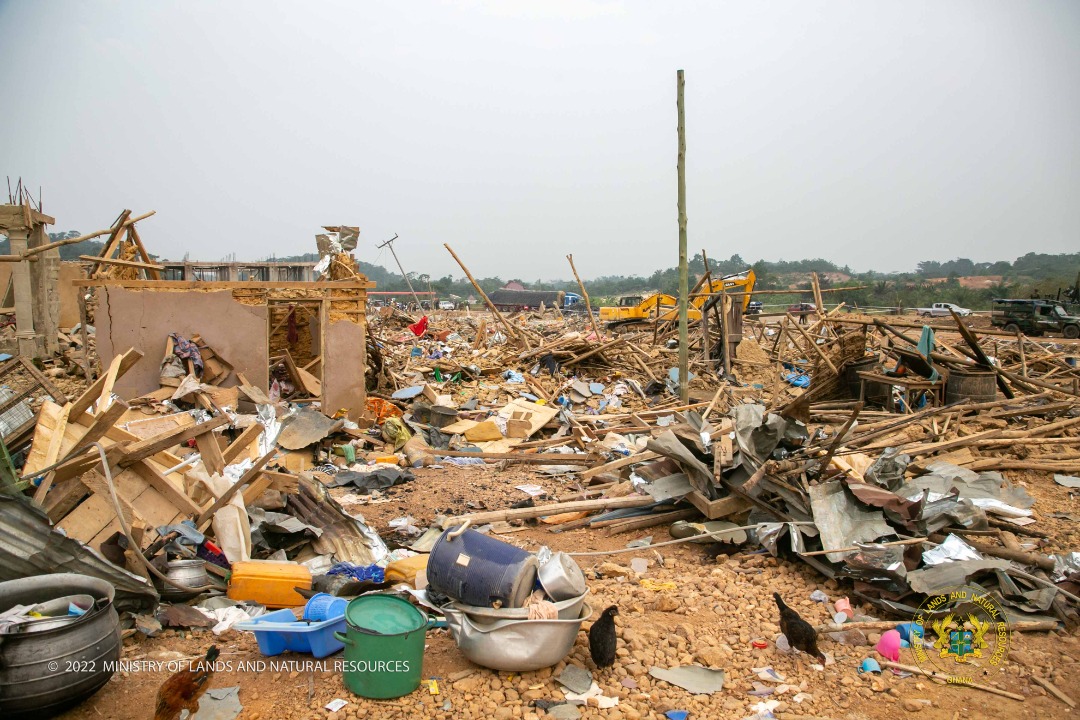 He said the government has directed the Ministry of Lands and Natural Resources, to coordinate with the State Housing Company and the mining companies, to rebuild the destroyed houses. This is without prejudice to any liability and/or criminal culpability whatsoever. 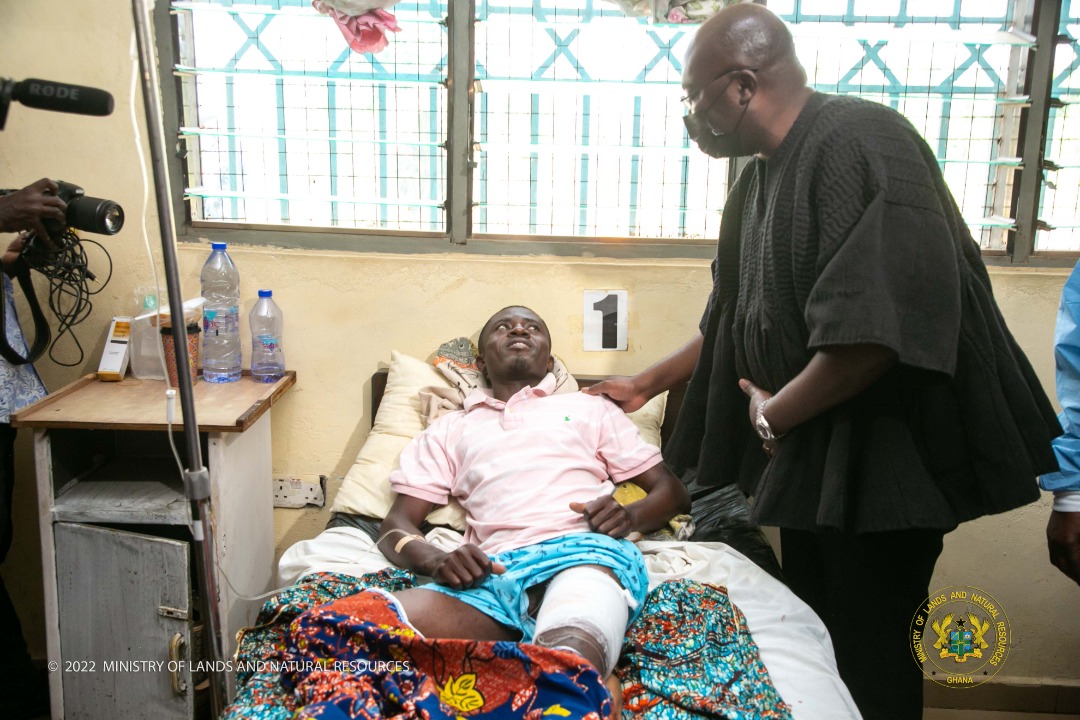 The delegation also visited some of the injured in the hospital and the displaced families who are being housed in schools and churches. The Vice President disclosed that Government will be fully responsible for the medical expenses of all the injured persons. 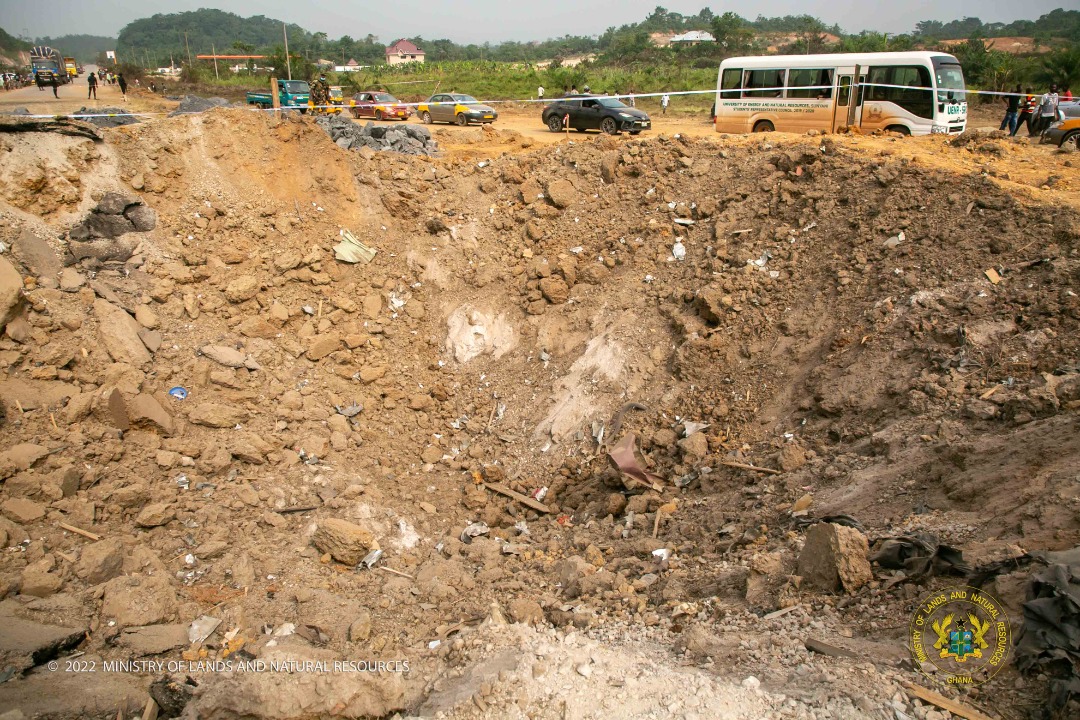 The Ministry of Lands and Natural Resources, through the Minerals Commission, is working with the security agencies, including the military, the Ghana Police Service, the Ghana National Fire Service, and the National Disaster Management Organisation (NADMO) to complete investigations into the incident. 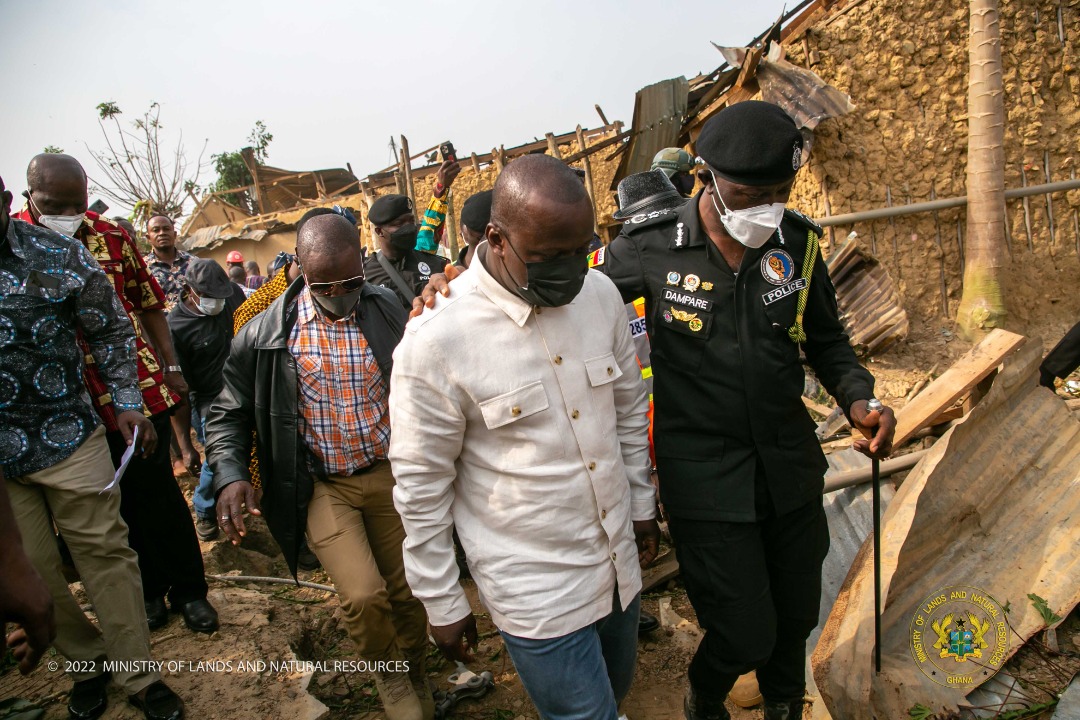 The sector minister, Mr. Jinapor, has assured that the investigations will be thorough, to determine the actual cause of the incident and its aftermath. He noted that the manufacture, storage, transportation and use of explosives, is governed by law, particularly the Minerals and Mining Act, 2006 (Act 703) and the Minerals and Mining (Explosives) Regulations, 2012 (L.I. 2177). Mr. Jinapor said any person found to have flouted these regulations will be made to face the law. 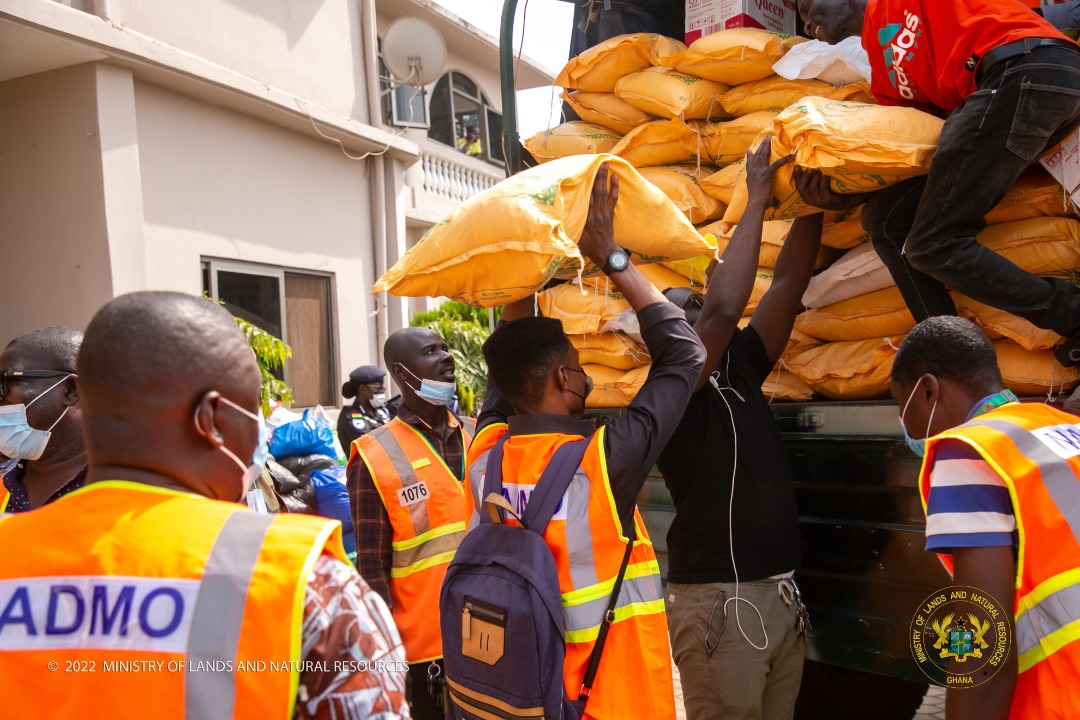 He assured that Government will implement all recommendations that will result from the investigations, to ensure that such incidents do not occur in future. The Minister also said the Ministry will hold meetings with all stakeholders, including mining companies, Ghana Chamber of Mines and mine support service companies, to discuss the entire regime of handling and use of explosives and other hazardous chemicals for mining, with a view of developing safe and healthy mining operations and support services in the country. 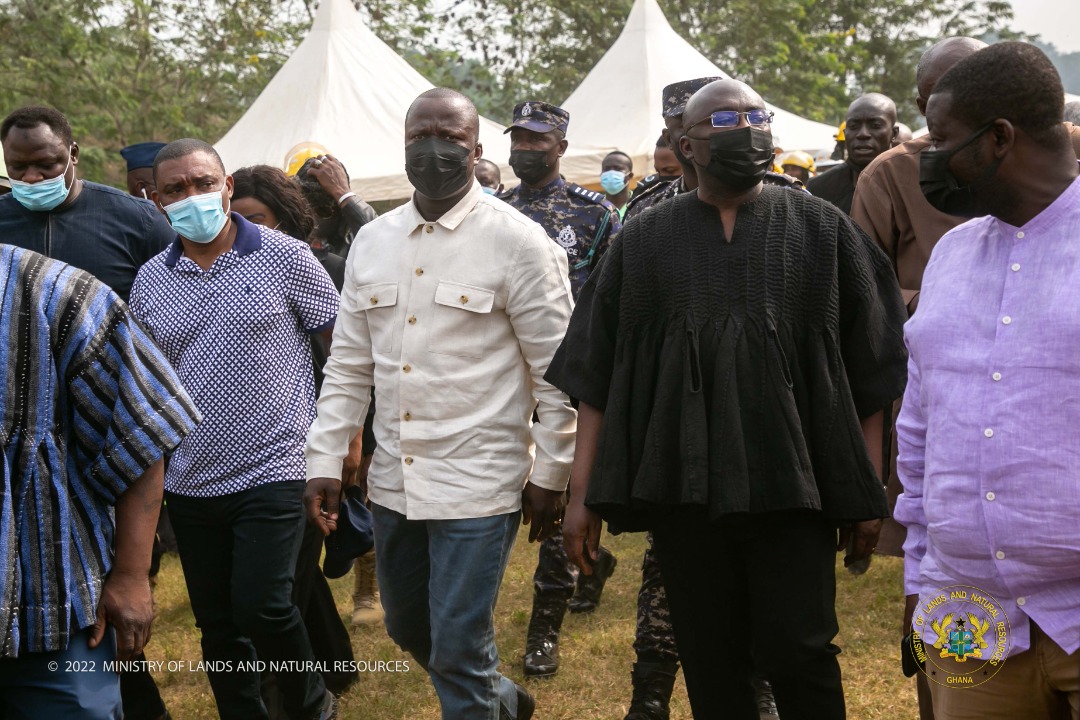 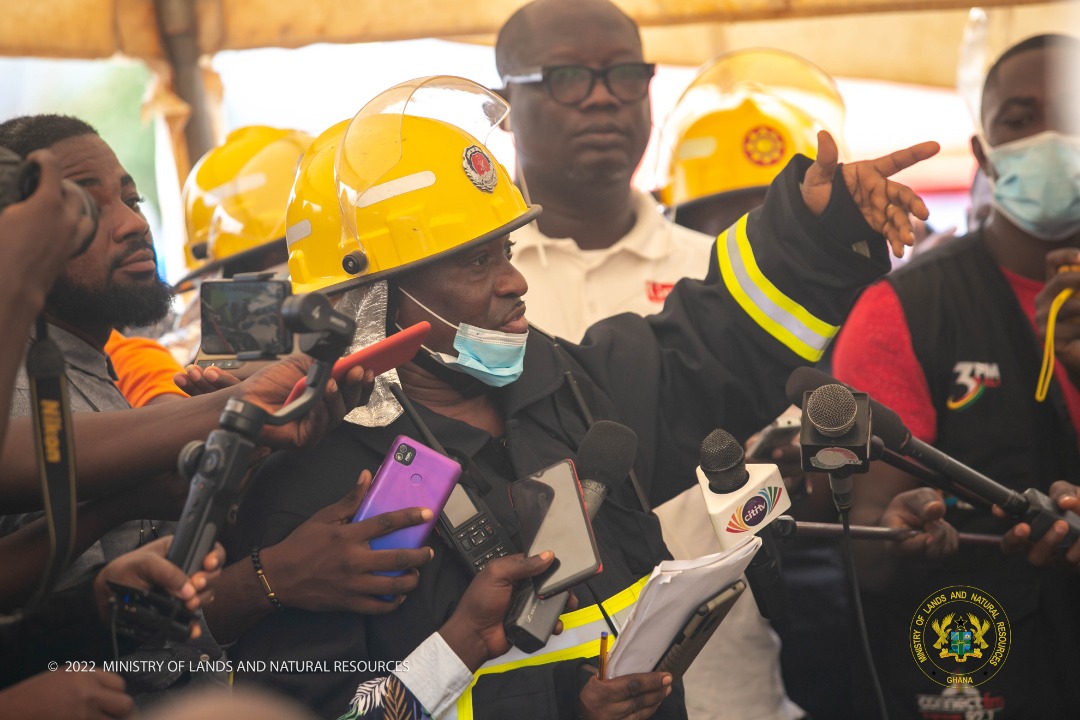 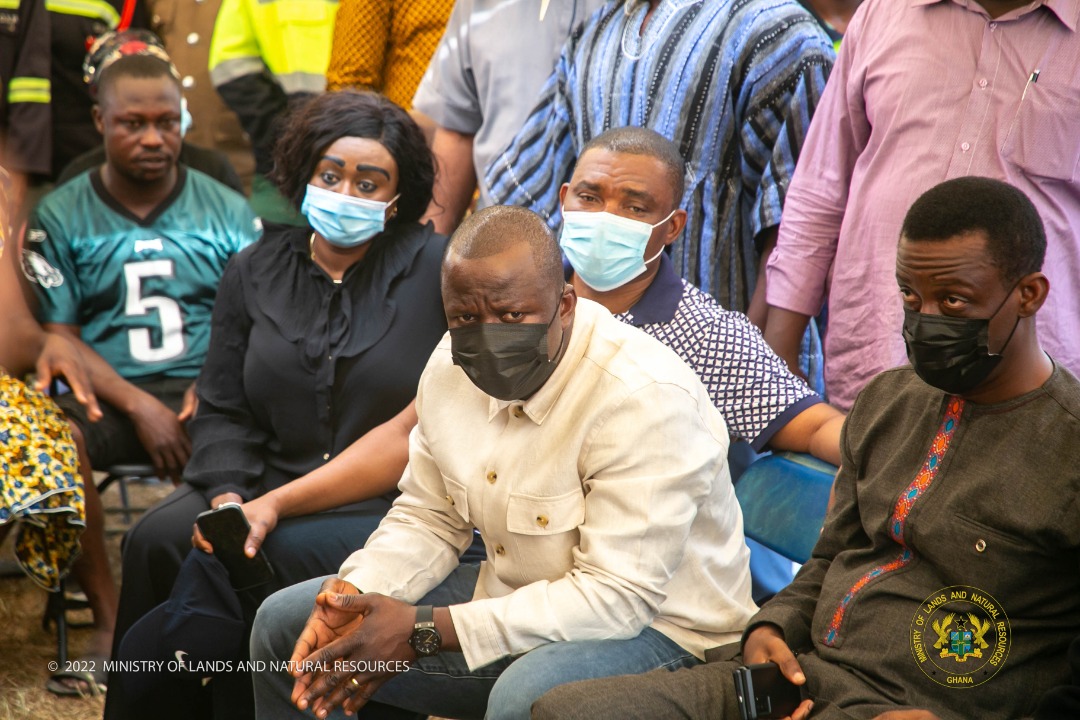 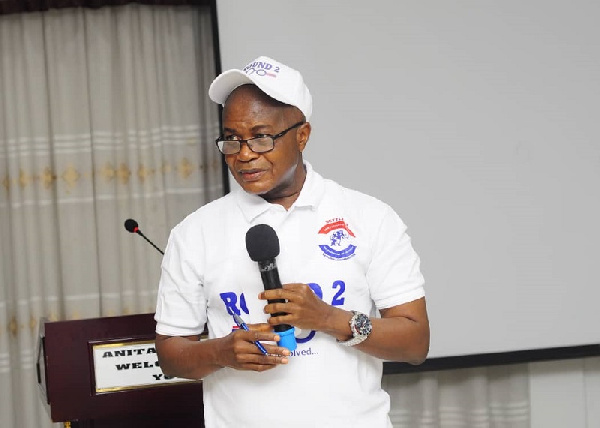 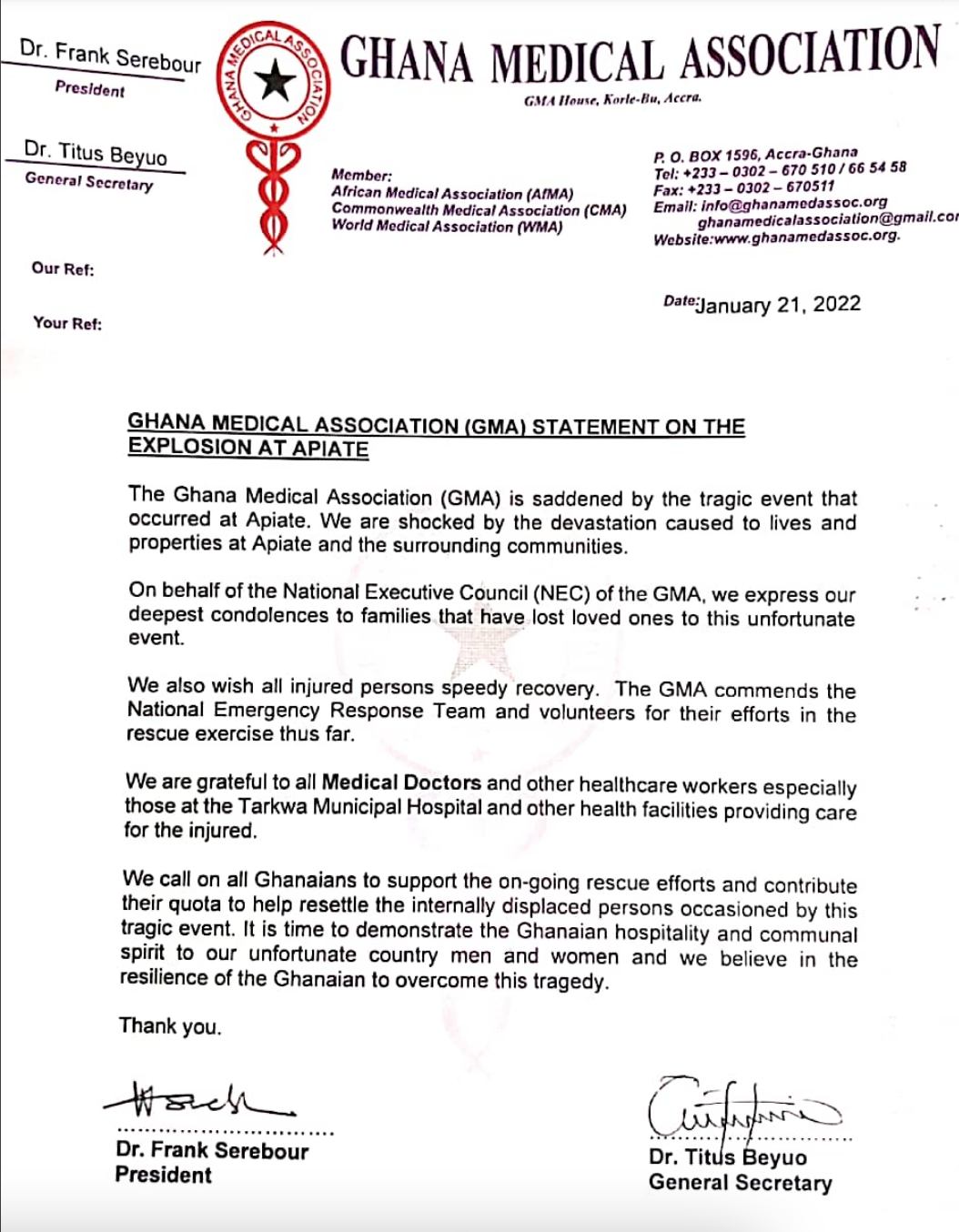 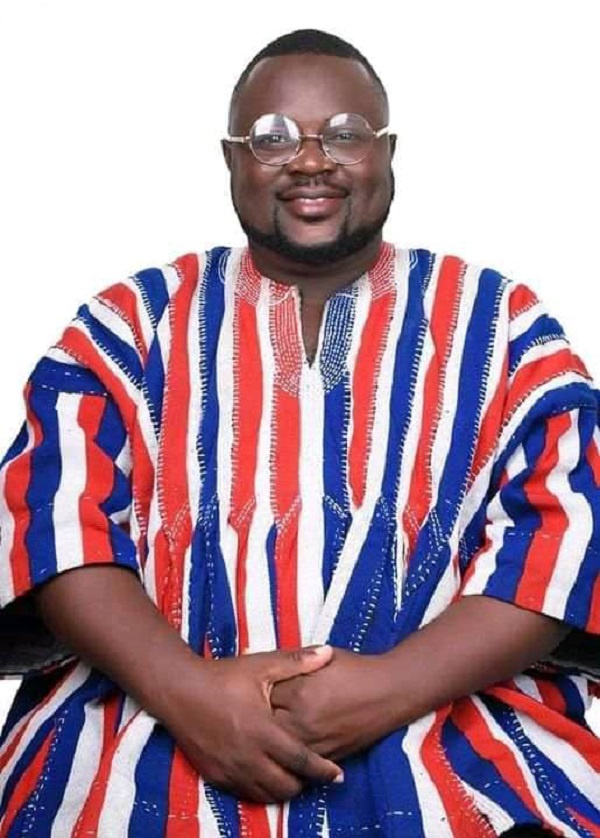 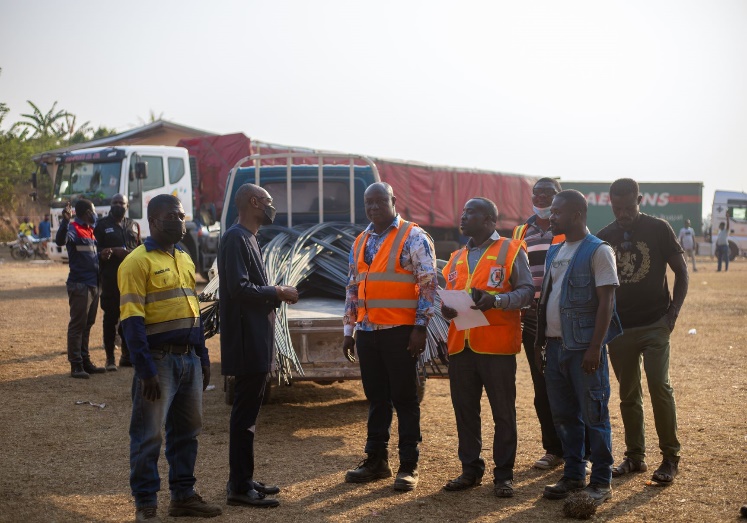 Newmont commiserates with victims of Appiatse explosion and offer support 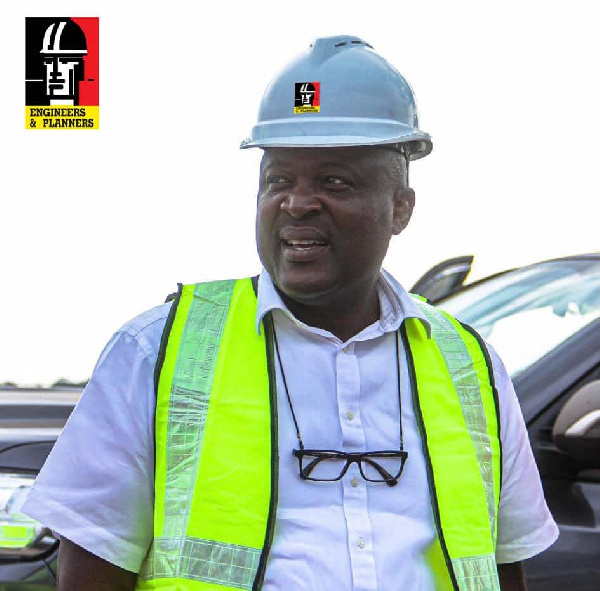