NDC to hold e-levy townhall meeting in Kumasi on Monday 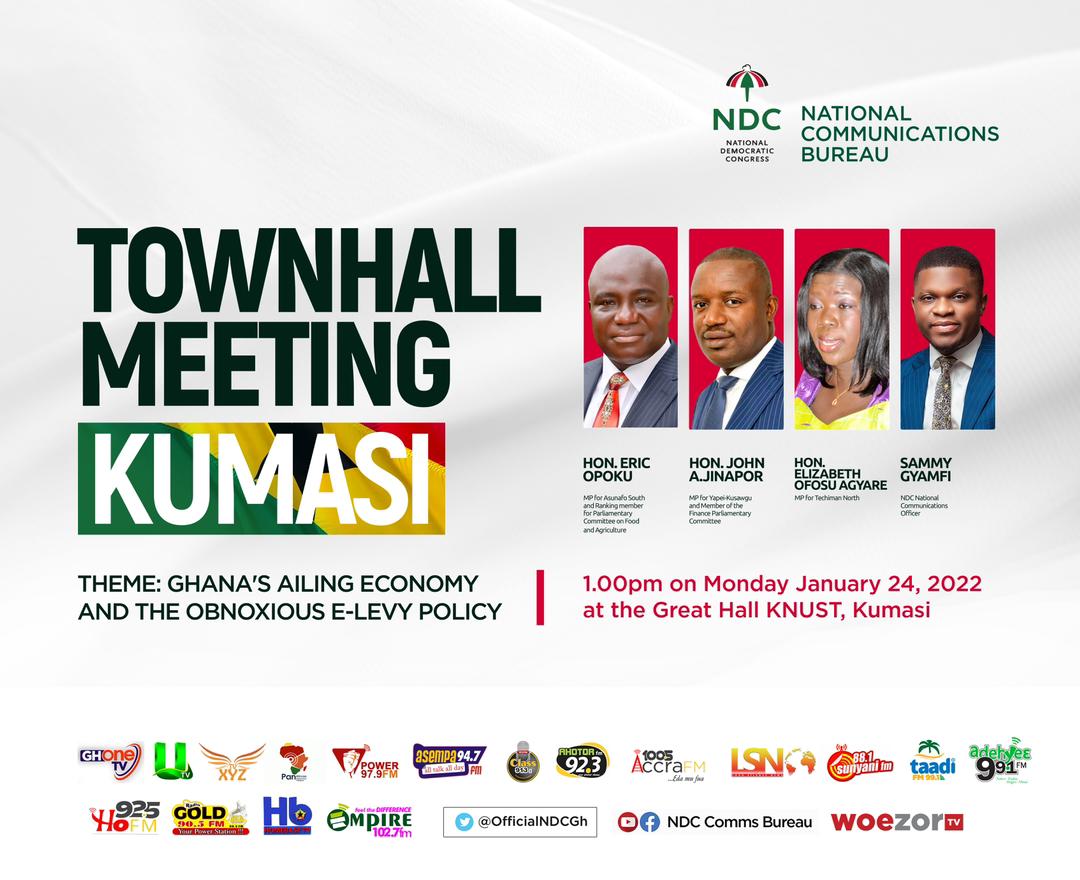 NDC to hold e-levy townhall meeting in Kumasi on Monday

The National Democratic Congress (NDC) has announced its first Town-Hall meeting for 2022.

According to the opposition party, the event will be held in Kumasi, Ashanti Region on Monday, January 24, at the Great Hall of the Kwame Nkrumah University of Science and Technology (KNUST) at 1 pm.

It is being organised under the auspices of the NDC’s National Communications Bureau.

The program is themed, “Dissecting Ghana’s ailing economy and the obnoxious E-levy policy”.

Invited to attend the event are the media and various stakeholder groups.

“The general public is therefore encouraged to look forward to these riveting and constructive engagements, which will be streamed live on several media platforms across the country”, the party said in a statement.

The party had planned to hold the townhall meeting on November 30, 2021, but later postponed it indefinitely.

The NDC has continuously put pressure on the NPP government to reconsider the 1.75% tax on electronic transactions proposed in the 2022 budget.

It maintains the levy will worsen the difficulties many Ghanaians already find themselves.

The Minority in Parliament also added its voice, lambasting the government against the introduction of the e-levy, saying the tax is a regressive one.

But the New Patriotic Party (NPP) is optimistic Ghanaians will embrace the E-Levy.

It says government will avail itself for accountability from taxpayers on the usage of revenues generated from the E-Levy.

Voting on the levy led to chaos in Parliament as Members of Parliament were captured on tape exchanging blows.

Opponents of the tax policy are demanding either a reduction in the rate or its total withdrawal.

The government has, however, not ceded to these demands.

But the Majority leadership in Parliament has hinted that the Electronic Transaction Levy rate of 1.75% will be reviewed when the house resumes for the second session later this month, January 2022.

The post NDC to hold e-levy townhall meeting in Kumasi on Monday appeared first on Citinewsroom - Comprehensive News in Ghana. 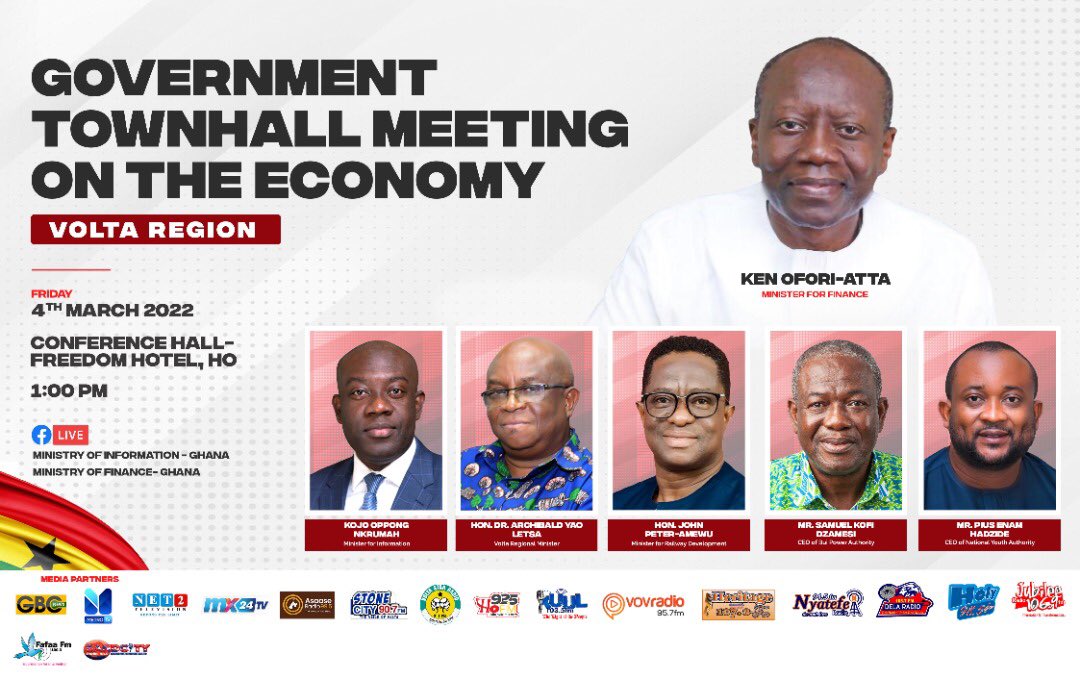 Government to hold fifth townhall meeting on E-levy in Ho

[3News Live] E-levy townhall meeting to be held in Wa 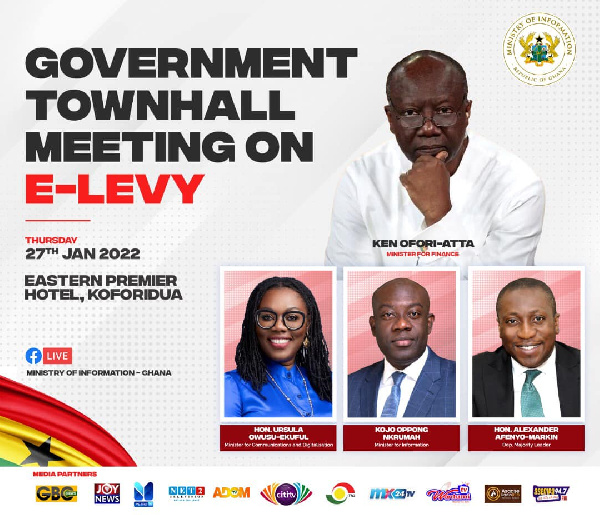 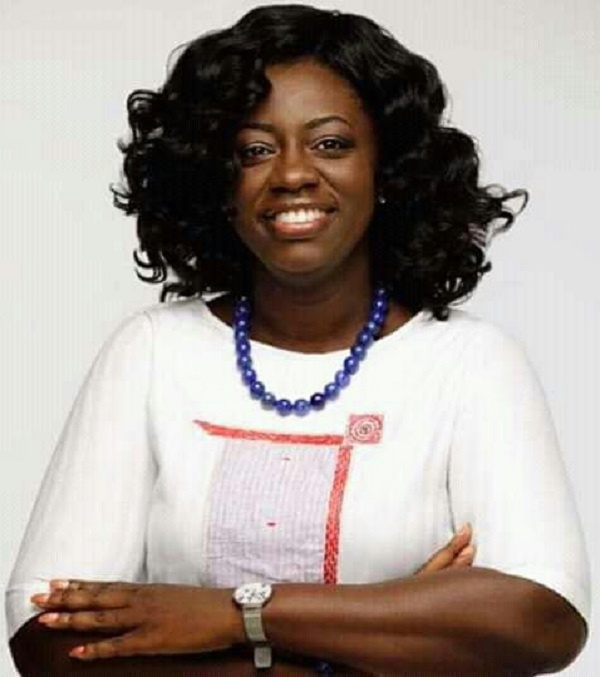 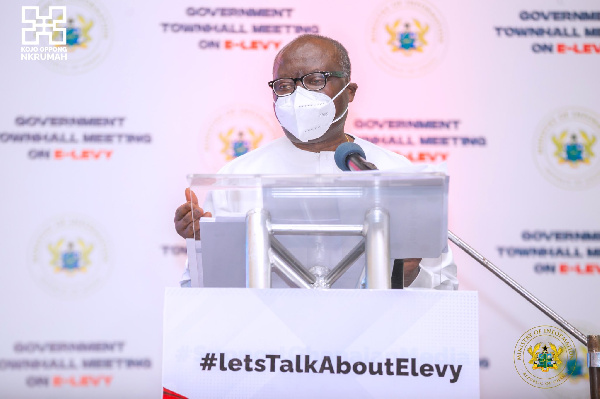