The President, Nana Addo Dankwa Akufo-Addo, has directed the Ghana Revenue Authority (GRA) to suspend the planned implementation of the reversal of the benchmark value discounts introduced to cushion Ghanaians against price hikes.

At a meeting with officials of the GRA and other stakeholders, the President gave a deadline of January 17 for all consultations to conclude.

The President says the move will help all players understand the policy before it is rolled out.

The GRA on January 4th announced the implementation of the policy despite stiff opposition from industry players.

The benchmark value, which is the amount taxable on imports, was reduced by 50 percent for some goods.

The import value for cars was also reduced by 30 percent.

The government’s hope was that easing the import regime would make Ghana’s ports competitive by increasing the volume of transactions and increasing revenue generated at the ports.

But as the government pushed its industrialisation drive, critics, like the Association of Ghana Industries, also called for a review of the benchmark value reduction policy.

It argued that imports that compete with locally manufactured products must be exempted from the policy as part of a cushion for local products.

The Ghana Union of Traders Associations had earlier called on its members to oppose the development.

The union argued that importers had to contend with increases in exchange rates, the cost of freight, among others. 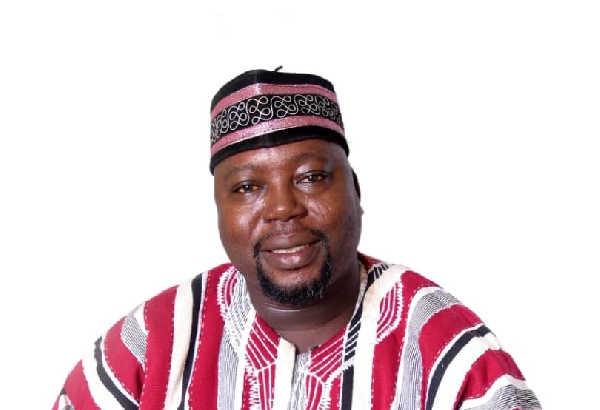 GRA to commence implementation of government reversal on benchmark values 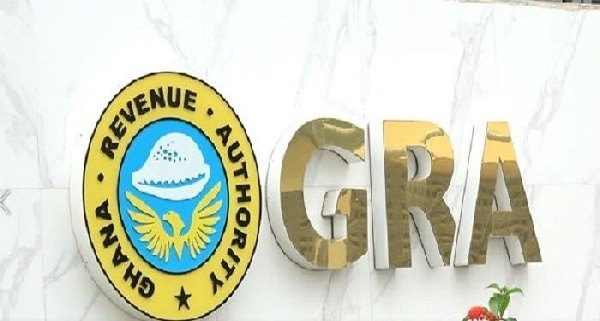 Review of discounts on benchmark values

GRA to commence the implementation of govt reversal on benchmark values

GUTA excited about halt on reversal of benchmark discounts