The Minority Caucus has highlighted five issues it wants a revised 2022 budget to address before it gives its support.

Parliament on Friday, November 26, 2021, rejected the 2022 budget after members of the Majority Caucus staged a walkout following disagreements over a vote on a last-minute request from Finance Minister, Ken Ofori-Atta to meet leadership of the house on the policy document.

Even though the Majority Caucus has asked Ghanaians to disregard the said rejection of the budget, the Minority has insisted that the document has been thrown out and there is nothing the Majority side could do about it.

In a statement issued on Sunday, November 28, 2021, and signed by Minority Leader, Haruna Iddrisu, the Minority wants government to abandon the proposed electronic transaction levy and Agyapa royalties deal in its revised budget.

The Minority also wants the government to provide solutions for the ravaging tidal waves in Keta in the Volta Region and also review the benchmark values on imported products.

“We hope the NPP government will do what is right and proper when considering a revised budget. The NPP Government should critically take on board the view of the Minority and sentiments of the Ghanaian populace and bring a Budget that is acceptable and address the issues of the general public. The NDC Members of Parliament have no issue with approving a Budget that addresses the generality of the concerns of the Ghanaian people.”

Read the Minority’s full demands below:

The NPP Government should rather concentrate on bringing a revised Budget that will, among
others, address the following:

1. Suspend the Electronic Transaction Levy (E-Levy): The Government should suspend the E-Levy and properly engage stakeholders to agree on a reasonable policy. How can mobile money payments, bank transfers, merchant payments, and inward remittances be charged 1.75 percent? The policy is not retrogressive, not pro-poor, and does not support the much-touted digitalisation agenda and cash-lite economy that we all yearn for.

2. Withdrawal of Agyapa: The NDC Minority will not support any collateralisation of our revenues, particularly mineral resources. The future of our country will be bleak if we continue in that regard. We cannot jeopardise the future generations of our country just for our present desires.

3. Provide for Tidal Waves Disaster: The Government should incorporate in its revised Budget adequate measures to address the issue relating to the Tidal Waves Disaster in Keta and other communities. The victims should be supported. And the Phase II of the Blekusu Coastal Protection Project must find space in the Budget.

4. Properly re-construct the wording relating to the Aker Energy:  Relating to GNPC acquisition of stake from Aker Energy and AGM Petroleum, the revised Budget should reconstruct paragraph 829 of the rejected Budget to reflect the decision of the House as captured on 6th August 2021 Votes and Proceedings of Parliament.

Click here to read the full statement from the Minority 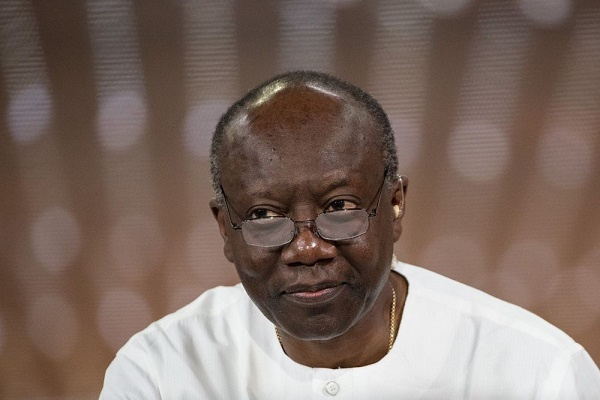 Five concessions Ofori-Atta made in 2022 budget after Minority protest

Minority describes approval of 2022 Budget as a nullity 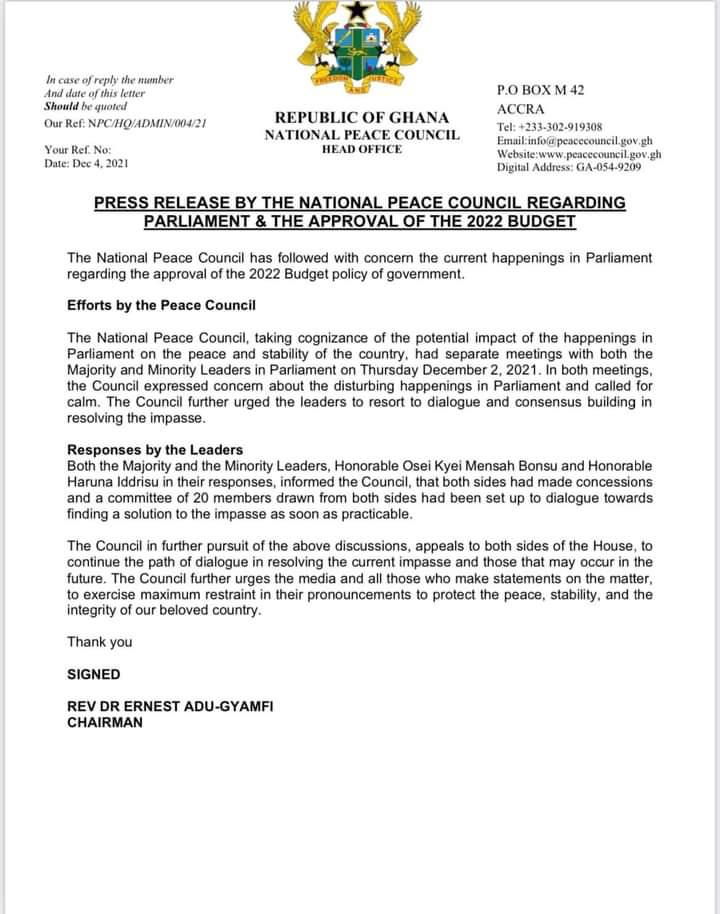 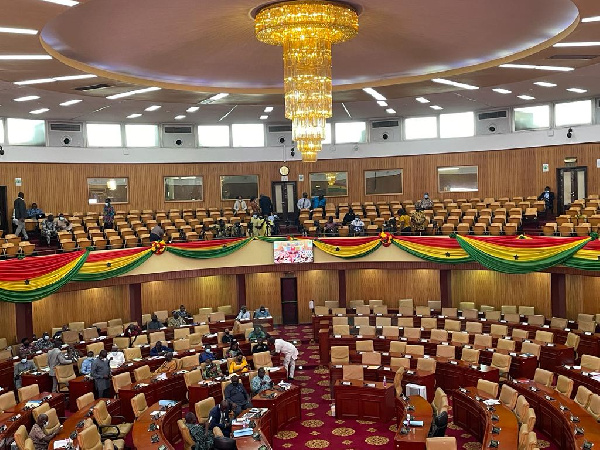 Majority and Minority caucus meet ahead of 2022 budget discussion today 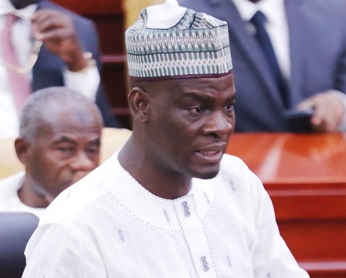