A curfew has been placed on the Bawku Municipality from 4:00 pm to 6:00 am after a shooting incident on Tuesday evening.

The curfew is effective today, Wednesday, November 24, 2021, according to a statement from the Upper East Regional Coordinating Council.

“The imposition of the curfew has been as a result of the threat of insecurity in the communities concerned,” it explained.

It further called on the chiefs, elders, opinion leaders, and people of the area to “exercise restraint in the face of the challenges confronting them as well as to use non-violent means to channel their energies into ensuring peace.”

There is also a total ban on all persons in the aforementioned communities and their environs from wearing smocks, carrying arms, ammunition, or any offensive weapons.

“Any persons found with any arms or ammunition will be arrested and prosecuted,” the assembly warned in a statement.

There were reports that the situation compelled parents to withdraw their wards from schools on Wednesday morning.

Allaying the fears of residents, the Upper East Regional Police Public Relations Officer, ASP David Fianko-Okyere, debunked claims that students were being withdrawn from schools by their parents.

He further added that the police have beefed up security in the area to maintain law and order.

“The gunshot was not targeted at any individual or group… we are resorting to our swoops, stops and searches and regular foot patrols to curb what has happened,” he said to Citi News. 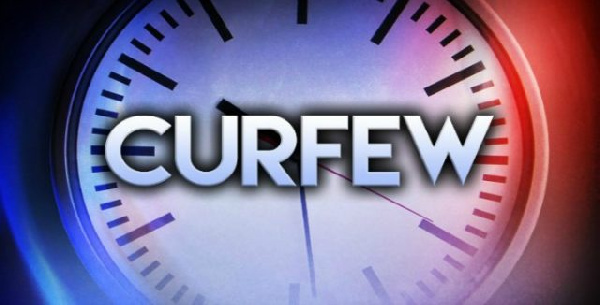 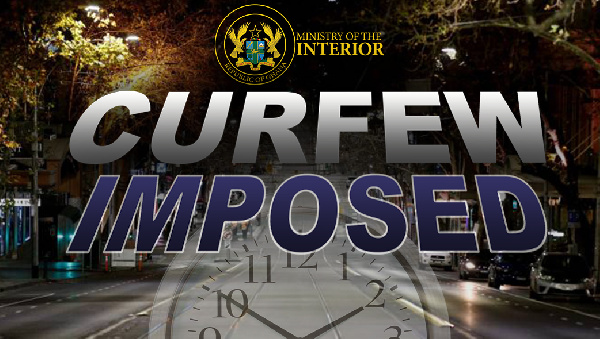 Everything you need to know about the curfew imposed on Bawku 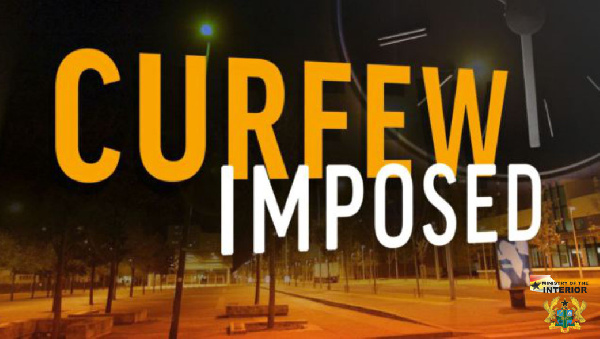 Government imposes 4pm to 6am curfew on Bawku and its environs

Government renews curfew on Bawku and its environs 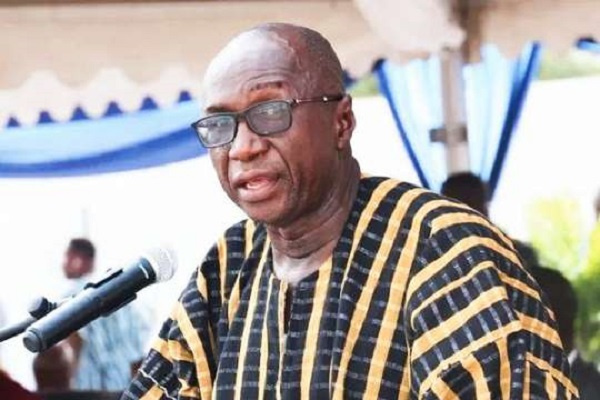