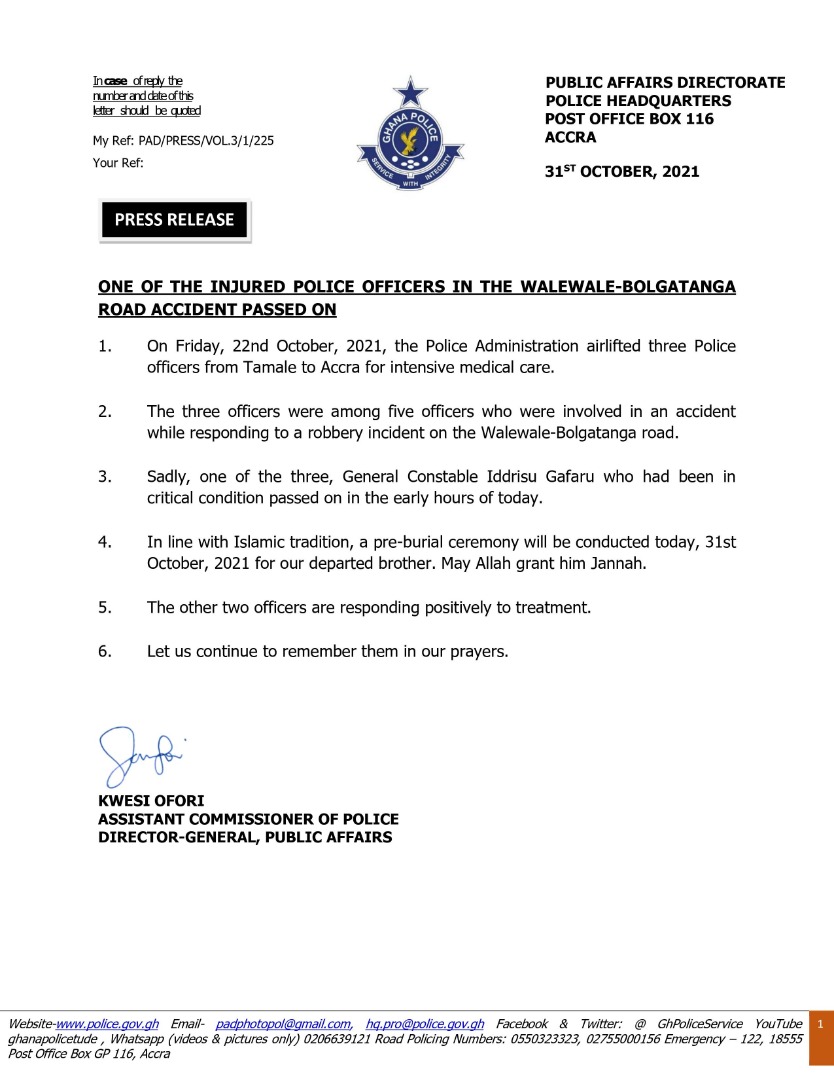 One of the injured police officers in the Walewale-Bolgatanga road crash has died in Accra.

The deceased, Constable Iddrisu Gafaru, was part of three injured officers who were airlifted from Tamale to Accra for further treatment after the gory crash last week.

A statement by the police said Constable Garafu had been in critical condition until his death was confirmed in the early hours of Sunday, October 31, 2021.

It said a pre-burial ceremony will be held for him in line with Islamic customs.

Two police officers died on the spot after the car they were traveling in while pursuing robbers on that stretch, got involved in a crash.

The three injured officers at the time were Constable Akanvariwen Daniel, Ezekiel Quarshie Tawiah, and Constable Iddrisu Gafaru who were later airlifted to Accra.

According to the police, the only surviving officers, Constable Akanvariwen Daniel, Ezekiel Quarshie Tawiah are currently stable and responding to treatment. 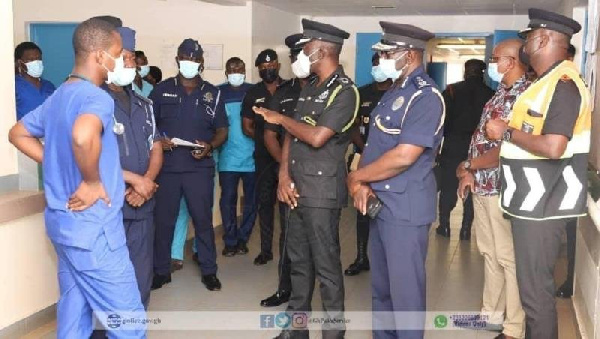 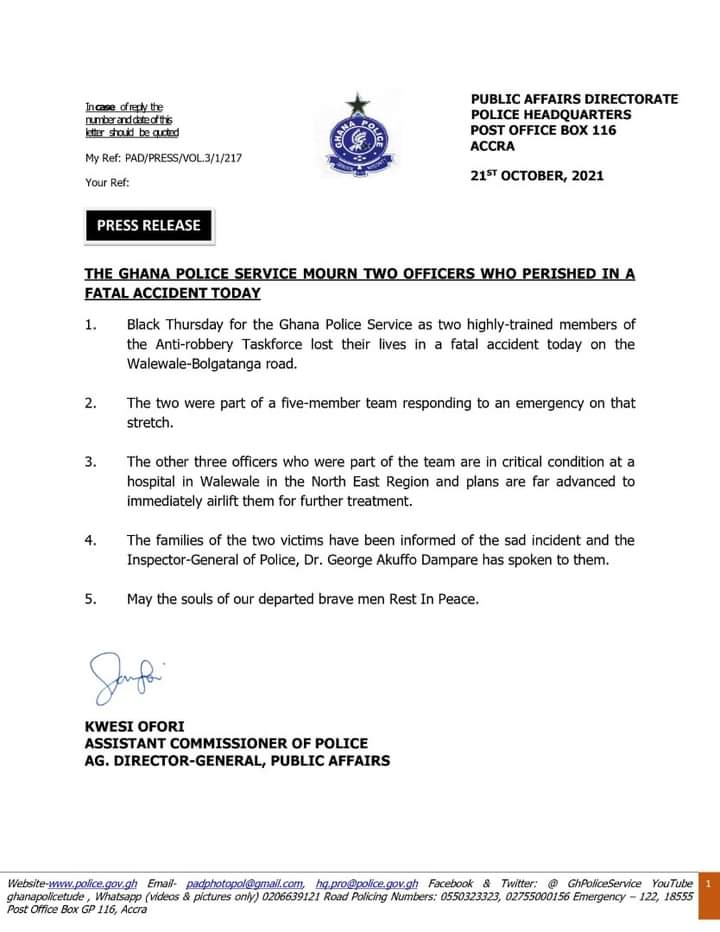 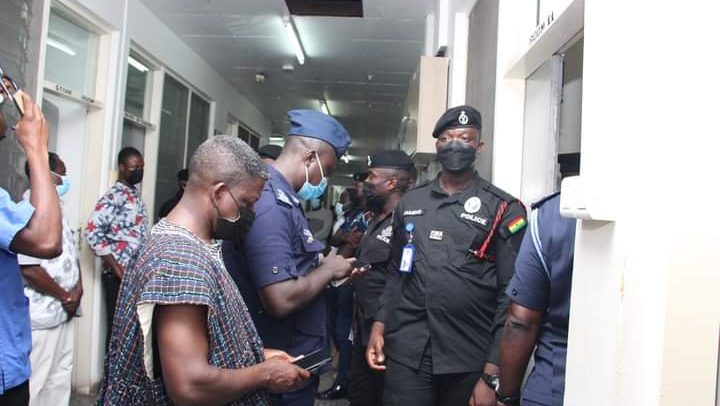 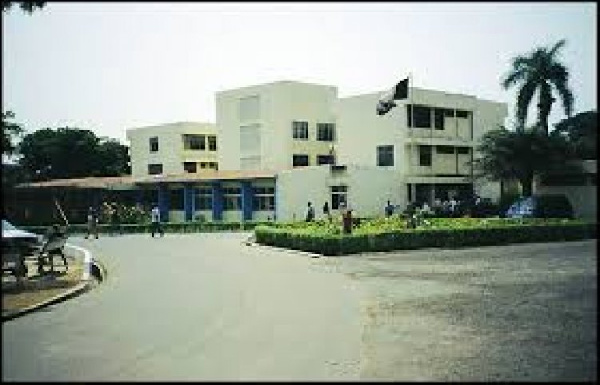 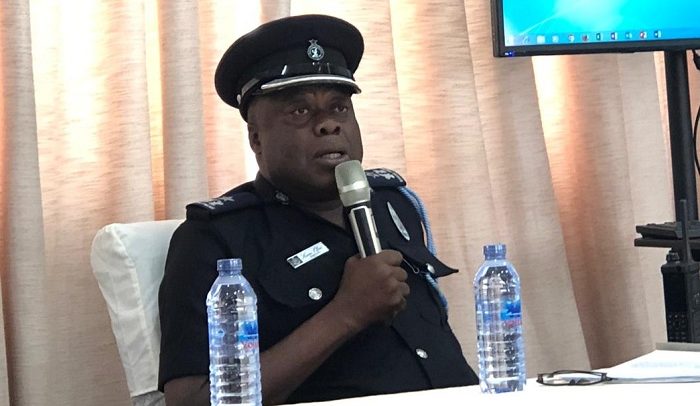 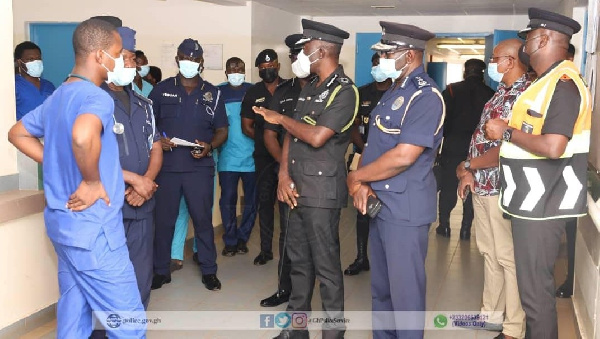