The Health Service Workers’ Union at the Tamale Teaching Hospital in the Northern Region is threatening to strike over poor conditions of service if it does not receive any concrete assurances from the government.

Speaking to Citi News, Ziblim Adam, the Chairman of the union at the Tamale Teaching Hospital, said the union had been treated unfairly by the Fair Wages and Salaries Commission.

He felt the Commission had responded positively to other unions but was not showing the same level of respect to the Health Service Workers’ Union.

“What we laid before the Commission was not different from what our colleagues did, and almost all they laid was granted. But when we laid ours, I don’t know what went into their thinking. They denied almost everything we laid,” Mr. Adam said.

He added that this was “an insult to the Health Workers Union and I think that is provoking the union.”

“We are calling on the government and all stakeholders to come back to the negotiation table, if not by close of today [October 22,], we will advise ourselves accordingly,” he said.

The Health Services Workers’ Union earlier threatened to protest over their conditions of service.

It complained that the government was deliberately discriminating against its members.

The union said it had hoped that negotiations that have spanned two years would have concluded when the Fair Wages and Salaries Commission convened a meeting from the 8th to the 9th of October 2021.

In a statement on October 15, it said it could no longer keep its members at bay. 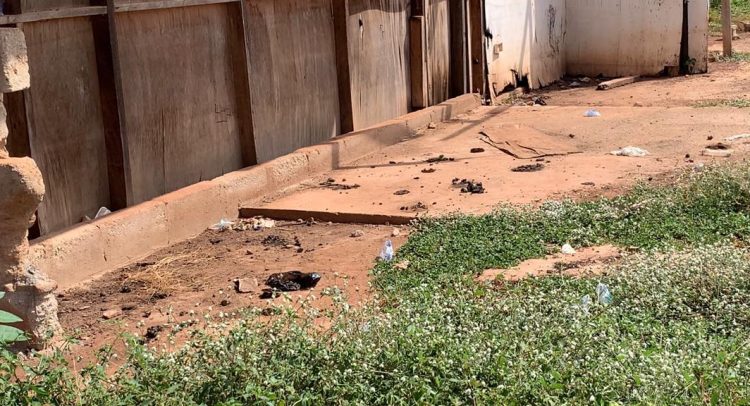 UTAG threatens strike on January 10 over conditions of service