Three persons have sustained varying degrees of injuries following a chieftaincy clash at Walembelle in the Sissala East Municipality of the Upper West Region.

Police say the injuries were recorded after two factions clashed amidst gunshots on Wednesday, October 13, 2021.

“On Wednesday, there was a clash between two rival chieftaincy groups, and three persons sustained injuries. They were sent to the Wa Regional Hospital, where they are currently responding to treatment.”

DSP Kunpe Gbelle added that his personnel are on a manhunt for the perpetrators.

“Currently, those who shot them have gone into hiding, but I can assure you that they will be arrested in no time because we have intensified patrol in the area.”

Issues of chieftaincy dispute keep reoccurring in the northern part of the country.

In most cases, residents are left with no other option than to flee the affected communities.

Usually, these disputes are protracted fights, lingering for years and triggering violence at the least provocation.

The various regional security councils have resorted to placing curfews on the communities in order to maintain law and order and protect the safety of residents.

The most recent of such violent clash was recorded in January 2020, where at least four persons sustained cutlass wounds in a violent chieftaincy clash at Sakai also in the Sissala East Municipality of the Upper West Region.

One shot dead, another injured in Offinso chieftaincy clash 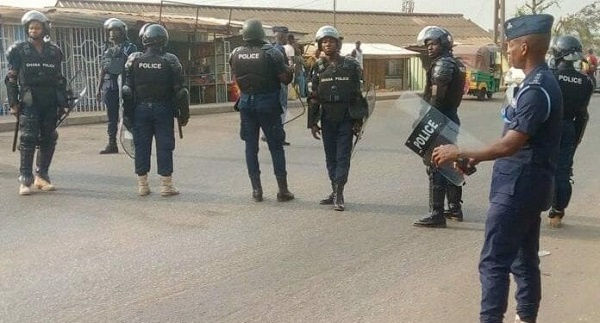 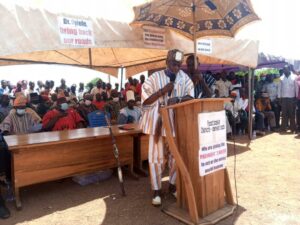 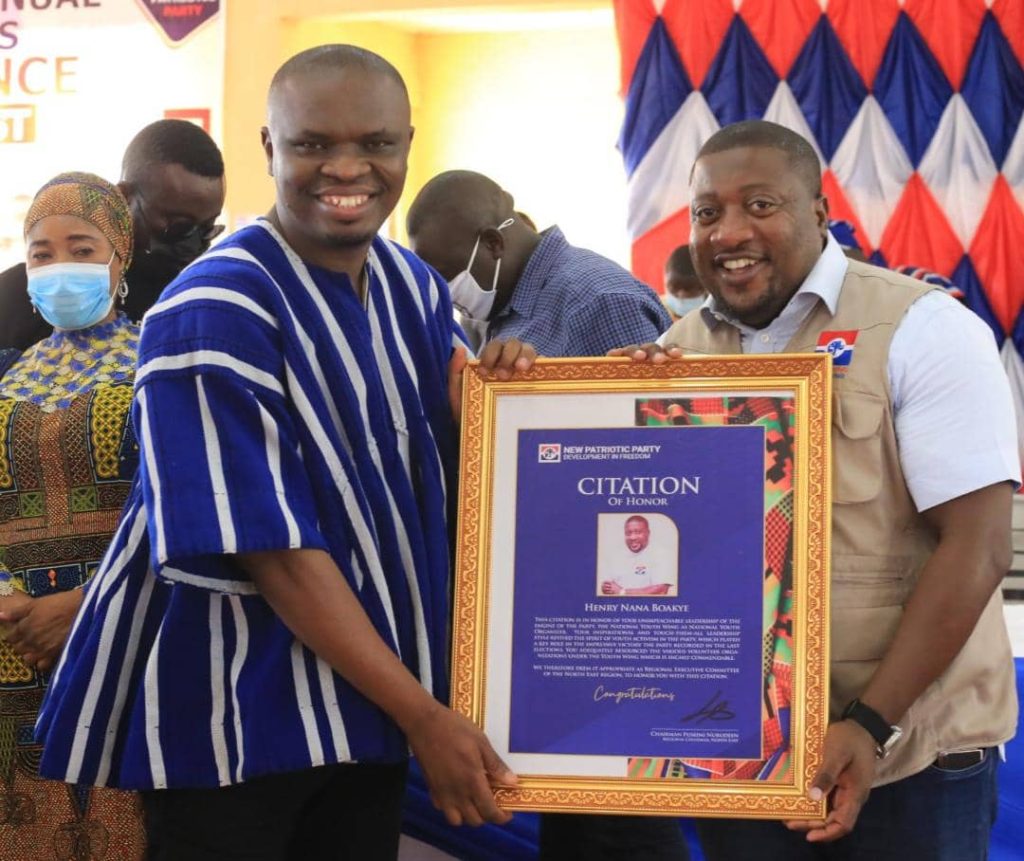