Reigning champions City and Jurgen Klopp’s Liverpool were each hoping to take over from Chelsea at the top of the table, but this result means Thomas Tuchel’s side stay clear at the Premier League summit.

City dominated the first half but wasted a host of chances and were punished when Sadio Mane was the beneficiary of more Salah brilliance to apply a clinical finish to put Liverpool ahead after 59 minutes.

Liverpool’s lead lasted just 10 minutes until Phil Foden, who tormented the struggling James Milner throughout, took a pass from Gabriel Jesus and fired a low, angled finish across Alisson at the Kop end.

City manager Pep Guardiola was nursing an understandable sense of injustice after Milner somehow escaped a second yellow card for blatantly upending Bernardo Silva, before Anfield exploded in joy after 76 minutes when Salah slalomed his way beyond a succession of City defenders to power home a stunning finish.

City’s performance merited at least a point and they secured it when De Bruyne’s shot took a deflection off Joel Matip to beat Alisson with nine minutes left.

Liverpool into semi-finals after Benfica thriller 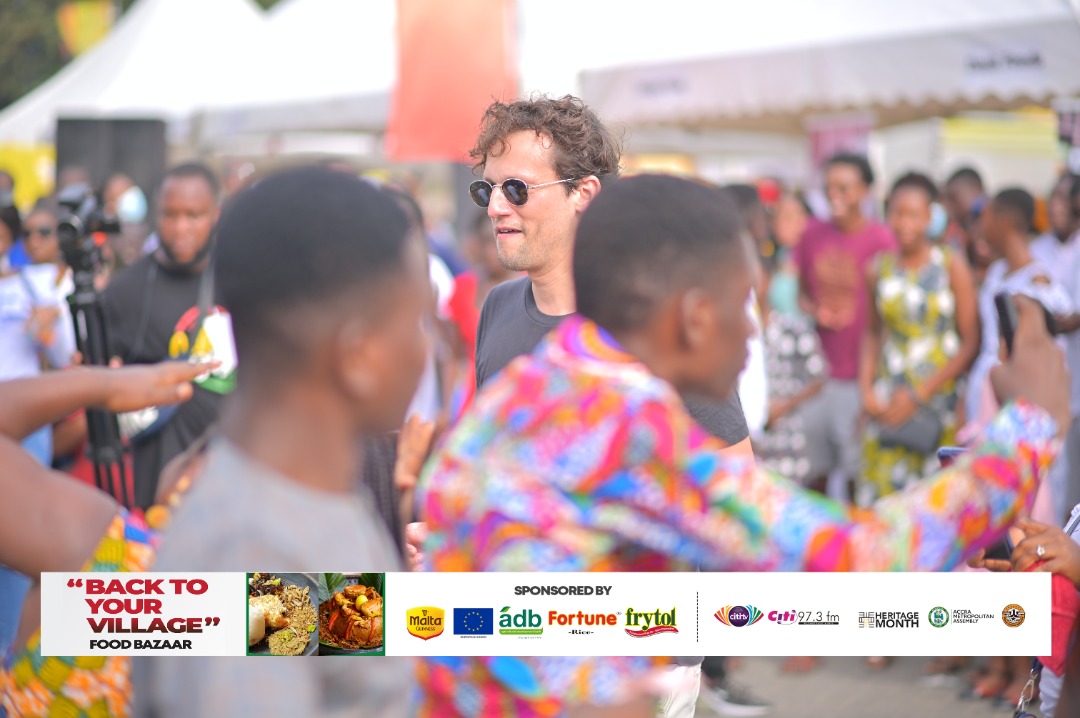