The 20 members of the Effia-Kwesimintsim Municipality in Takoradi have unanimously confirmed the President’s nominee, Kojo Acquah.

The nominee, who is going for his second term, was expected to at least obtain 14 out of the 20 votes two-thirds majority, but had all the 20 votes after the votes were counted.

In his acceptance speech, the Effia-Kwesimintsim MCE, Kojo Acquah, thanked the assembly members and promised to work with all in the interest of the municipality.

“It is a privilege to be called once again to take up such enormous responsibility and counted among the presidential instruments of transformation in our locality. This victory is not much of a personal one, but a victory for every one of us and residents of this municipality. Our hard work and dedication made this possible. Going forward, I’m optimistic that greater success would be chalked in my second term. ”

“I am aware that I shall only be able to discharge this enormous responsibility by working with Members of Parliament of Effia and Kwesimintsim, assembly members, relevant stakeholders, and workers of the assembly. I offer an open door invitation to you all once again. I pledge my commitment to continuously act as an impartial, objective, and open head of the assembly, and I’m ready to listen to all”, he said.

The Western Regional Minister, Kwabena Okyere Darko-Mensah, ahead of voting had encouraged the assembly members to vote once and for all to confirm the MCE nominee.

He congratulated the assembly members and the MCE for sending out a message of unity and commitment to quickly tackle the developmental concerns of the municipality. 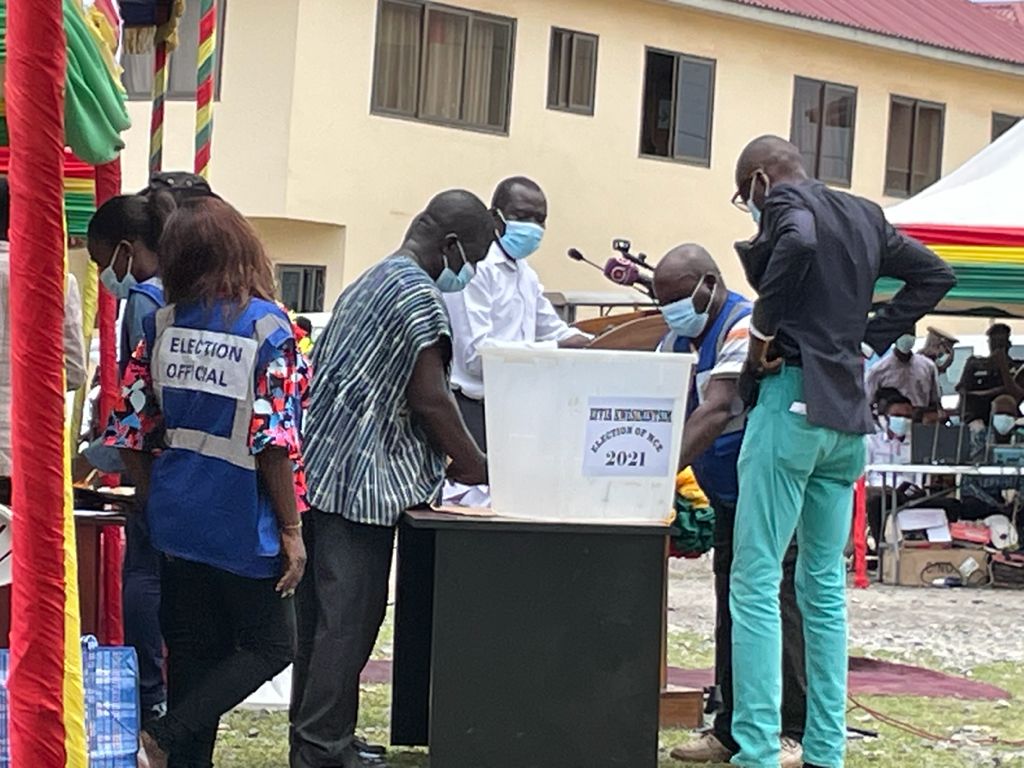 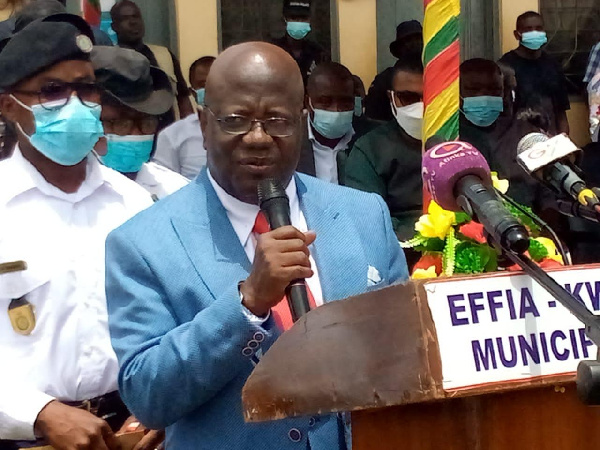 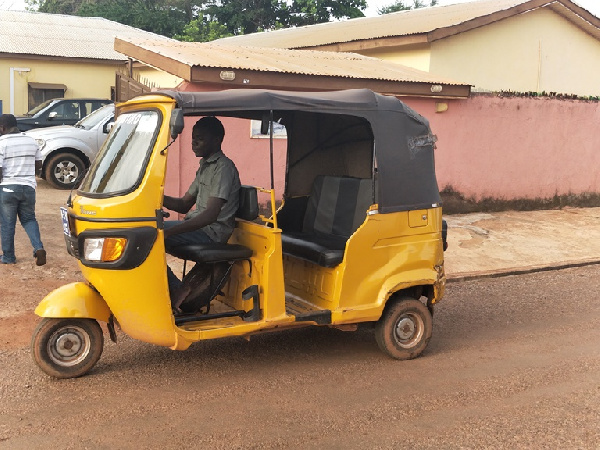 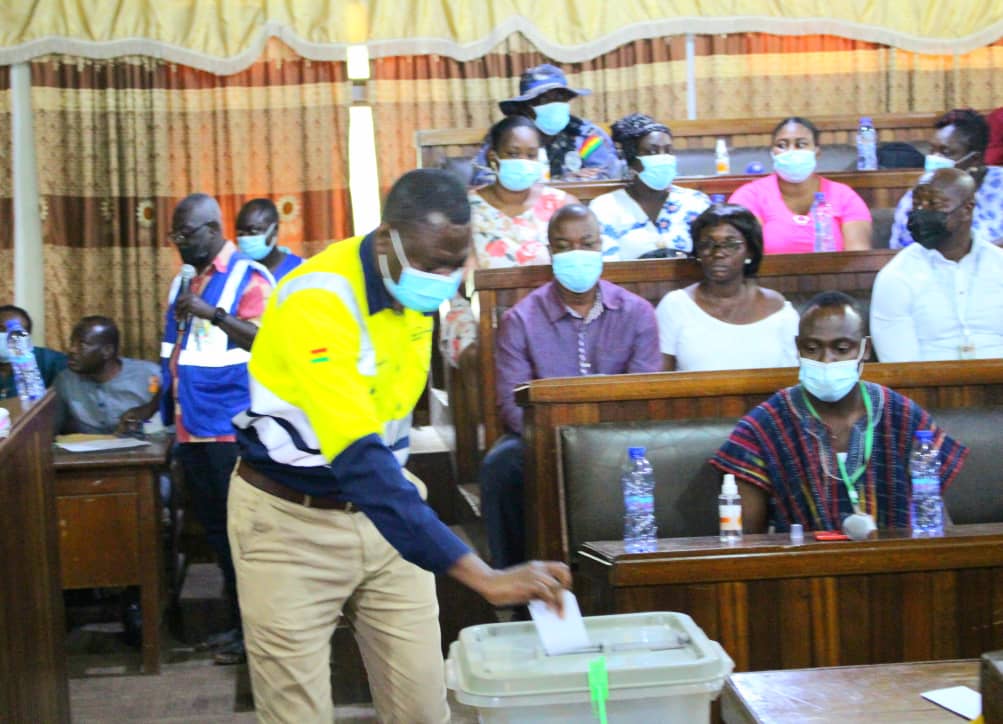