A Kenyan police officer has woken up from a nine-month coma to find he had been sacked for desertion.

Neither the family nor the police force had any idea where Constable Reuben Kimutai Lel was – his niece told the BBC they thought he was dead.

But it turns out that he had been the victim of a road accident and had been in one of the country’s biggest hospitals all along.

He only regained consciousness last week.

His niece Joan Jeptoo told the BBC of the family’s horror as they searched for his body in morgues after they had given up on his chances of being alive.

At one point they almost collected a decomposing body from a morgue that was said to be him.

“We thought he was dead because his phone was off. Early this year we went to collect a body that we were told resembled him, but the fingerprints didn’t match,” she said.

The police officer was admitted on 21 December 2020 as an unknown person at the main referral hospital in the capital, Nairobi. He had no identity documents with him.

Meanwhile, he was sacked from his job, charged in absentia with desertion and a warrant was issued for his arrest. The case was later withdrawn after police failed to find him.

He regained consciousness last week, and although he has still not regained his full memory, he was able to identify himself by name and that he was a police officer – and so the search for his relatives began.

His niece was contacted by police last Wednesday and was told to go and identify him at hospital.

The police officer was discharged from hospital last Friday and is recuperating at his home in Koibatek, Baringo county, under the care of his wife and family.

According to the Daily Nation news site, arrangements are being made to reinstate him to the police force.

However, his niece said the constable, in his late 50s, was looking forward to his retirement.

The post Kenyan policeman wakes up from coma to find he was sacked appeared first on Citinewsroom - Comprehensive News in Ghana.

Kenyan policeman sacked after waking up from coma

Kenyan Cop Sacked While In A Nine-Month Coma 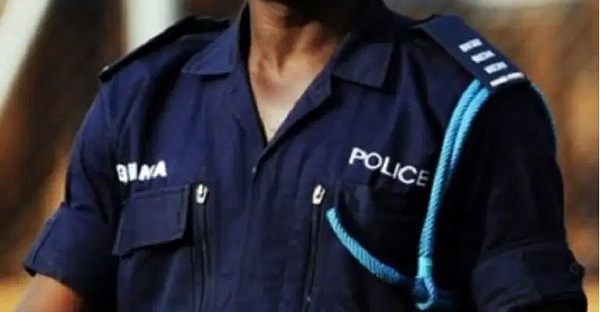 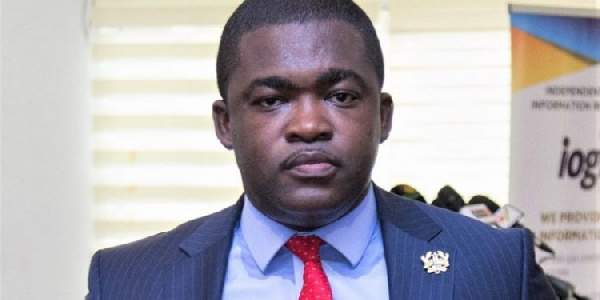 Nana Damoah was not sacked from Energy Ministry - Investigations reveal