A protest has taken place in the Namibian capital Windhoek against an agreement made with Germany after it apologised for a genocide in the southern African country in the early 20th Century.

Various political parties and traditional chiefs have dismissed Germany’s offer to pay $1bn in development aid, and say the deal was made without properly consulting the victims.

Some of the demonstrators stormed the parliamentary building.

Various political parties and traditional chiefs say the deal was made without properly consulting the victims.

Between 1904 and 1908 German colonisers killed tens of thousands of Herero and Nama people as a punishment for taking part in an uprising.

In May the German government acknowledged that the killings amounted to a genocide and pledged $1bn in development aid.

The agreement was widely criticised in Namibia for failing to include reparations for the affected communities.

The post Namibians protest against deal with Germany over genocide appeared first on Citinewsroom - Comprehensive News in Ghana. 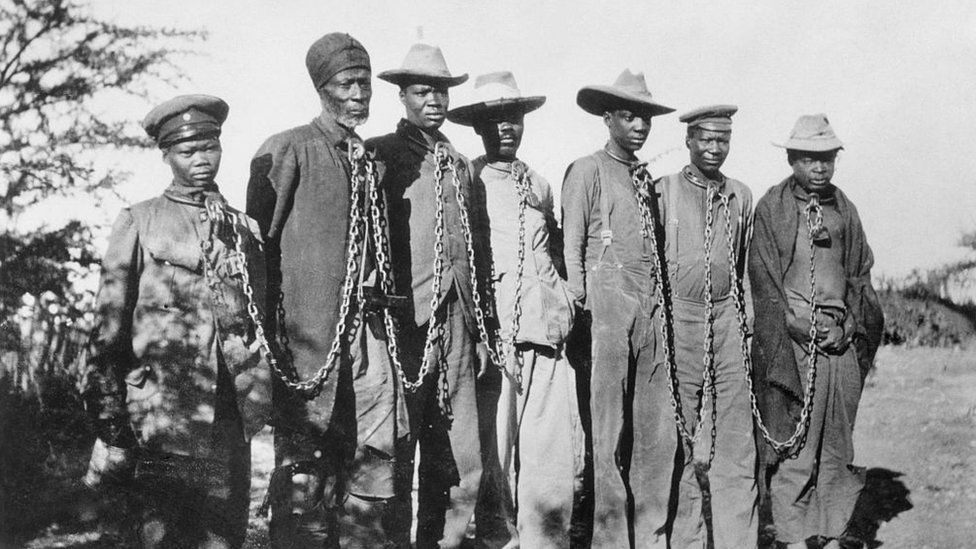 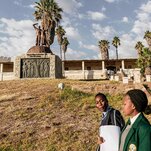 Viewpoint: Why Germany's Namibia genocide apology is not enough