Some youth of the governing New Patriotic Party at Chereponi in the North East Region, have destroyed some structures after the nomination of Zuwera Mada Nashiru as the District Chief Executive was announced.

The aggrieved youth wanted their favourite candidate, S. K. Orlando, nominated, although he was not recommended for nomination.

The  District Police command quickly moved to the scene to restore calm in the area.

“The Chereponi District Police Command upon receipt of the information quickly invited the Chereponi Constituency Chairman, Aliu Sulemana and some of the youth leaders, and after discussing, the Chairman of the youth leaders realized the need to keep the peace and abide by the advice of the police not to proceed with the demonstration. They also promised to go by the Public Order Act and notify the police accordingly, should they intend to organize the demonstration.” 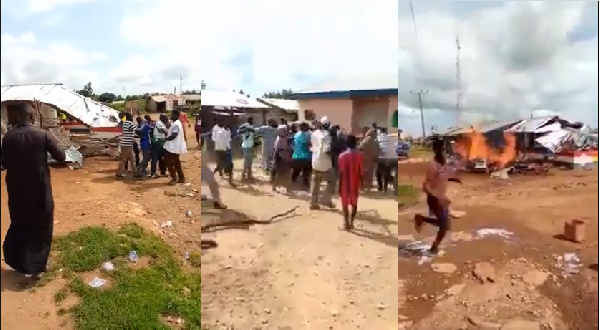 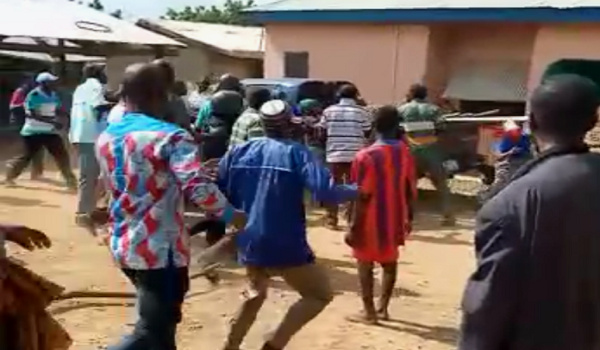 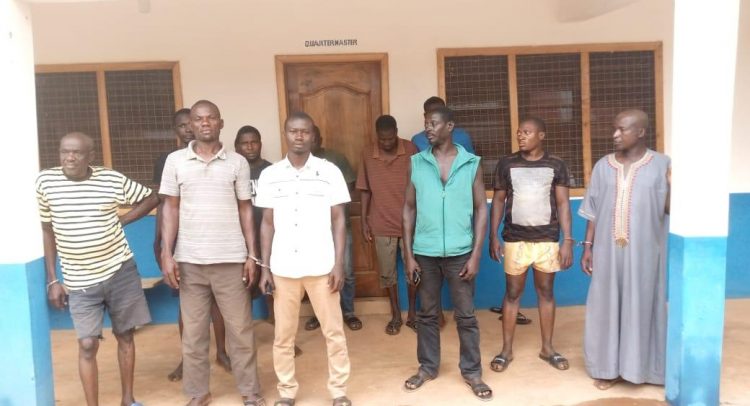 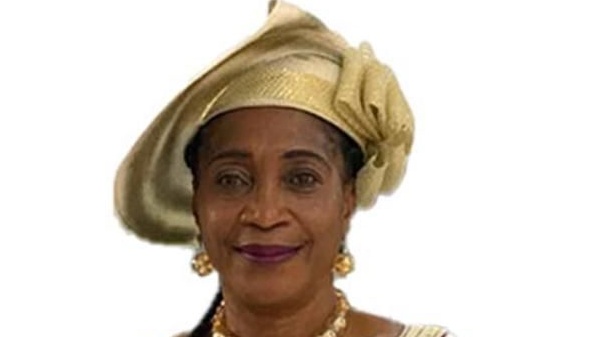