The Attorney General and Minister of Justice, Godfred Yeboah Dame, has made a passionate appeal to lawyers to ensure that they honour their tax obligations to the state and avoid tax evasion.

According to him, many of the taxes paid by some lawyers are not commensurate to their luxurious lifestyles or the revenue they generate.

Speaking at the 2021 Bar Conference in Bolgatanga in the Upper East Region, Mr. Dame said evading taxes by any means is criminal and contrary to the code of ethics and professional rules of lawyers in the country.

“It is sad to say that many lawyers are caught in the phenomenon of tax evasion, as they unjustifiably avoid being caught in the tax net, either by understating their profits or concealing their true incomes. The luxurious lifestyles of certain lawyers, riding in the plushest of vehicles and acquiring top-end properties, are hardly commensurate with the amount of taxes they pay,” Godfred Dame said.

“I entreat lawyers to honour the fullest of their tax obligations, as not to do is not only criminal but also bothers on a gross violation of professional rules. The legal professional conduct and ethical rules requires lawyers to demonstrate the highest level of ethical behaviour and integrity at all times,” the Attorney General added.

The Minister for Finance, Ken Ofori-Atta, last week stated in an interview on Asaase Radio that many professionals in the country, including about 6,000 lawyers, do not pay taxes.

His comment generated controversy with the President of the Ghana Bar Association, Tony Forson denying the claim.

But Mr. Dame insists that many do not pay taxes.

He further suggested that the fulfilment of one’s tax obligations should be a key criterion for the annual listing of lawyers in good standing.

Mr. Dame however said the Ghana Revenue Authority (GRA) should be partly blamed for the failure of lawyers to be brought into the tax net. 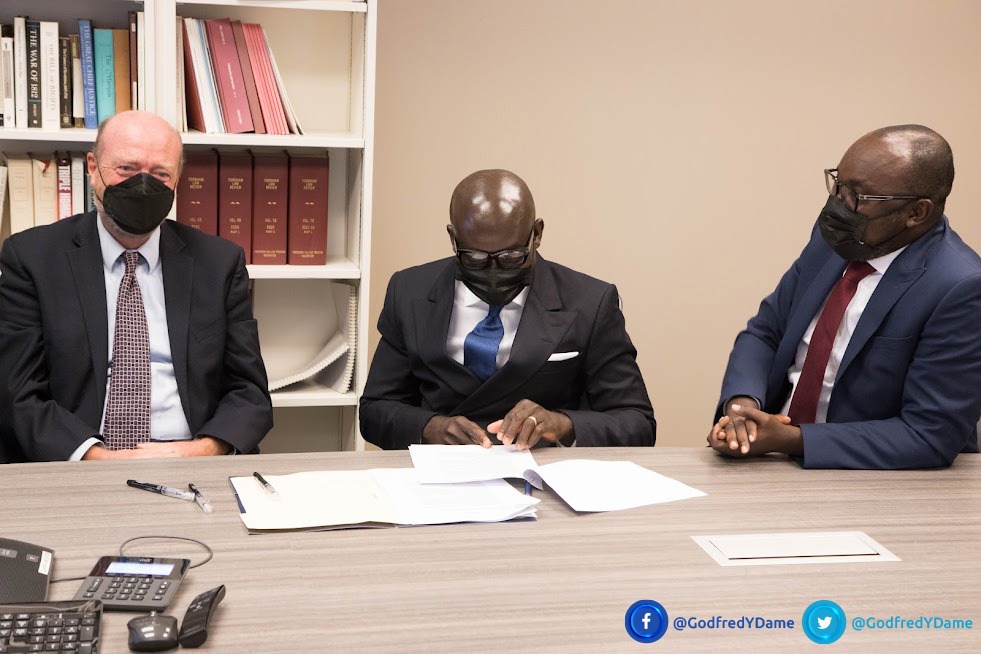 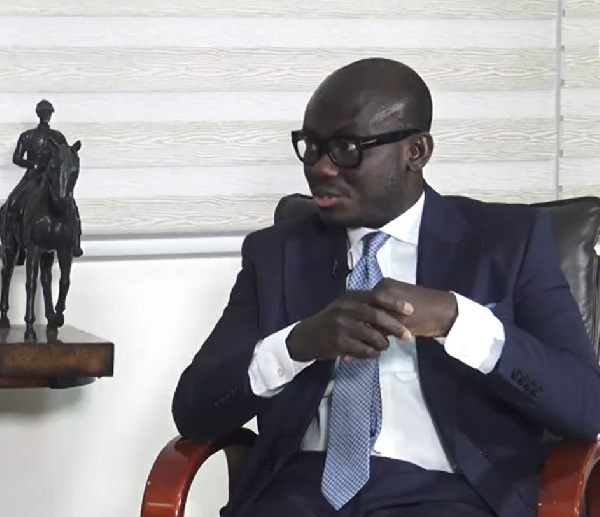 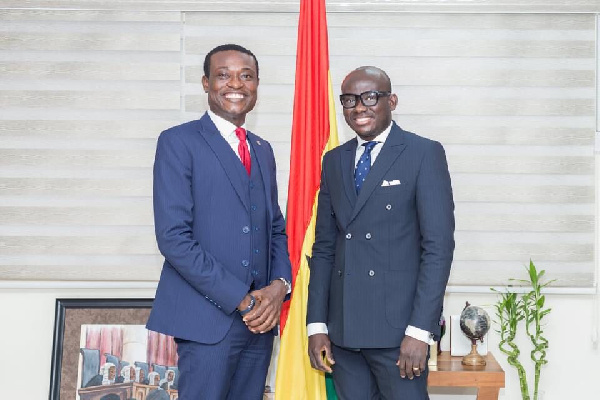 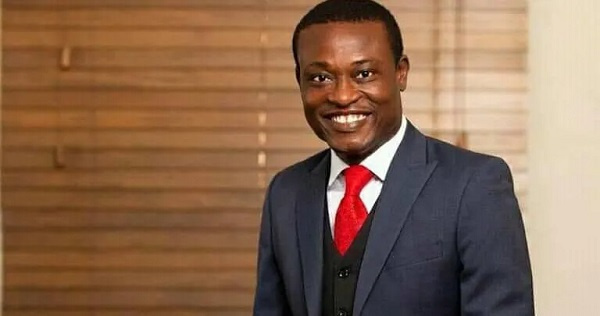