The Ghana Health Service (GHS) has directed all its regional offices to be on high alert for the Marburg virus.

This comes after an outbreak of the disease was recorded in neighbouring West African country, Guinea, and has already claimed one life in the country.

Marburg virus is a haemorrhagic fever virus of the Filoviridae family of viruses and a member of the species, genus Marburg virus.

Health experts say the Marburg virus belongs to the same family as Ebola, and the virus is considered to be highly infectious.

But the Ghana Health Service says it has tasked all health facilities in the country to initiate preparedness and response plans for the virus.

“We had confirmation from the WHO that they have actually detected the Marburg in Guinea. Let me say that, the Marburg is not common in West Africa, but this is actually the first time we have had the Marburg in West Africa. If you look at the location of the case, it means that we need to heighten our awareness and preparedness. So, we sent communication to all regions to be on high alert”, the Director of Public Health at the GHS, Dr. Franklin Aseidu- Bekoe said.

He added that: “what it is, is that we are in a COVID-19 pandemic so if we are not careful, all our minds will be tuned in that direction. The idea is that they should not always be looking at COVID-19, but also broaden their scope, sensitize the public and activate the system in case of a case of Marburg.”

The Marburg virus disease is transmitted to people from fruit bats and spreads between humans through the transmission of bodily fluids.

It is a severe, often fatal illness with symptoms including headache, fever, muscle pains, vomiting blood and bleeding.

The first-ever Marburg outbreak was in Germany in 1967 where seven people died.

In Africa, previous outbreaks and sporadic cases have been reported in Angola, the Democratic Republic of the Congo, Kenya, South Africa, and Uganda, the World Health Organization (WHO) says.

Cases are extremely rare, with the last major outbreak in Angola in 2005.

The virus killed more than 200 people in Angola in 2005, the deadliest outbreak on record, according to the global health body.

Marburg virus: Man who died in Guinea found to have disease 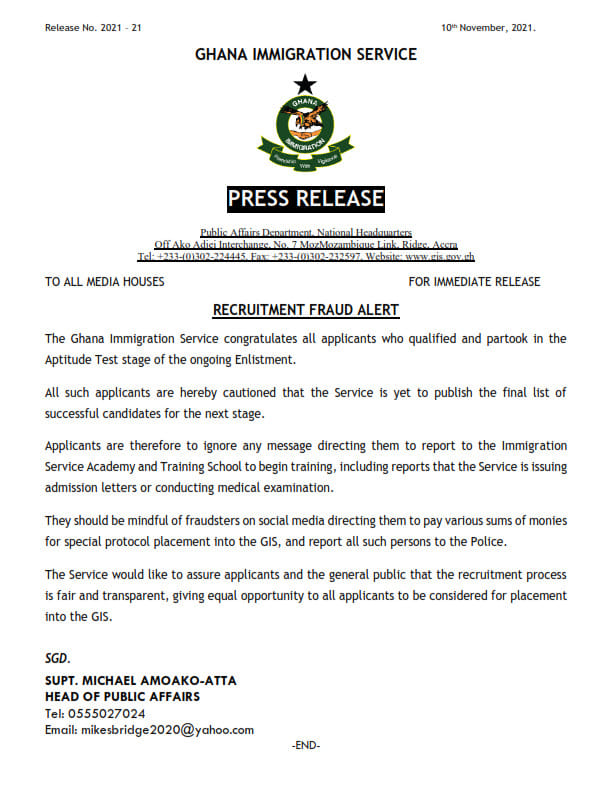 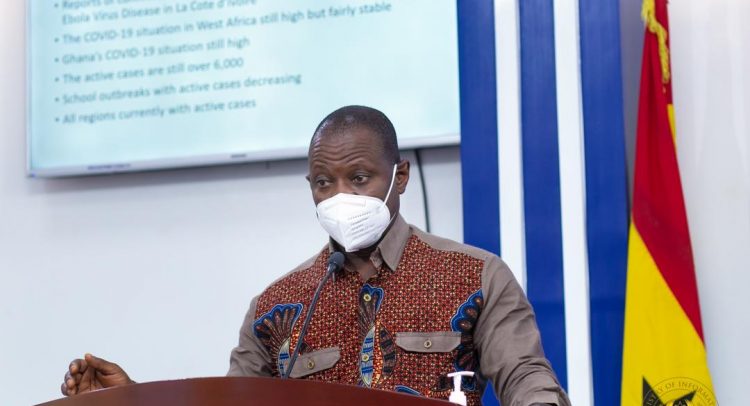 Ghana On Border Alert Over Marburg and Ebola – GHS