The President, Nana Addo Dankwa Akufo-Addo, on Saturday, 7th August 2021, inspected ongoing work on the two-tier Tamale Interchange, as part of his 2-day tour of the Northern Region.

According to the Director of the Department of Urban Roads, Alhaji Abass Awolu, who took President Akufo-Addo on a tour of the project with a total length of 1-kilometer bridge and ramps, and 5 kilometers of ancillary road works, the work is eighty percent (80%) complete.

The interchange, the Director of Urban Roads said, has nineteen (19) spans, out of which these thirteen (13) spans and the ramps have all been completed, with work currently ongoing on the next six (6) spans.

The six (6) spans are expected to be completed in the next three (3) months, with ancillary works, mainly asphalting, street lighting, and road safety works, all to be completed before the end of 2021.

In assuring the President of the completion of the project before the end of the year, Alhaji Awolu noted that the contractor, M/S SinoHydro, is using two teams to undertake the works, with one team working from the Dakpema’s Palace section and the other working from the Bolgatanga road section.

The Tamale Interchange is an integral part of comprehensive measures put in place by the Akufo-Addo government to address the issues of congestion in urban centres, and to help improve travel times on major arterial roads.

Other interchanges being constructed include the PTC Roundabout Interchange in Takoradi, the Nungua Interchange which is part of the La Beach Road Completion Project, the Adjringanor Overpass, where ongoing works will be completed by the first quarter of 2022; and Phase II of the Tema Motorway Interchange.

The Tema Steelworks Road, the only concrete road to be constructed by the government since the Accra-Tema Motorway, has also been completed. Similar works are also being undertaken within the Tema Industrial enclave.

The Legon/Adjringanor roads, aimed at improving travel times within that corridor, are fifty-two percent (52%) complete; the Kumasi Roads and Drainage Extension Project, which includes the dualization of the Lake Road and lining of the Sissai River Drain in Kumasi, is seventy-five percent (75%) complete; and the Teshie Link Road, popularly referred to as the LEKMA Road, is ninety percent (90%) complete.

President Akufo-Addo also inspected ongoing work on asphaltic overlays on sections of the road network in Tamale, in the Northern Region.

The contract, being undertaken by M/S Queroz Galvao Konstruktion, will see the construction of 100 kilometers of roads within the Northern, North East, and Savannah Regions. Work commenced in March 2021 and it is expected to be completed by September 2022.

President Akufo-Addo also inspected ongoing work on the upgrading of the 30.2km stretch of the Tamale-Daboya road, specifically the Tali to Daboya from a gravel surface to a bituminous surface treated road.

The works include earthworks to embank the road in low lying areas, construction of drainage structures to ensure that the road is effectively drained and, therefore, does not fail prematurely, paving and surfacing works.

It will also improve access to socioeconomic facilities such as markets, schools, clinics etc. which invariably will translate into higher standard of living of the people living in communities along the project corridor. 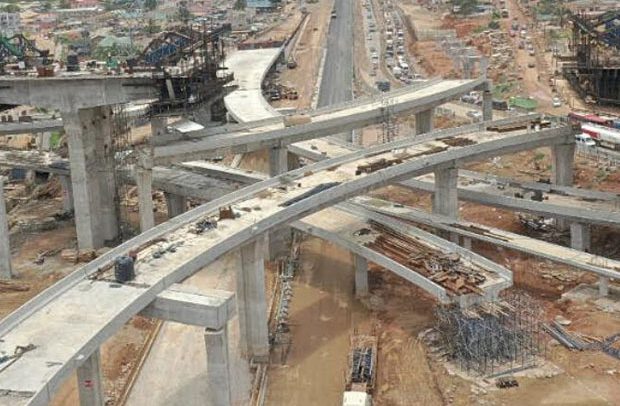 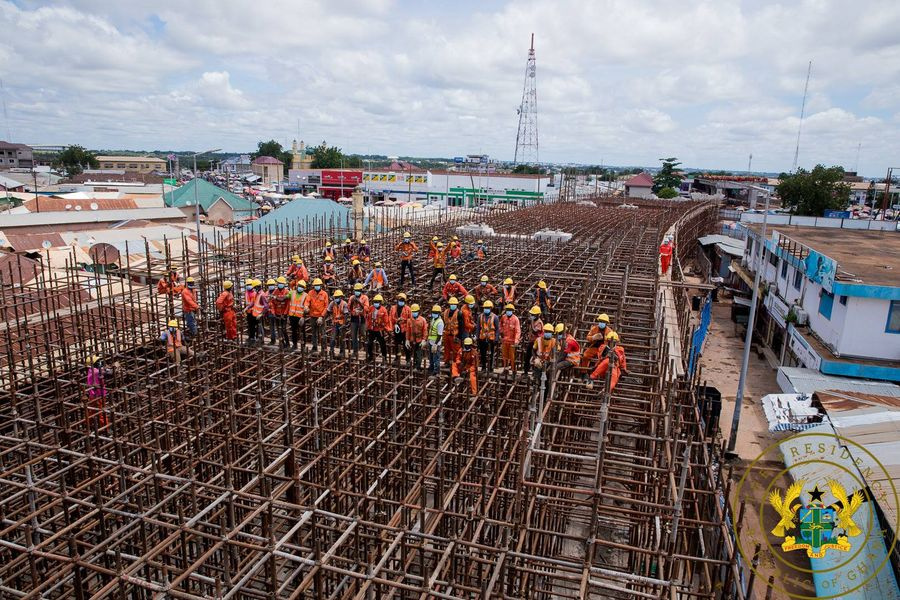 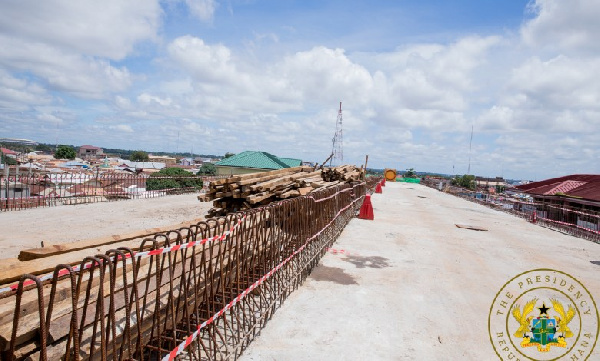 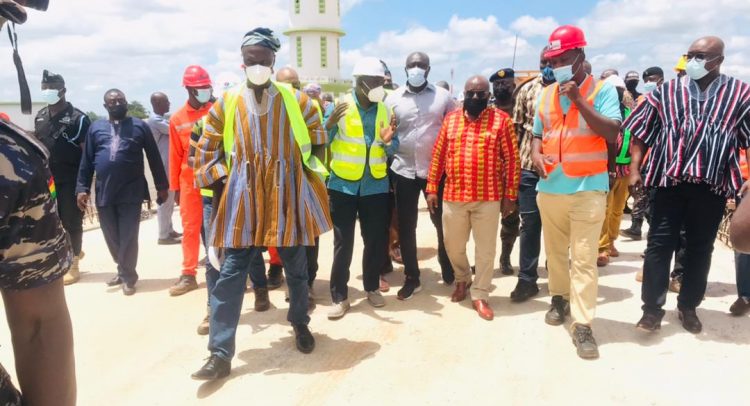 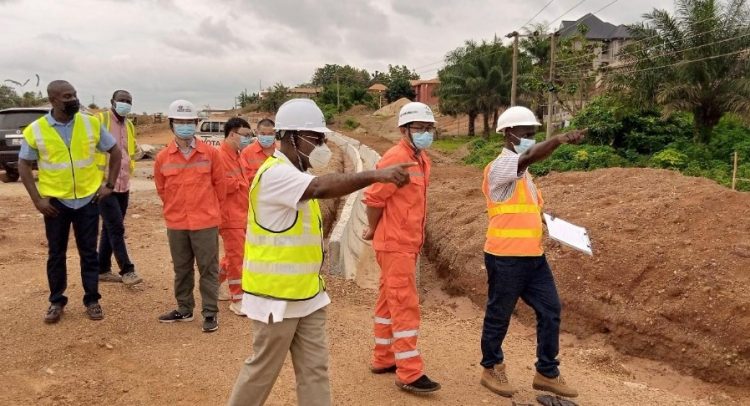