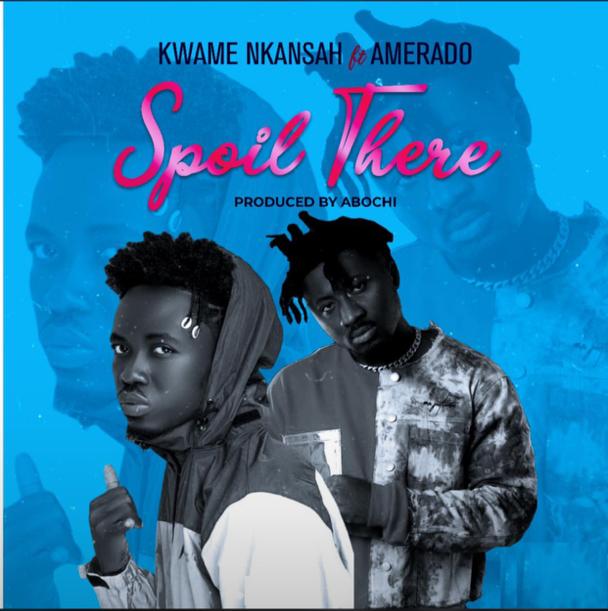 The song titled ‘Spoil There’ was produced by Abochi and the video was directed by En Baid.

According to Kwame Nkansah, ‘Spoil There’, apart from highlighting the struggles of an ordinary Ghanaian youth, also reflects his personal life and projects a successful future for him.

In the captivating music video, Kwame Nkansah, a graduate, moves around with his certificate but does not get an ‘office job’ after school.

So he starts his own business, he makes no profit so he decides to make use of his god-given talent-music. He gets evicted several times in most of the music reality shows he takes part in.

One day he goes to church (on a day where no one was around), starts praying to God to make him live a fulfilling life. Then he hears God (Amerado) speak to him that he will soon enjoy the fruits of his struggle.

A few months later he goes to another reality show but this time around he emerges winner earns a lot of money as a prize, and then subsequently somebody from the US comes to invest in Kwame’s music career.

Even though Kwame has been in the music industry for a long time, the song that shot him into prominence was ‘Pepeepe’ which features comic actor Clemento Suarez.

‘Spoil There’ is available on all online streaming platforms.

Watch the music video below: 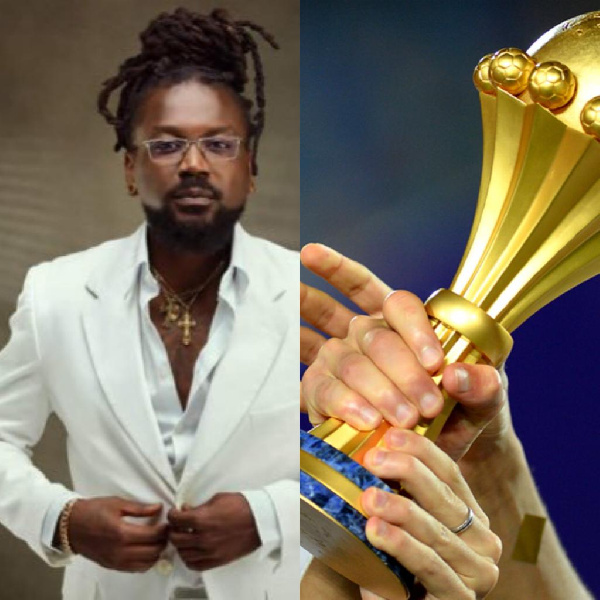