Malawi’s President Lazarus Chakwera is receiving fierce criticism for appointing his daughter, Violet, to serve at Malawi’s embassy in Brussels as Third Secretary.

Mr Chakwera made ending nepotism – which he said was the hallmark of his predecessor Peter Mutharika’s government – a key pledge during his election campaign in 2020.

And now social media is awash with screenshots of speeches and newspaper cuttings depicting the president condemning his predecessor for being nepotistic.

A key social media influencer, Onjezani Kenani, who was also a fierce critic of the former regime, is among the more prominent voices condemning President Chakwera, suggesting he is proving to be worse than Mr Mutharika.

“The last time I checked, Peter Mutharika never appointed any son or daughter of his to any taxpayer funded position,” Mr Kenani, pointed out.

The former president did however appoint his niece, Duwa to serve as First Secretary at Malawi’s embassy in South Africa.

State House has defended the president’s appointments, saying everyone who has been given a job was considered for positions based on their qualifications. 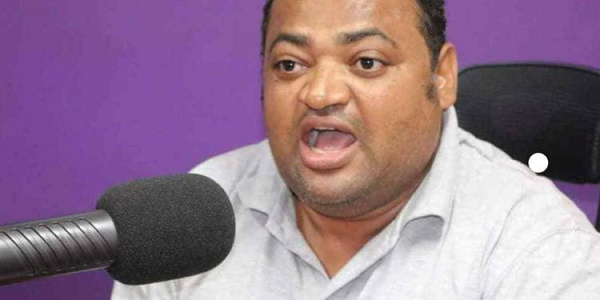