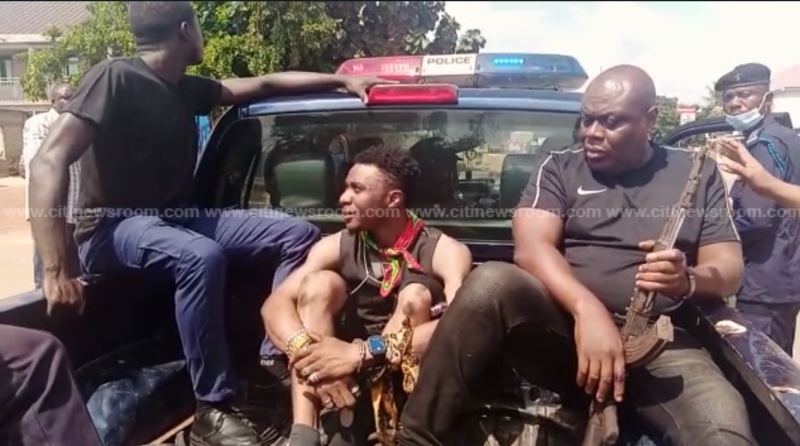 The Kwabre East Municipal Security Council in the Ashanti Region has commenced investigations into a communal clash between two youth groups at Ntonso.

Some youth were on a rampage in the area as they attacked anyone on their way and vandalized some property.

Schools were forced to close in the early hours of Monday because of the tensions.

Police officers have been deployed to the area to maintain law and order, with one person arrested so far.

The Municipal Chief Executive for Kwabre East, Nana Osei Assibey Bonsu, who spoke to journalists, said initial reports indicated that the clash bordered a drinking spot that was operating beyond the mandated hours.

“We have closed down the bar that was operating outside the normal hours. According to our rules, you should not operate beyond 10:00pm.”

The clash was said to have involved Zongo youth in the area, but Mr. Bonsu said, “we are yet to investigate to find out where it is true or not.” 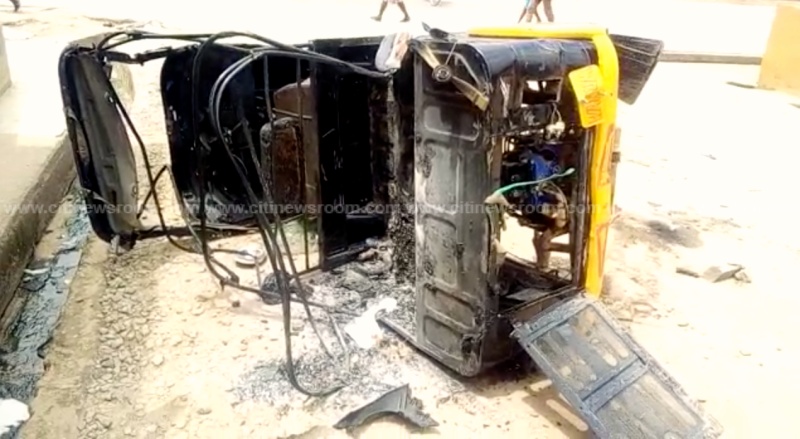 He said the assembly is now going to engage the people from the Zongo community and other residents as part of investigations.

After police visited the scene, Mr. Bonsu said the situation is “now under control.”

“Police will continue to operate till we see a final solution to the problem,” he added.

Details of the supposed rule limited the operation of drinking spots in the area beyond 10:00pm are sketchy.  It is unclear whether this is a by-law passed by the Assembly.

The post Youth groups clash in Ntonso over operation of drinking spots beyond ‘approved time’ appeared first on Citinewsroom - Comprehensive News in Ghana.