As the world celebrates the International Day of the African Child, young girls in the Nanumba South District of the Northern Region, have petitioned the District Assembly on matters affecting their rights to education.

The Nanumba South District continues to record a high rate of school dropouts, as a result of young girls being forced into early marriages.

Stakeholders in the area believe that some cultural practices adversely affect the number of years girls spend in school.

Practices like forced child marriages, as well as neglect, are issues affecting girls in the area.

In 2020, statistics from the Ghana Health Service showed that, in the Nanumba South District alone, about 2,865 girls between the ages of 10 and 14 years got pregnant, and 107,023 girls between 15 and 19 years also got pregnant in the same year.

All these were attributed to child neglect and forced child marriages.

It is against this background that Action Aid Ghana organized an event to mark this year’s International Day of the African Child in the district, to sensitize parents and other stakeholders on the rights of the African child to education in a violent-free environment.

The theme for the celebration was ‘Act now, to end child and forced marriage’.

Speaking at the event, the Programs Manager of Action Aid, Miss Beatrice Biijeh, highlighted the essence of the theme and said the organization is working assiduously on issues affecting children and to ensure the rights of all children are respected and promoted.

Presenting the petition on behalf of some girls’ clubs in the district, Adam Toyibu, leader of the girls’ club, called on the District Assembly and traditional authorities to put in place measures to help remove barriers impeding the education of girls in the area.

“In our determination to achieve academic success, the girls are demanding that the Nanumba South District Assembly should put in the place the following measures:

1. Institutionalize violence boxes in the schools where girls can freely report abuses on their rights.

2. Make bye-laws to create a violent-free environment for all girls.

3. Work with traditional authorities to have parents and families that engage in child and forced marriages to face the law.

The girls are therefore calling on the District Assembly and other stakeholders to act now to end child and forced marriages.

The Deputy Coordinating Director who spoke on behalf of the acting District Chief Executive for the area, Mr. Natogmah Munkaila, assured the girls of the commitment of the assembly to address their concerns.

“I want to assure you that the assembly is already in the process of addressing the issues affecting girls in the district, and we are doing all things possible to ensure that the practice is totally eliminated from the district so that the girls can be retained in school to achieve their dreams”.

He also advised the children to comport themselves.

“I want to advise the children to be sober towards their parents. Things are no longer the way parents wish they were, so change your ways of doing things as children.”

The Nanumba South District Director of Education, Mr. Paul Kwame, pledged the support of his outfit in collaboration with the assembly to tackle the menace.

“We are ready and prepared to team up with the assembly to look at the issues raised and make the necessary follow-ups to ensure that the girl child is totally liberated to be able to realize her potentials.” 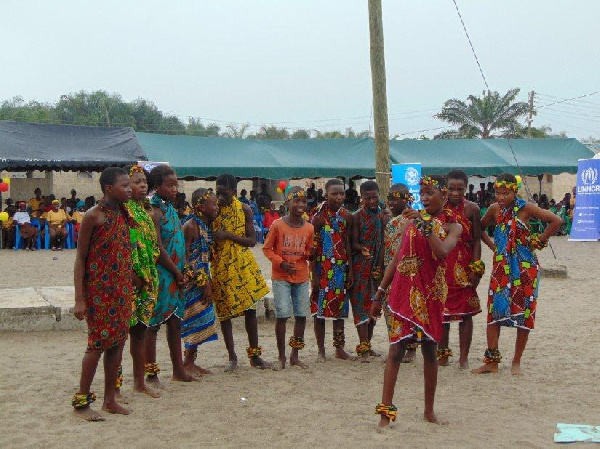 Ghana marks International Day of the Girl Child at Aburi 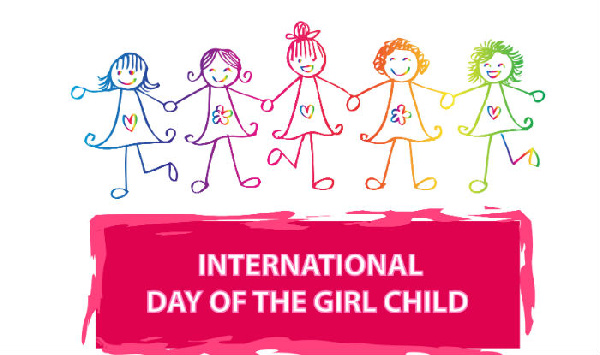 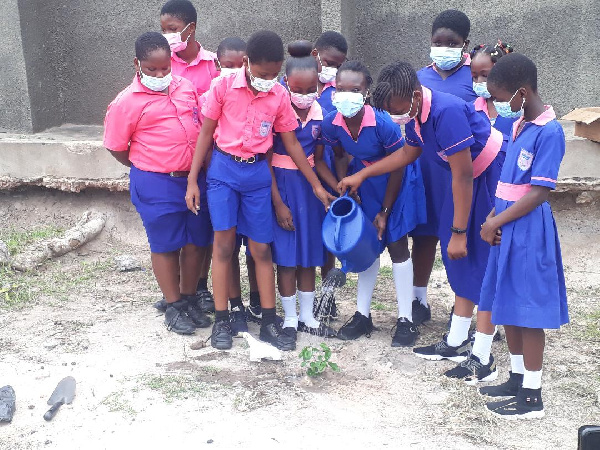 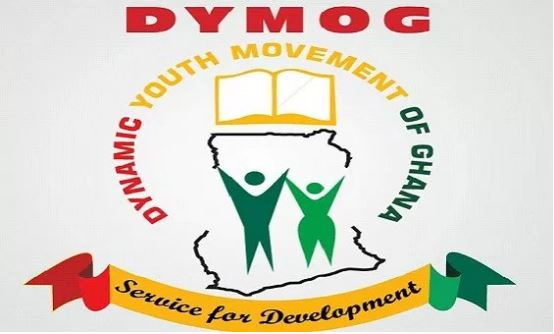