The Member of Parliament for North Tongu, Samuel Okudzeto Ablakwa, is of the view that the Speaker of the 8th Parliament, Alban S.K. Bagbin, has been more accommodating of both sides of the house than the immediate past Speaker, Prof. Aaron Mike Oquaye.

In an interview on Face to Face on Citi TV, Mr. Ablakwa admitted that it is too early to compare the tenure of the two Speakers since Alban Bagbin has not even covered a year in office.

He however says Speaker Bagbin has so far shown “very good signs.”

“It’s quite early to judge, but Speaker Bagbin has so far shown very good signs. We do know that he is the most experienced speaker in terms of knowledge of the house. He has been in the house as a founding member of Parliament of the 8th Parliament. He knows the entire rudiments and spectrum. He is well-versed with proceedings and technicalities, the role that Parliament should play. And I will say that he has been more accommodating.”

According to him, unlike Alban Bagbin, Professor Mike Oquaye came across as an “autocratic and partisan leader.”

“Professor Mike Ocquaye is my own Sunday school teacher, lecturer at the University of Ghana, and a proud ‘odade3’, and he knows that I hold him in high regard. But because of that teacher role that he has played over the years, he tended to be a bit too bossy and quite autocratic sometimes. He did not really allow the debate in the house to flow. He came accross sometimes as too partisan.”

“And indeed, we had cause to go public on some of his rulings. But that is not to take anything away from him as a fine man and a mentor. But if you juxtapose his tenure, in the 7th Parliament with that of Speaker Bagbin, you will realise that Speaker Bagbin has been more accommodating of both sides of the house. There are times that he has been torn between allowing motions that have been filed to just go as it is, but he has pushed for a more consensual approach. I remember that with Mahama Ayariga’s motion on school fees, he encouraged the other side to make inputs and let it be a consensual motion.”

The former Member of Parliament for Nadowli Kaleo and member of the opposition National Democratic Congress, Alban Kingsford Sumani Bagbin, was elected as the Speaker of the 8th Parliament on January 7, 2021.

Mr. Bagbin, who was the Second Deputy Speaker in the previous Parliament won the elections with 138 votes, making history as the first Speaker to have been elected by an opposition party.

The post Bagbin has been a more accommodating Speaker than Oquaye – Ablakwa appeared first on Citinewsroom - Comprehensive News in Ghana. 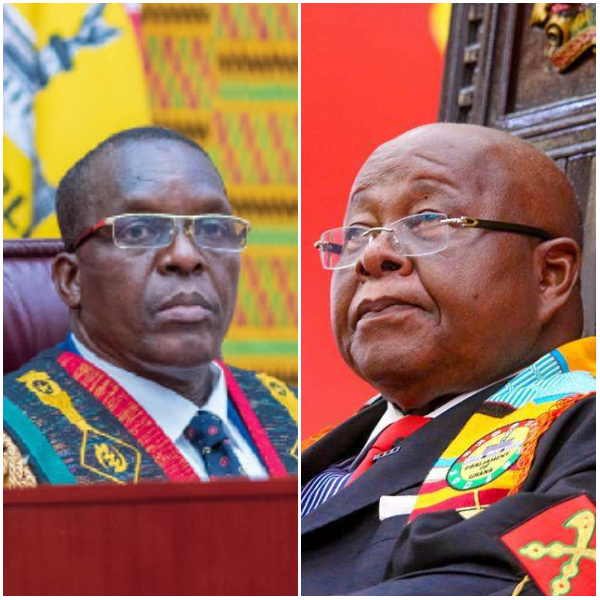 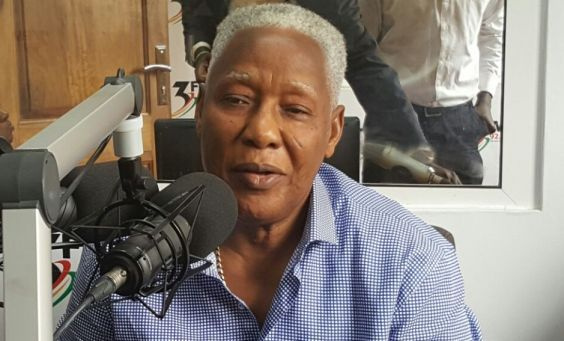 Bagbin has been a 'fantastic' Speaker so far – E.T. Mensah 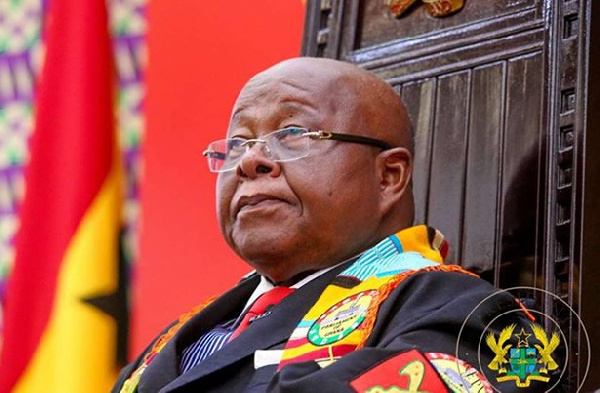 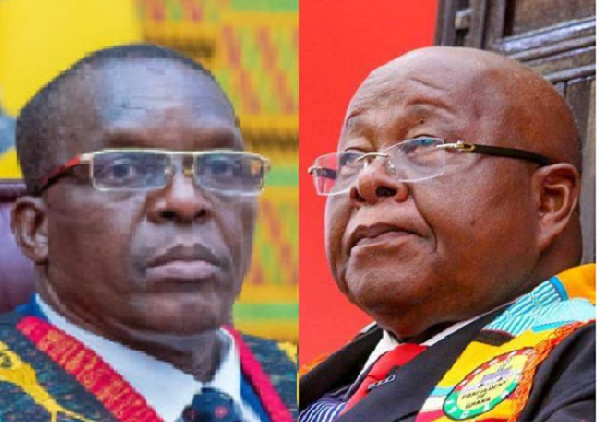 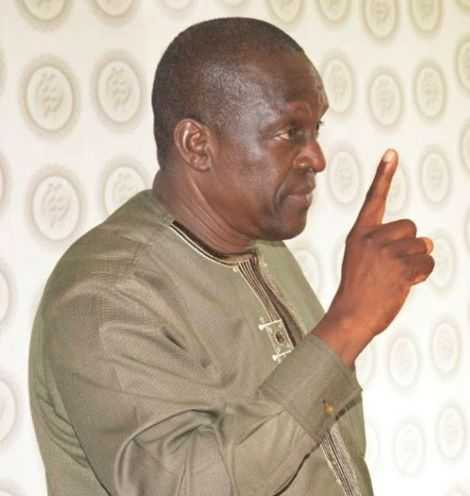 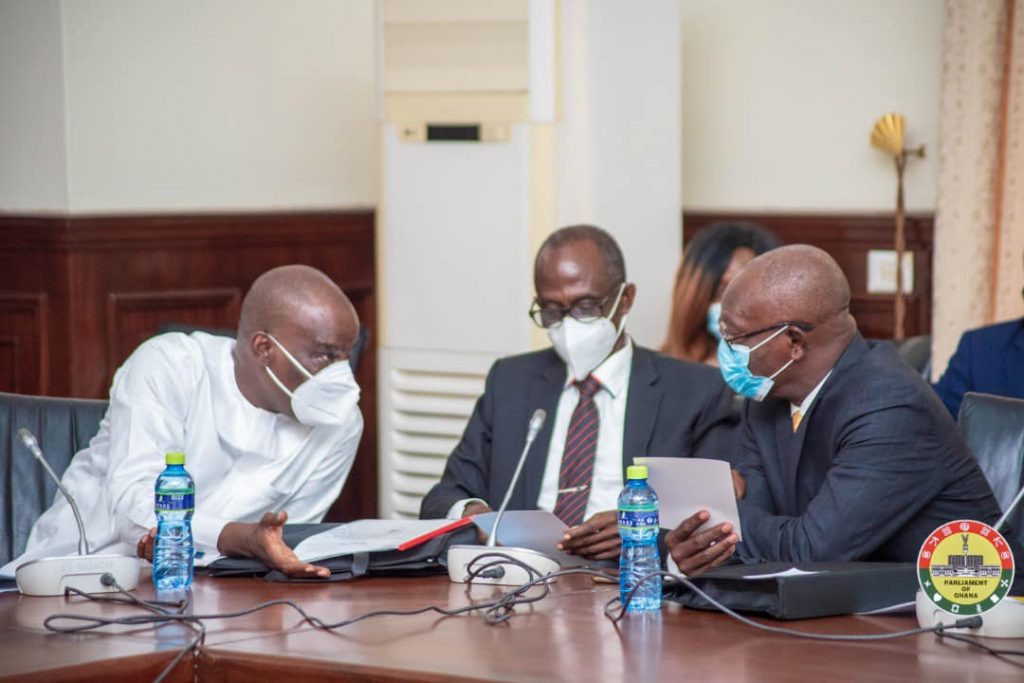 Security in Parliament has been compromised – Alban Bagbin