It has been six years since the country experienced one of the biggest disasters, which resulted in the loss of many lives and property.

On June 3, 2015, heavy torrential rainfall, which started in the late hours of Tuesday, June 2, continued into the next day, leading to severe flooding in several parts of the country, with Accra being the worst affected.

An explosion at a GOIL fuel station at the Kwame Nkrumah Circle resulted in the deaths of over 150 persons and left many injured.

Significant donations were made and money was promised the victims and the bereaved families.

The Movement, on June 2, 2020 launched the Justice for June 3 victims (J4J3) project to pursue the following aims:

4. Encourage citizens’ participation in governance and increase their engagement with national and local authorities

The Movement and the victims, through their lawyers, (Darko, Keli-Delataa & Co.) and (A-Partners @Law), commenced a class action lawsuit in 2018, chasing GOIL, the National Petroleum Authority (NPA) and the Accra Metropolitan Assembly (AMA) for their “complicity in the disaster.”

The journey so far

OneGhana Movement, in a statement, says the case is still in session.

It is their hope that while the court case continues, “the pursuit of justice will not only result in fair compensations to victims and their families but will in the end punish officials found culpable”, but “will drive the sense of accountability and responsibility on the part of citizens, corporate Ghana and public officials”.

“Public servants and politicians alike shall also recognise that they will be held accountable for their actions and inactions,” it added.

While the organisation acknowledges that the wheels of justice grind slowly, it is “staying the course and working to ensure that systems are put in place to guarantee that officials uphold their responsibility to the people of Ghana; and work assiduously to execute their roles to the best of their abilities.” 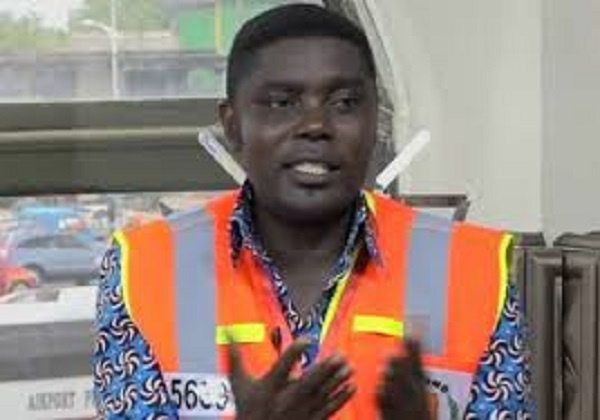 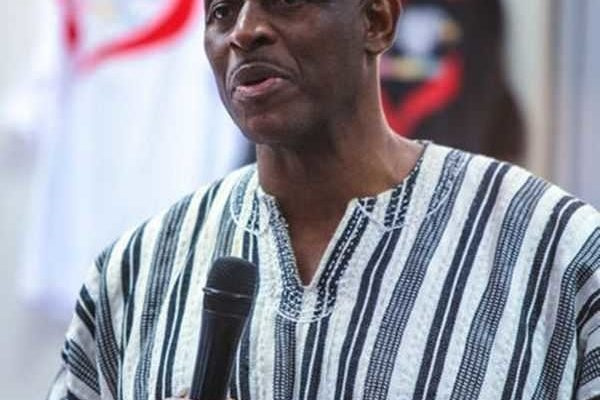 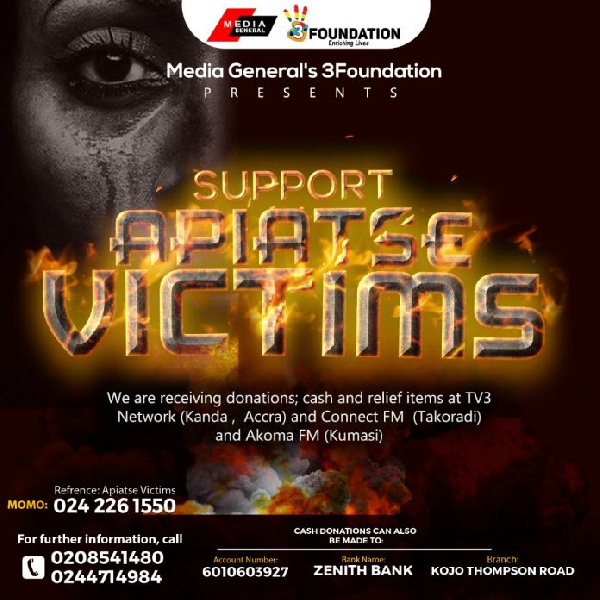 Covid-19: One death reported in 3 weeks in Ghana