The leaders of the Economic Community of West African States (ECOWAS), have suspended Mali from all ECOWAS activities.

The country’s military leaders have also been asked to hand over power to a civilian transition government headed by a Prime Minister.

This was contained in a communique issued after an emergency ECOWAS meeting in Accra on Sunday, May 30, 2021.

Madam Ayorkor Botchway said the suspension of Mali from ECOWAS activities takes immediate effect, and will remain until February 2022.

“The decision of the heads of state is to suspend Mali from ECOWAS and it’s immediately until the deadline of the end of February 2022 when they are supposed to handover to a democratically elected government.”

“One of the decisions of the heads of state is that they should ensure that in the next few days there is a civilian Prime Minister who will form a transitional government for the rest of the period.”

About the crisis in Mali?

Mali’s Constitutional Court has named the leader of the country’s military coup, Colonel Assimi Goïta, as its transitional president.

He led the first coup last August, which saw the elected President Ibrahim Boubacar Keïta forced out of office.

The court said Friday’s decision was due to the “vacancy in the presidency”.

He defended the removal of President Bah Ndaw and Prime Minister Moctar Ouane as necessary because they had failed in their duties and were seeking to sabotage the country’s transition.

Soldiers arrested and detained the two men after a cabinet reshuffle that Col. Goïta said he was not consulted about.

Col. Goïta has now promised that a new Prime Minister would be appointed within days, and that election would still go ahead next year as planned. 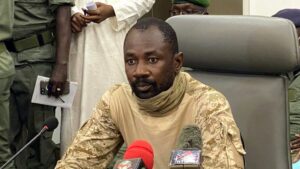 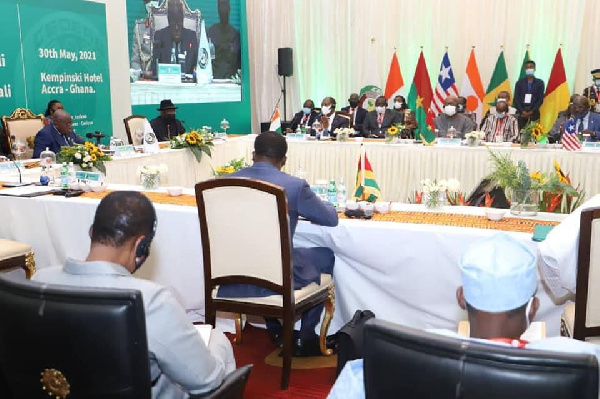 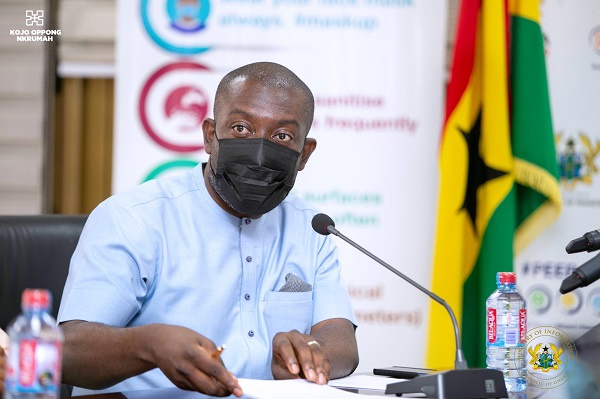