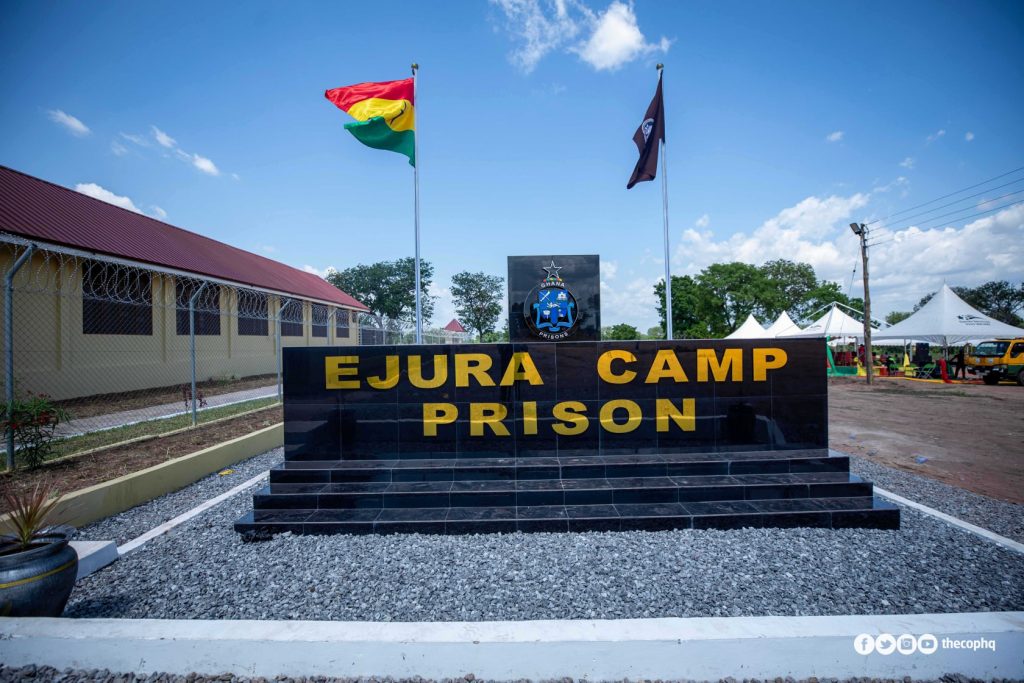 A multi-purpose prison facility funded and constructed by The Church of Pentecost at Ejura in the Ashanti Region has been commissioned and handed over to the Ghana Prisons Service.

The fully furnished three-dormitory block with the capacity to accommodate 300 inmates also comprises an administration block, a chapel which will also serve as a classroom, football pitch, baptistry, modern washrooms, mechanized borehole, offices, infirmary, workshops, and other auxiliary facilities, was jointly commissioned by the Interior Minister, Ambrose Dery; the Chairman of The Church of Pentecost, Apostle Eric Nyamekye, and the Chief of Ejura, Barima Osei Hwedie II.

Speaking at the event which took place on Tuesday, May 11, 2021, the Chairman of the church, Apostle Eric Nyamekye, said the construction of the facility was inspired by the “Possessing the Nations” agenda of the church. 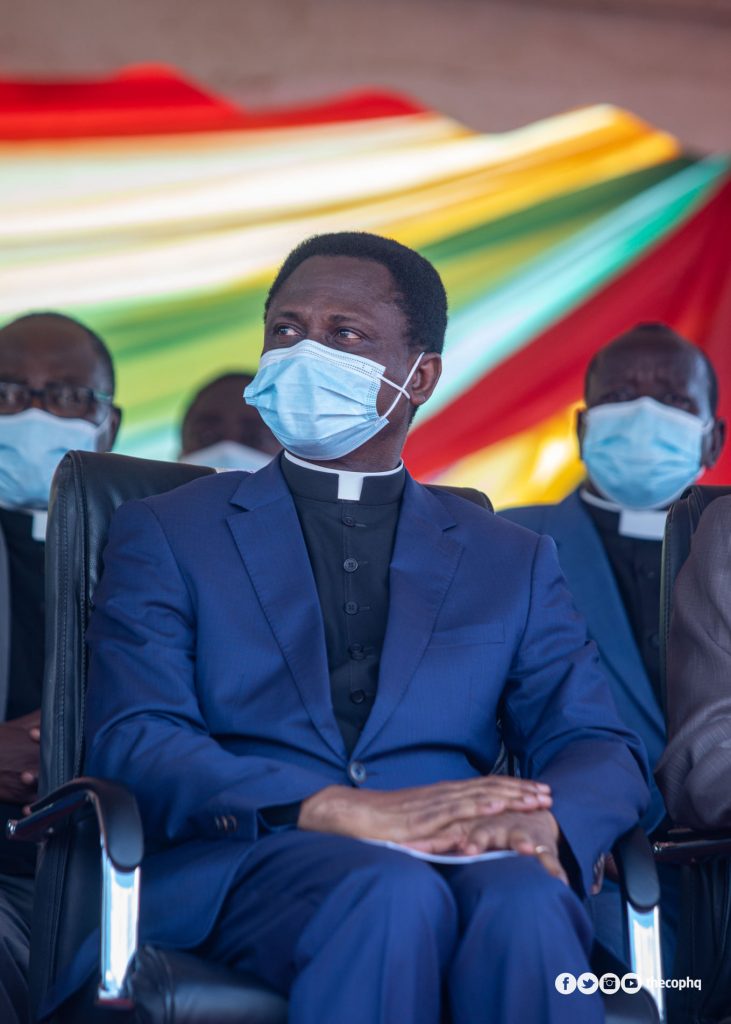 He explained that three similar prison facilities at various stages of completion are under construction at Nsawam, Obuasi, and Damango, all funded by the church in its zeal to partner government to decongest the nation’s prisons facilities and to equip inmates with skills to better integrate them into society after serving their jail terms. 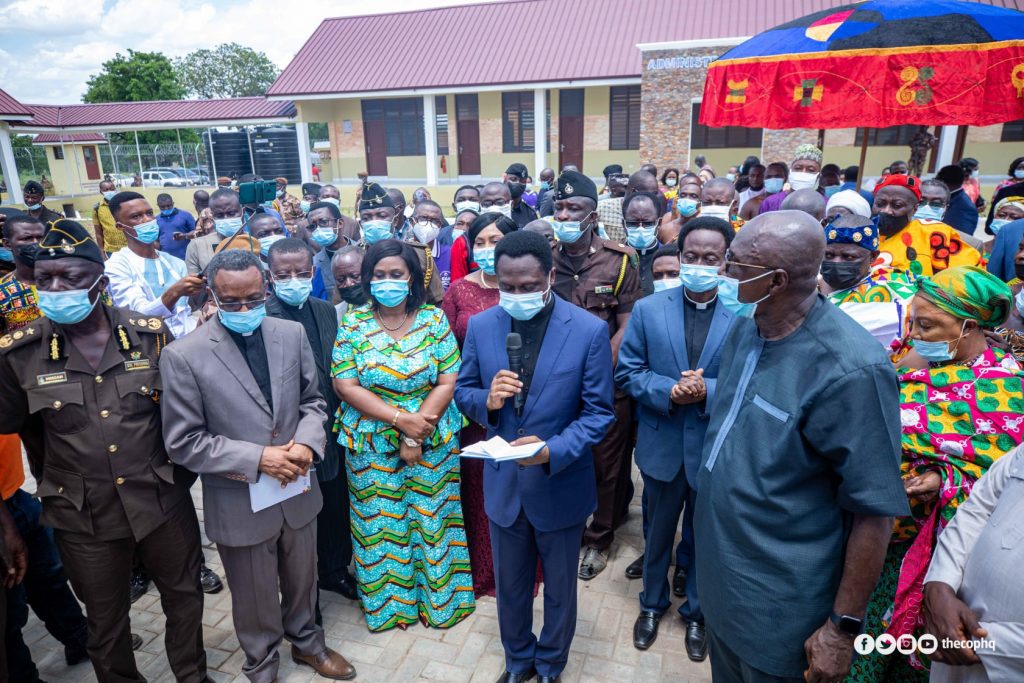 “As part of the church’s Vision 2023 and in line with the global conviction, that every country’s prison’s system should move from being punitive (retribution) to being corrective (reformation), we planned to support the Ghana Prisons Service in carrying out its mandate of primarily reforming our convicted brothers and sisters who have to find themselves there for one reason or the other.” 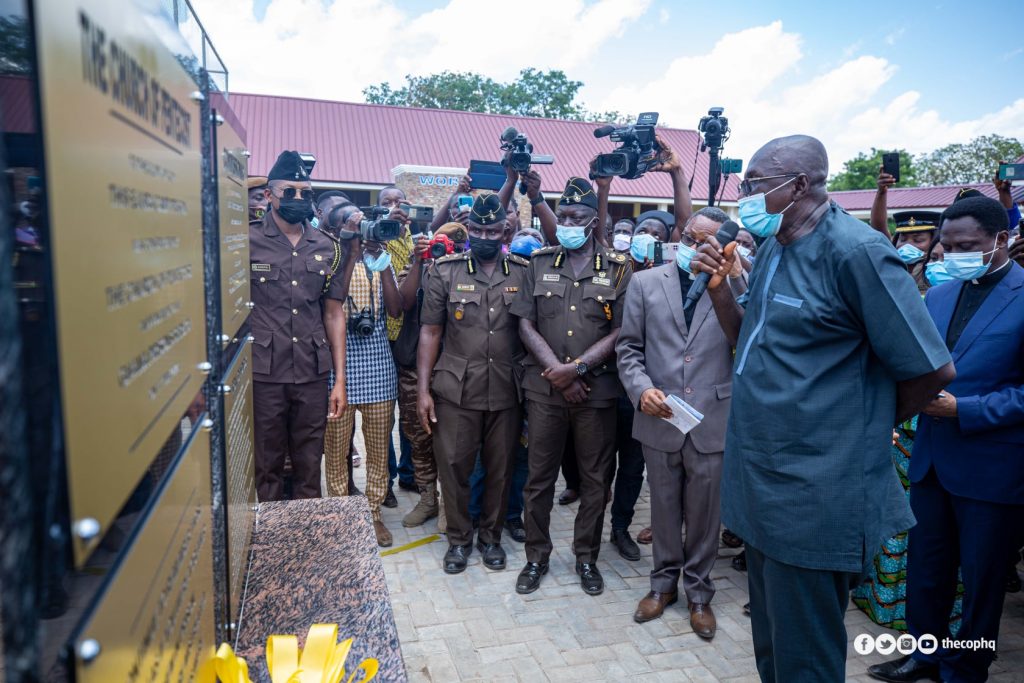 “At the time of crafting the vision 2023 for the church in 2018, the Ghana Prisons Service was experiencing acute overcrowding in their holding facilities across the country. Available statistics then, suggested an inmates’ population of 14,855 for an authorized maximum capacity of 9,875 prisoners which was over 50% beyond the normal capacity. As of April ending 2021, there was a total of 13,081 prisoners occupying facilities that could cater for a maximum of 9,945 inmates. Those of you who were here during the sod-cutting for the commencement of this edifice in May 2019, I believe can well appreciate the practical meaning of not only what reformation or transformation means but also what the love of God through Christ Jesus is all about.” 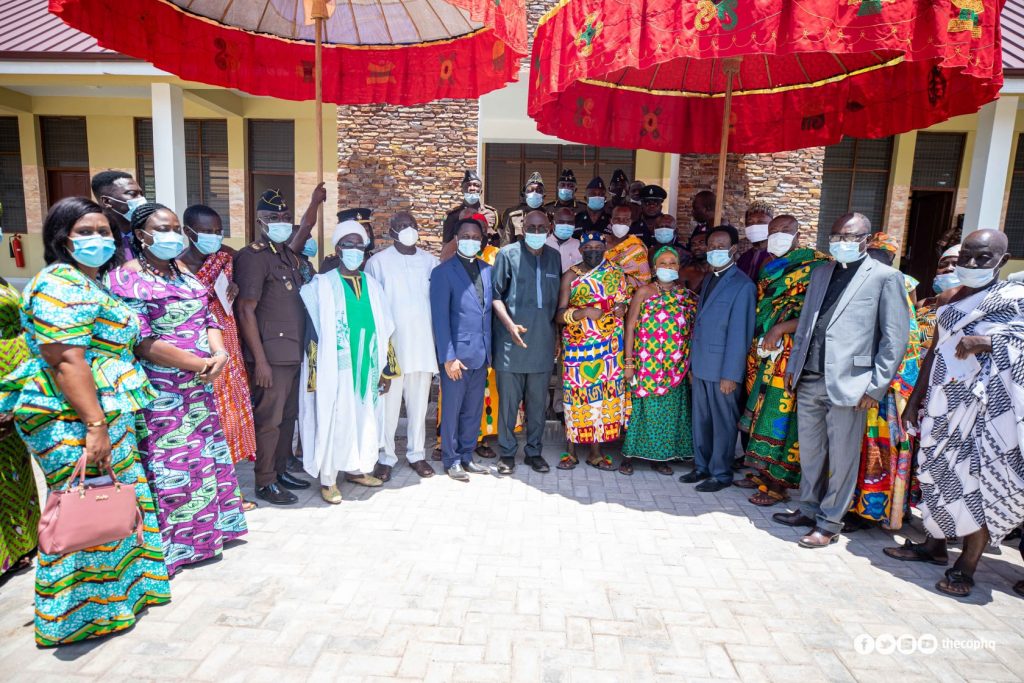 According to Apostle Eric Nyamekye, one key scripture that has spurred the church on in constructing and completing the facility even though the church has a fair share of infrastructural deficits and challenges by way of church buildings and mission houses has been Hebrews 13:3 which has been inscribed at certain locations in the edifice which reads, “Continue to remember those in prison as if you were together with them in prison and those who are mistreated as if you yourselves were suffering.” 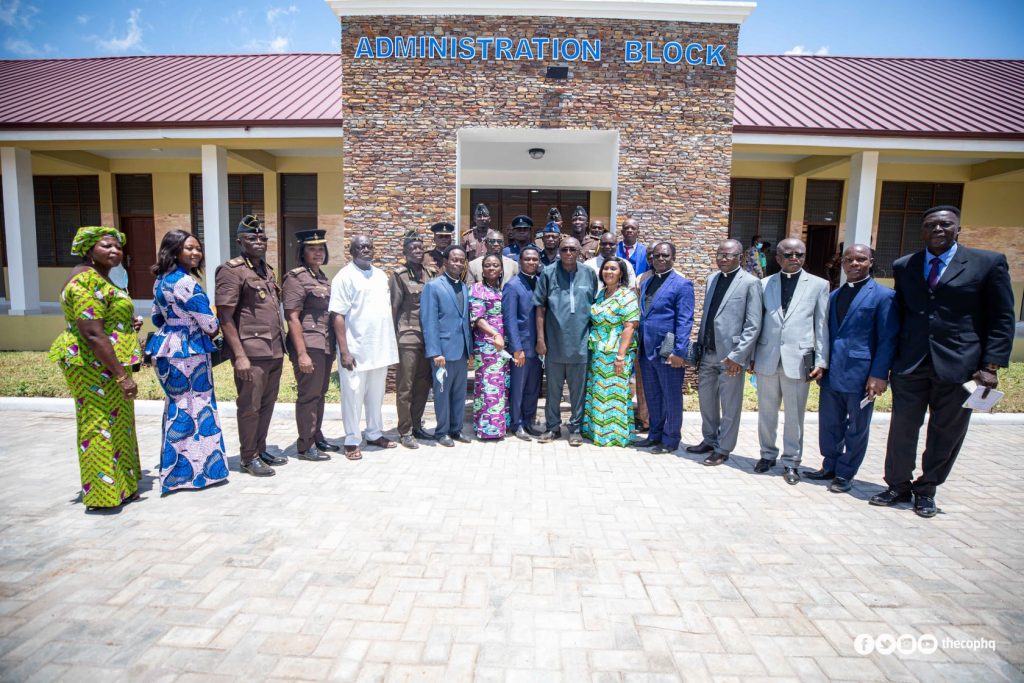 The Chairman also recounted the numerous interventions that the church has provided such as the construction of police stations, provision of mechanized boreholes in rural communities, community clinics, the Environmental Care Campaign to clean Ghana, skill and livelihood training for its members, among others in the past two years as part of its vision to transform lives and the society. 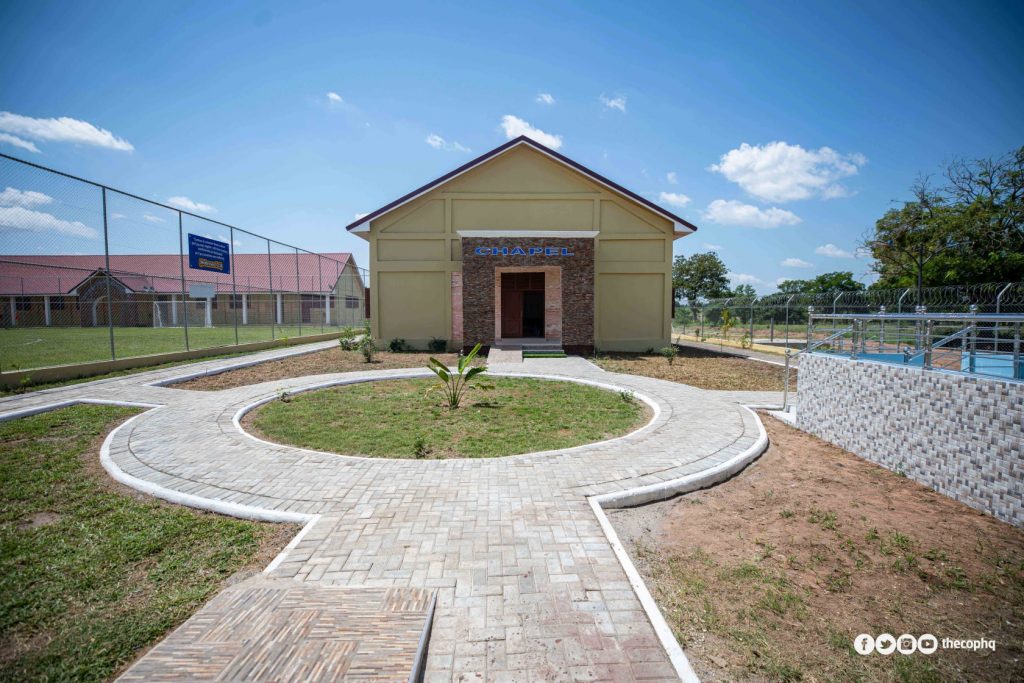 He assured the good people of Ghana that The Church of Pentecost will continue to partner government in delivering its mandate to the citizenry as has been the case over the years, saying, “After all, that is the essence of the love of Christ made manifest to all humankind.” 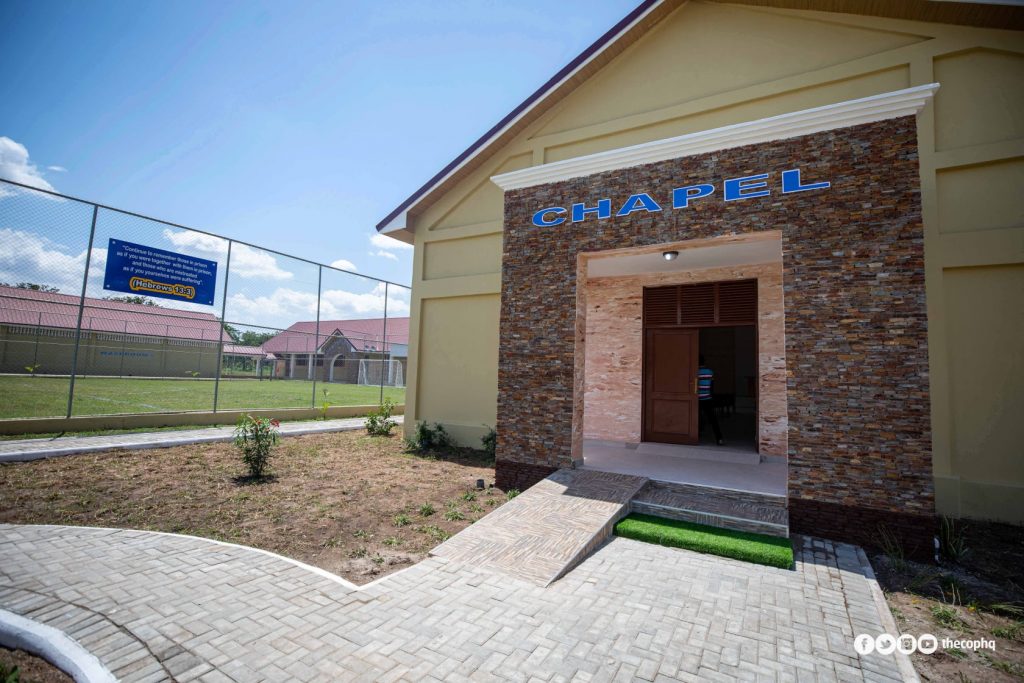 The Interior Minister, Ambrose Dery, who was so overwhelmed with the gesture by The Church of Pentecost, applauded the leadership of the church for its vision and show of generosity.

“With the construction of this magnificent prison facility, The Church of Pentecost has shown and demonstrated that the gospel is a living word and that Christ hates sin but loves the sinner.” 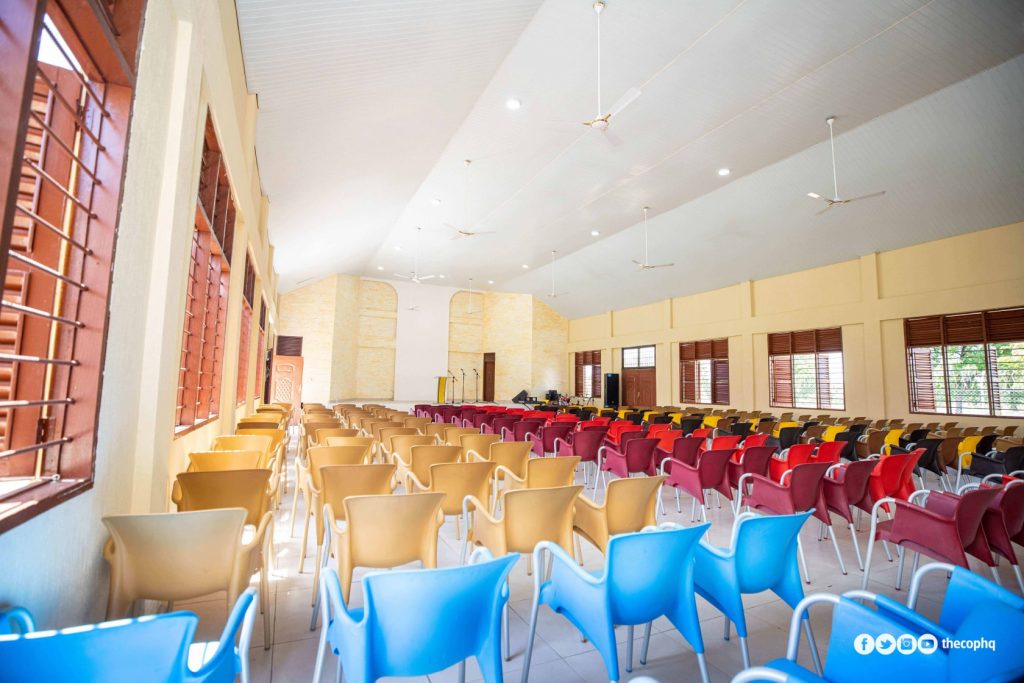 “I am pleased that this prison facility has been purposely built according to specifications fitted with a workshop which will facilitate the reformation of inmates,” he said, adding, “Correction practice globally has evolved from punitive to offender reformation and rehabilitation to ensure their integration into society.” 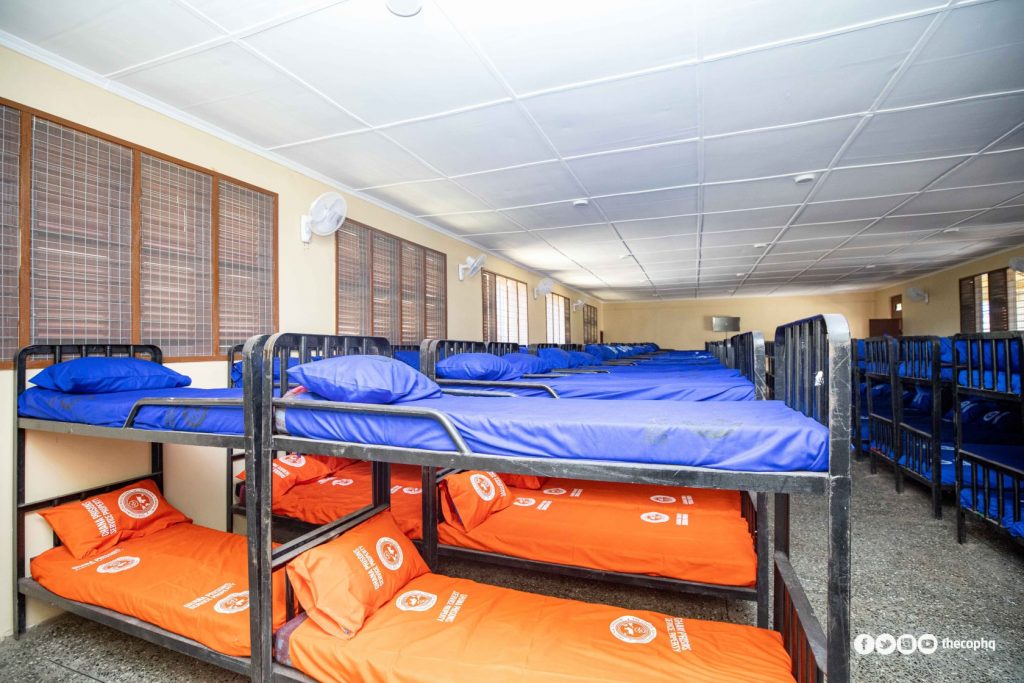 According to him, The Church of Pentecost’s vision falls in line with the Government as the government is committed to ensuring the Ghana Prison Service is equipped to become a world-class reformative centre. 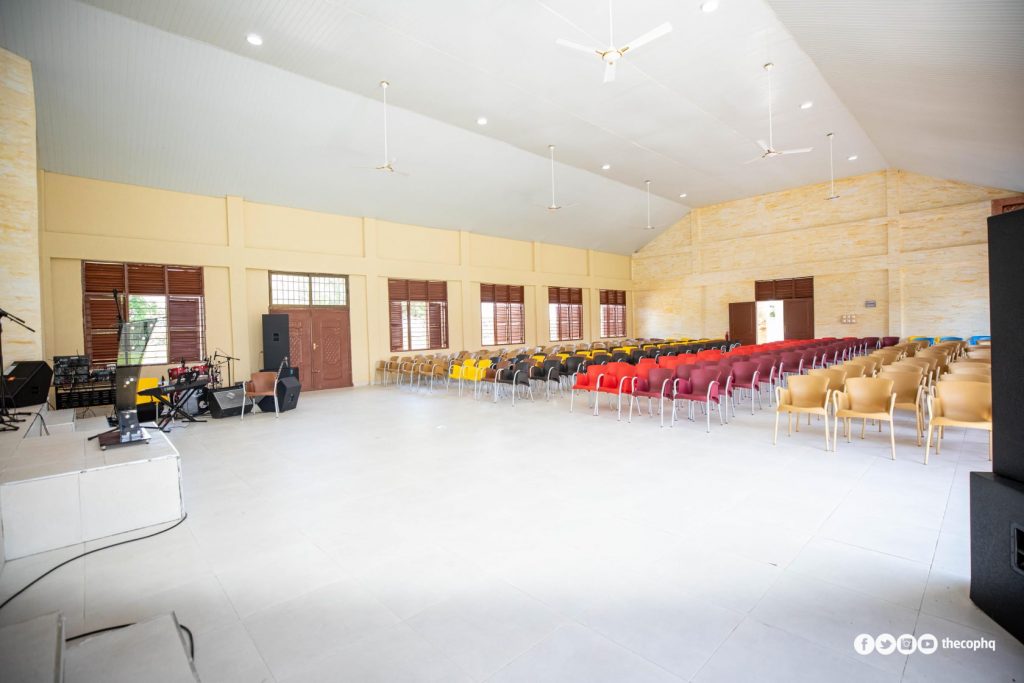 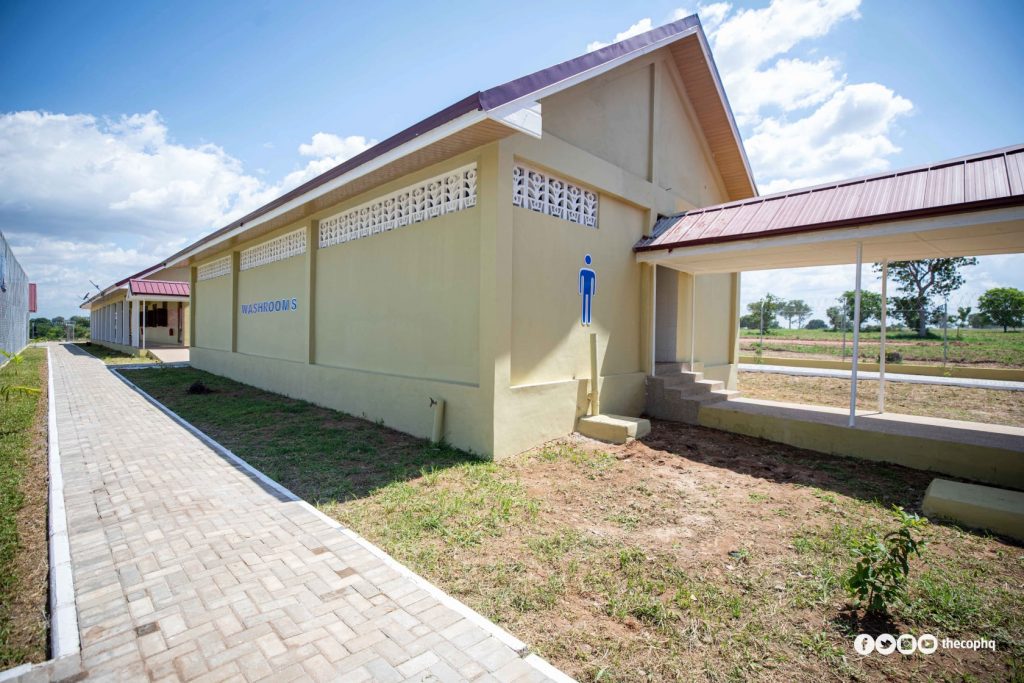 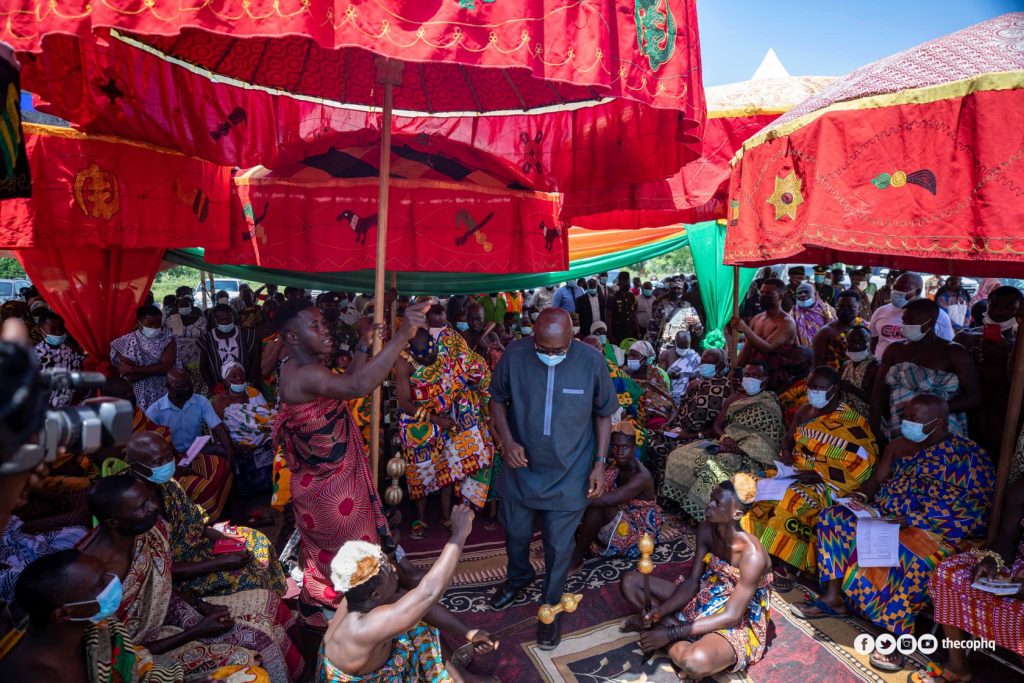 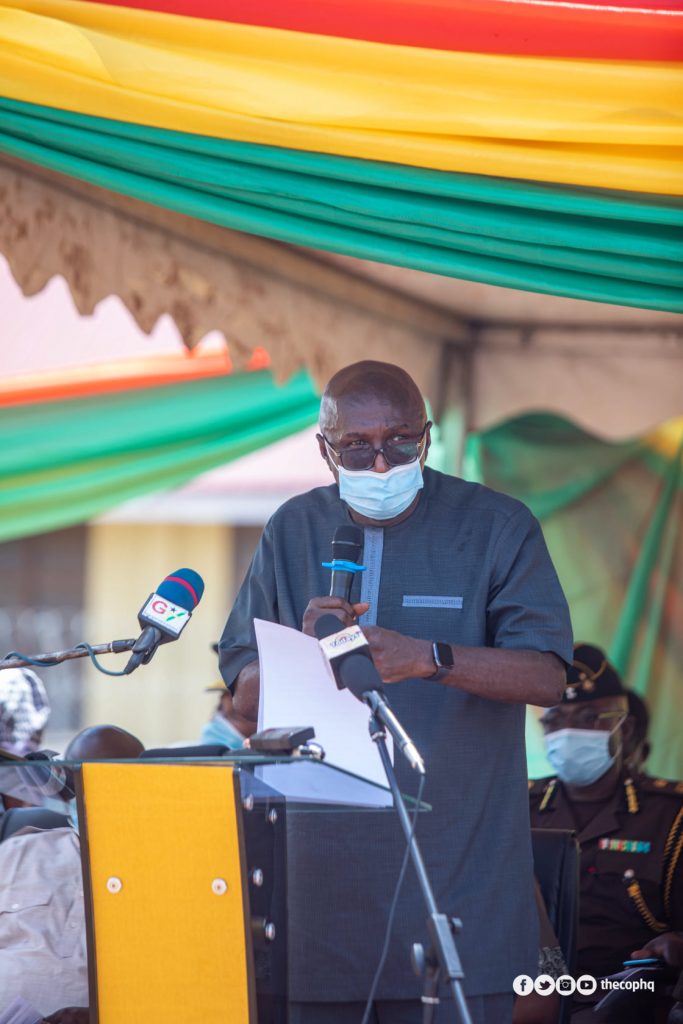 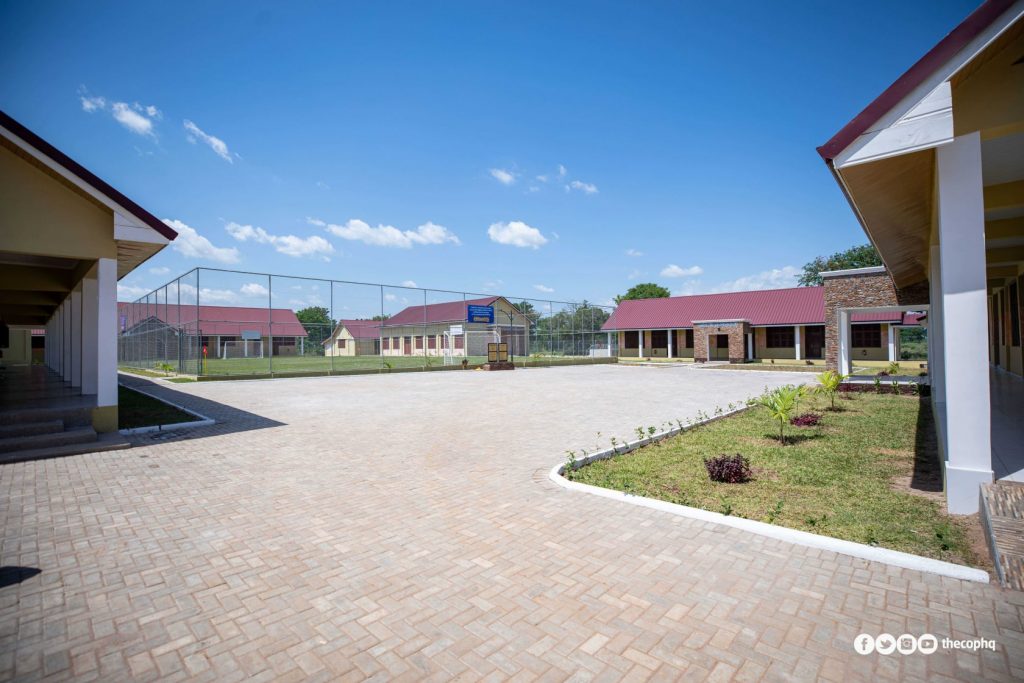 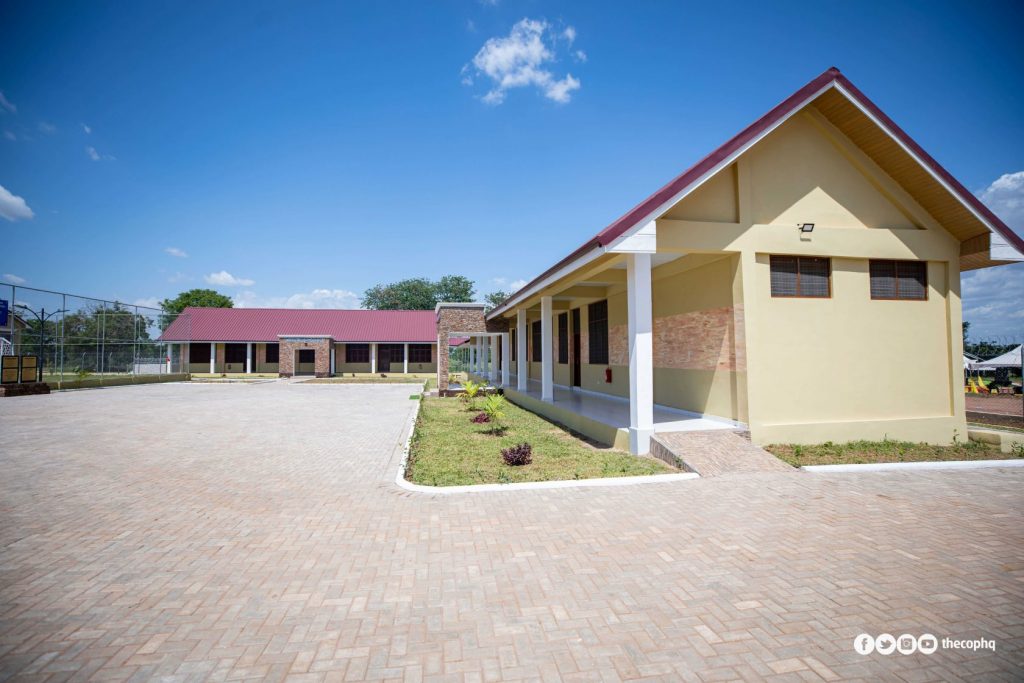 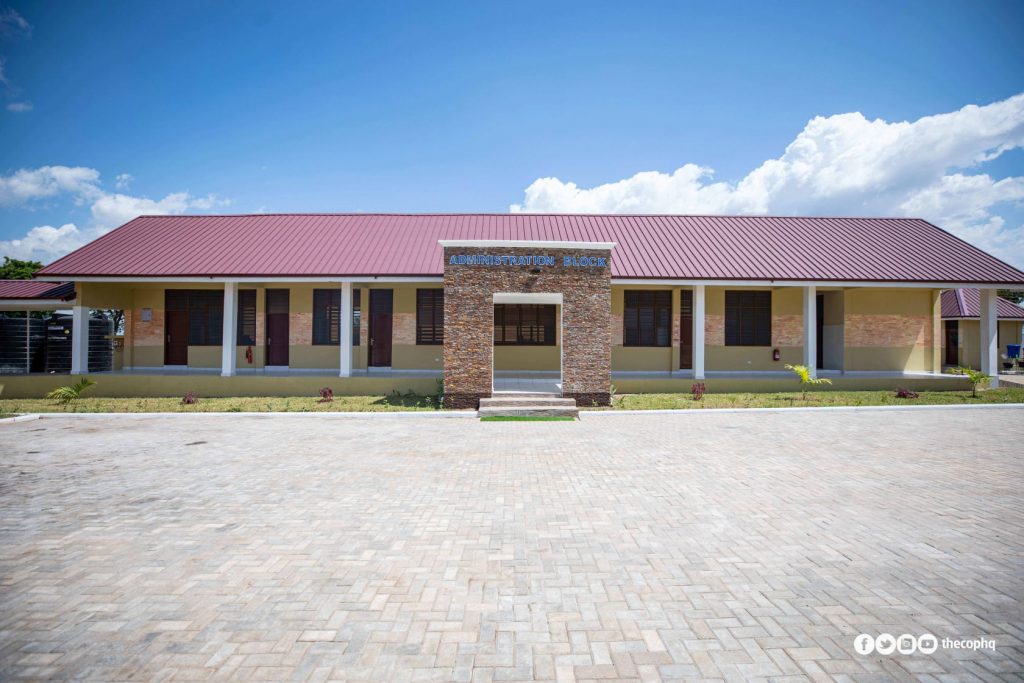 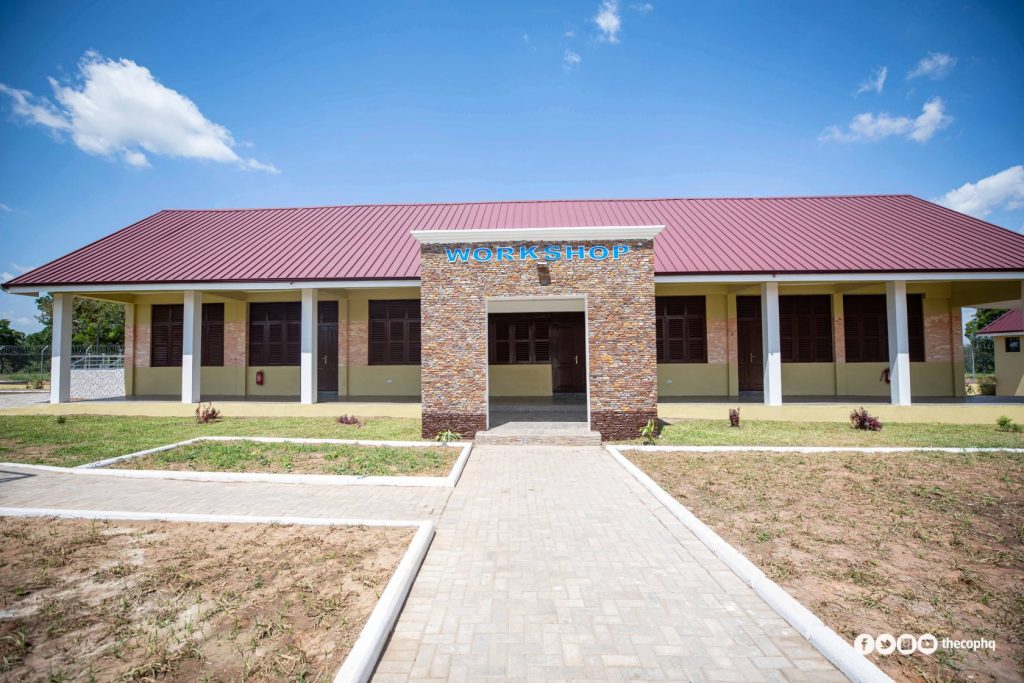 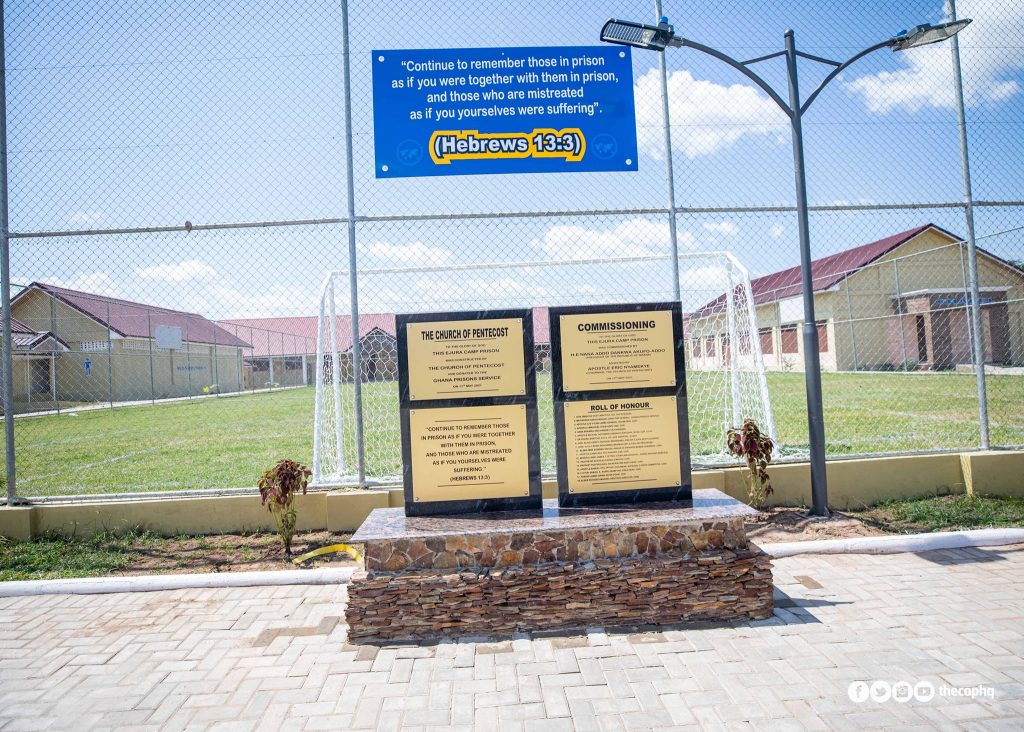 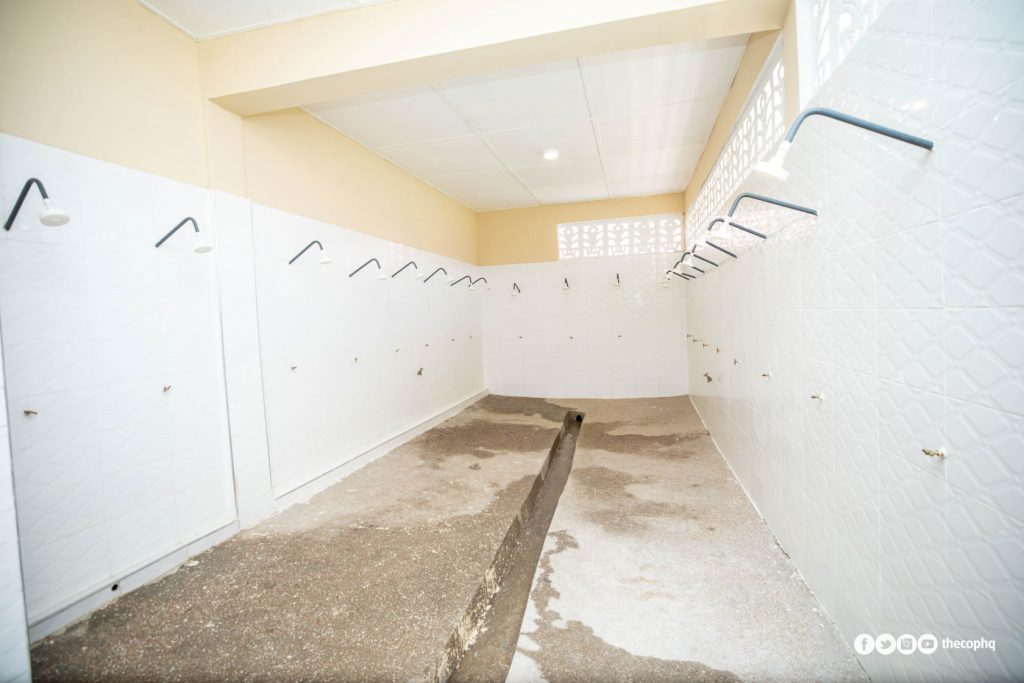 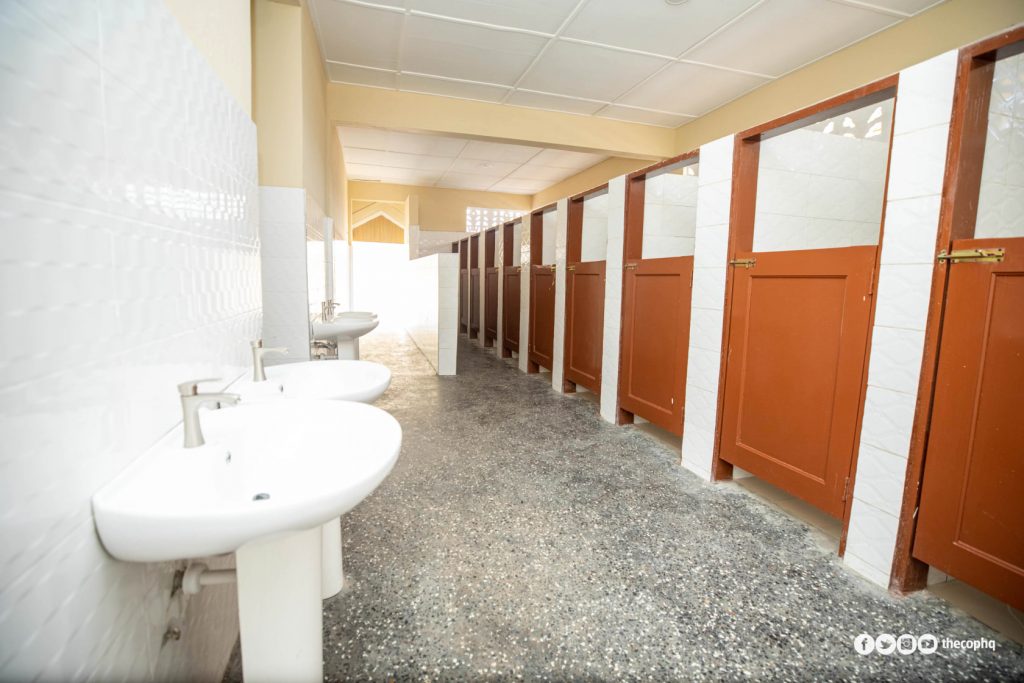 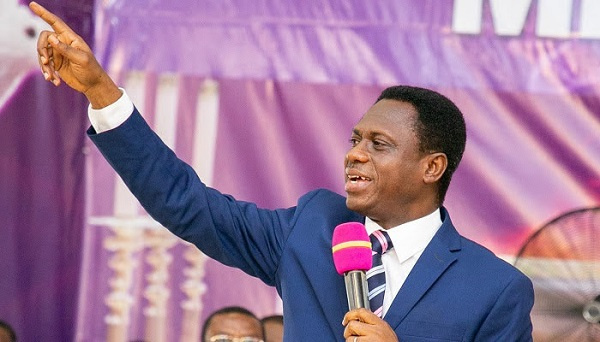 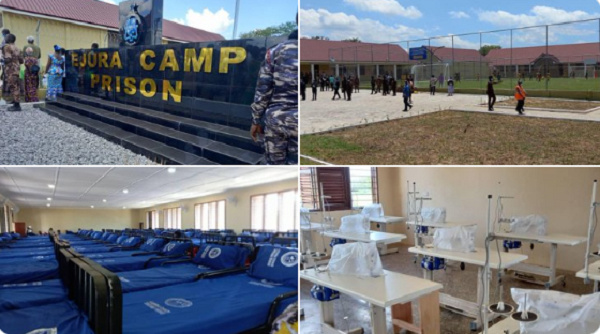 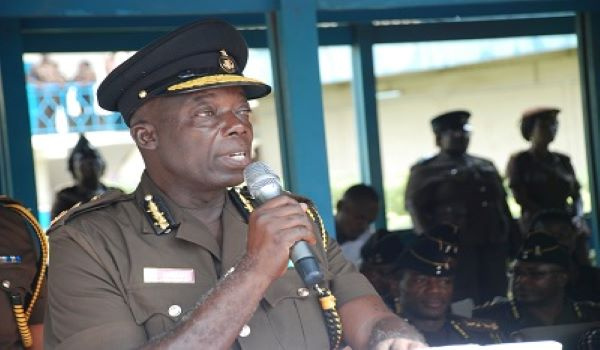 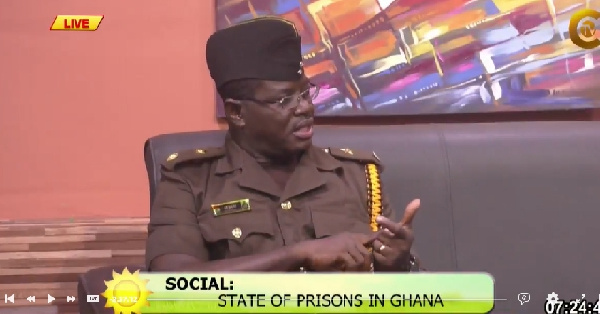 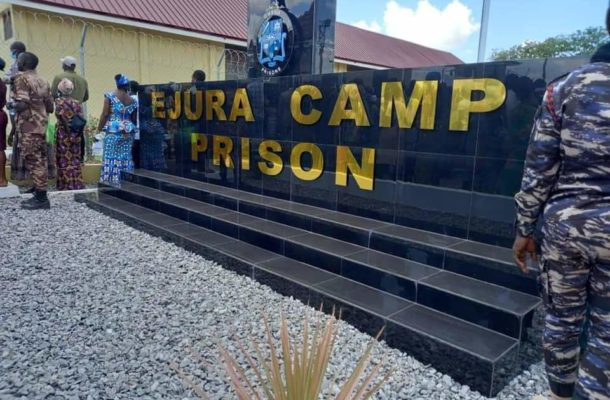 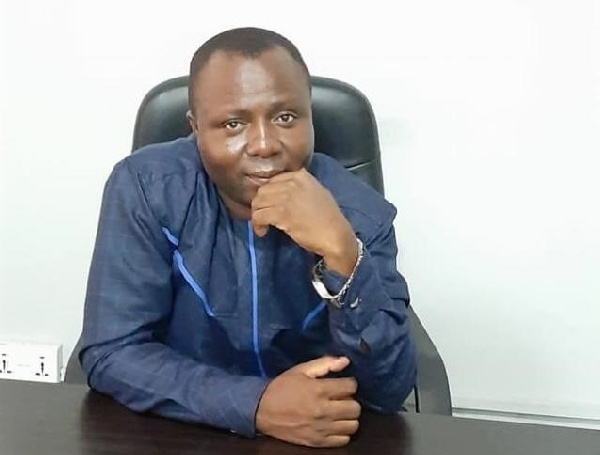 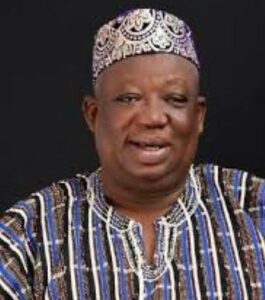