State of the Nation Address slated for Tuesday; budget on March 12

State of the Nation Address slated for Tuesday; budget on March 12

President Nana Addo Dankwa Akufo-Addo’s first State of the Nation Address in his second term will be delivered on Tuesday, March 9, 2021.

This will be in accordance with Article 67 of the Constitution which mandates the President to present to Parliament the address at the beginning of each session of Parliament and before the dissolution of Parliament.

Speaker of Parliament, Alban Bagbin on the first sitting of the House after resuming from its three-week COVID-19 shutdown stated that, one of the immediate parliamentary business is to receive the President for the presentation next Tuesday.

“The House will be privileged to receive the President who is obligated to deliver the State of the Nation Address. His Excellency has given an indication to me that he is ready to do the obligation on Tuesday 9th March 2021”, the Right Honourable Speaker indicated.

President Akufo-Addo’s address will be an overview of plans for his second term in office having won the 2020 general elections.

It is expected to cover areas of national development including, security, economy, agriculture, environment, education and particularly health due to the COVID-19 pandemic and the roll-out of the country’s vaccination exercise.

Alban Bagbin also disclosed arrangements for the presentation of the annual Budget Statement and Economic Policy of government in accordance with Article 179 of the Constitution and section 21 of the Public Financial Management Act, 2016 (Act 921).

The budget, he said will be laid in Parliament on Friday, March 12, 2021, on behalf of the President.

“In accordance with Article 179 of the constitution, his excellency has given further indication his horse is prepared to present and lay before this house the Budget 2021 on Friday 12 March for consideration and approval”, the Speaker said.

Meanwhile, the House says it expected to soon receive the report of the Appointments Committee on the vetting of the President’s nominees of various ministerial portfolios for consideration.

Over 30 nominees have so far been vetted.

The post State of the Nation Address slated for Tuesday; budget on March 12 appeared first on Citinewsroom - Comprehensive News in Ghana.

Stakeholders call on state to r75433286esource NCCE for national development 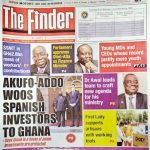 The NATO invasion of Libya: There are consequences, but there is no state 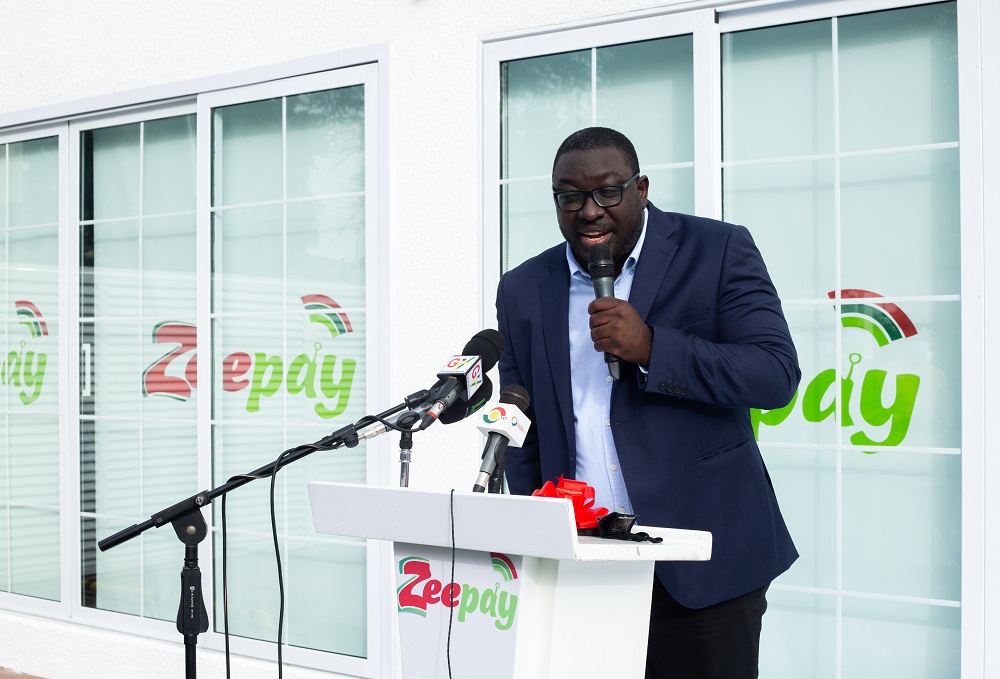